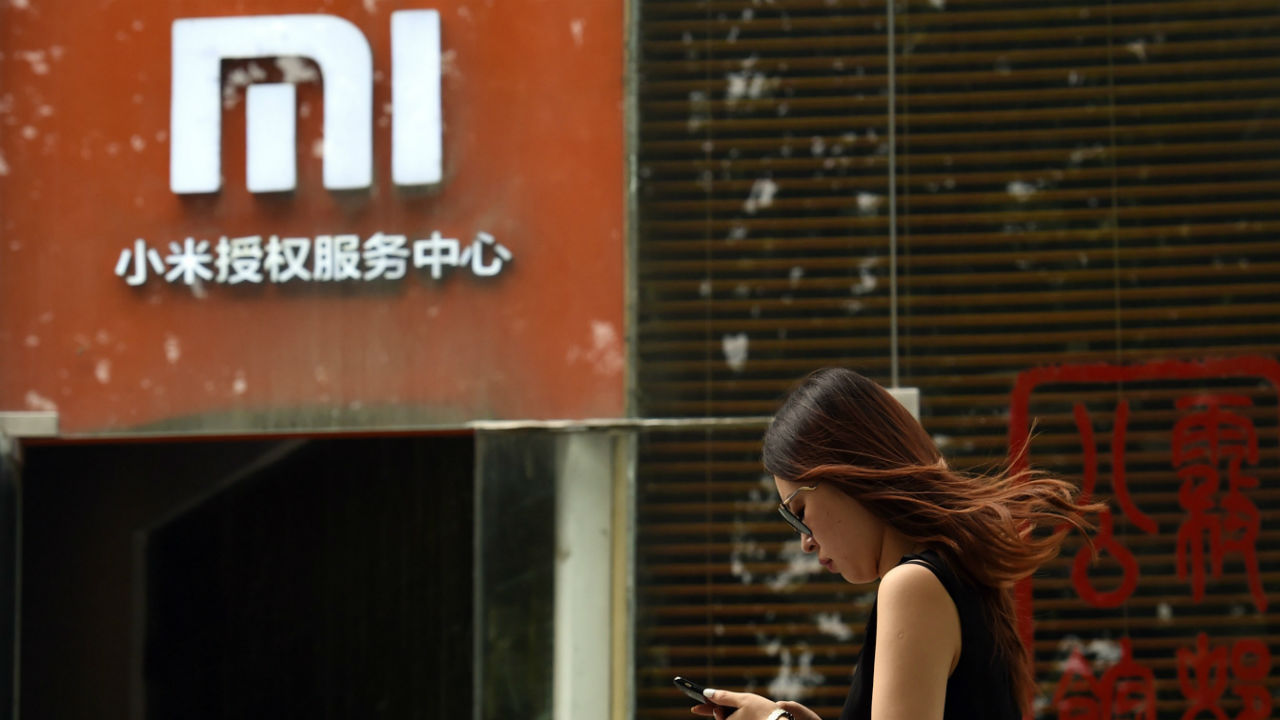 Hype, especially in the press, is the goal of any startup. But the Chinese are going to new lengths to manufacture it.

Take Niu (buffalo), which started selling mopeds this summer in mainland China and takes on the commuter market with the same low-cost-distribution strategy and brazen marketing that have made Xiaomi smartphones a hit in China.

Every Chinese city has herds of moped commuters taking up entire intersections and managing to avoid bulldozing each other. Despite China’s rising wealth, even the country’s major cities like Beijing, Shanghai, Guangzhou, remain poor by Western standards. Per capita disposable income in Beijing is $6,600. A moped is usually a household’s second biggest purchase after a smartphone.

Niu’s pitch is straight out of Xiaomi’s playbook. Focus on specs, save margins by forgetting about traditional stores and advertising, and go to any length to build hype and the illusion of scarcity.

The Niu N1 moped offers impressive specifications for the lowest 4,000 yuan ($630) price, including disc brakes in the front and rear manufactured by Bosch, a top speed of 50km/hr, and lithium-ion powered battery capable of traveling 80 km on one charge. The highest quality bike with similar specs by comparison, Yamaha’s Metis GTS model in Beijing, runs 7,000 yuan ($1,100) after some in-store haggling.

But if only it were so easy. Like Xiaomi, which keeps the supply of its phones artificially low to reduce inventory loss and create buzz, Niu is only selling the bike in batches.

The bike first went on sale in June. Users joined an imitation Kickstarter campaign hosted on JD.com (JD) to apply for one of 16,000 bikes on sale. Only if 50 million yuan ($7.9 million) was raised would the bikes be sold.

Of course, it was raised.

Only yesterday, three months later, did another batch of 5,000 bikes go on sale. The tiny supply lasted all of an hour and forty-three minutes. Headlines blared the record: 1 hour and 43 minutes.

The Kickstarter-like campaigns offer companies the opportunity to create the illusion of overwhelming demand and tight supply. And while Niu wins some credit for taking on an established moped industry, where at least a third of a traditional bike’s price is to compensate for an inefficient delivery method—retail stores to warehouse inventory and sales staff to sell inventory—only a fellow marketer could love how they sell them.