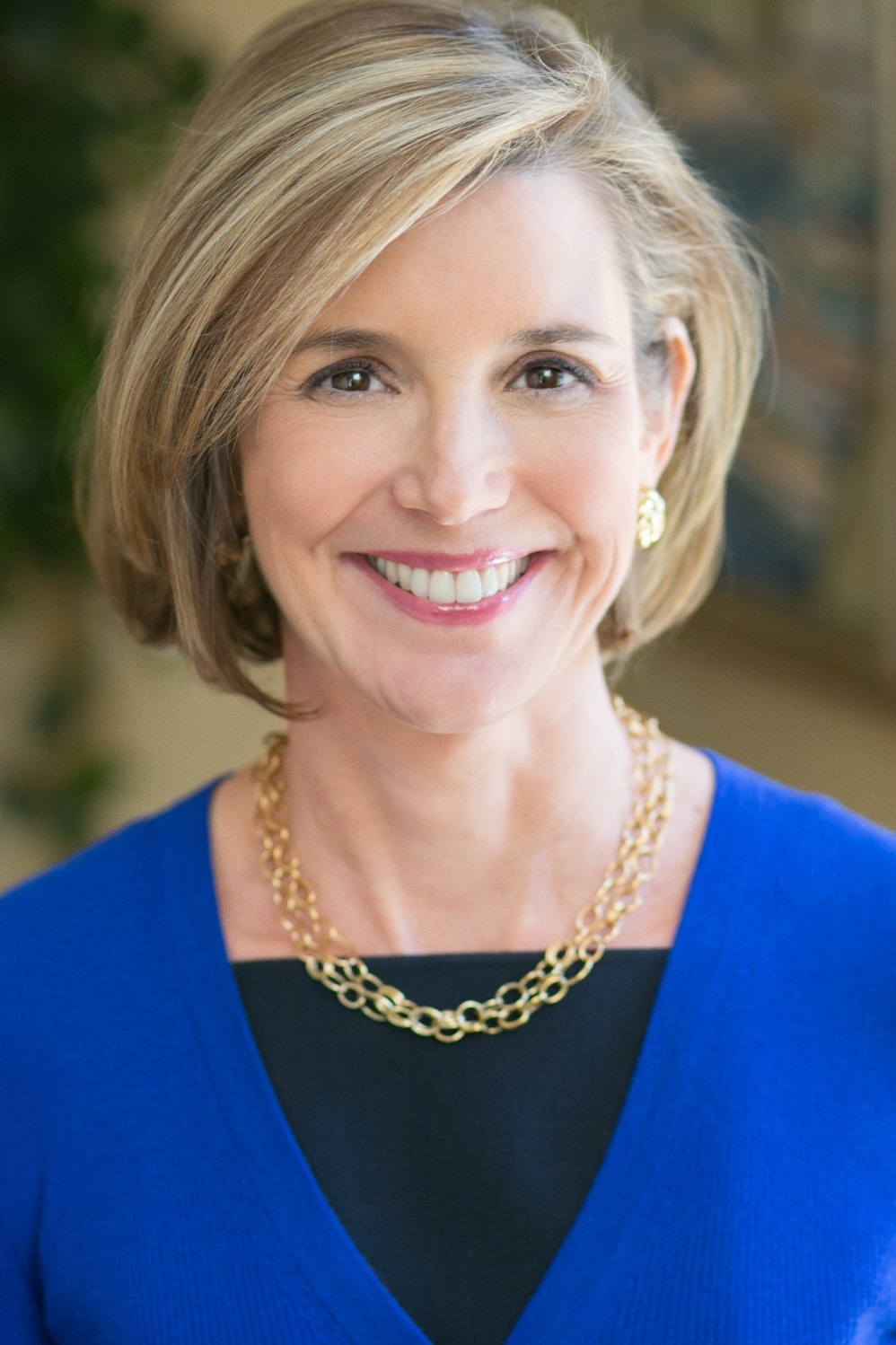 Sallie Krawcheck is readying her next act.

The former Wall Street executive has raised $10 million in funding to launch a new digital investment platform for women. The Series A round is being led by Morningstar, an investment research firm, and includes a slew of financial heavyweights, such as Mohamed El-Erian, chief economic adviser at Allianz and the former CEO of PIMCO; Ajay Banga, president and CEO of Mastercard; and Brian Finn, former president of Credit Suisse First Boston.

The initiative—called Ellevest—doesn’t officially launch until next year. Krawcheck will be the company’s CEO and Charlie Kroll, founder of fintech startup Andera, will serve as Ellevest’s president and COO.

Krawcheck has yet to release any details about what the platform will actually entail. She declined Fortune‘s request for an interview. (Morningstar did not respond to an interview request.)

“It’s time to turn our attention to another gender gap: the investing gap,” Krawcheck said in a statement. “It’s time to give women an investing experience built specifically for them.”

A veteran of the financial world, Krawcheck previously held top posts at Citigroup and Bank of America. In 2013, she bought women’s networking group 85 Broads from former Goldman Sachs executive Janet Hanson. The business has since changed its name to Ellevate and expanded to include a mutual fund that invests in companies that advance women. Krawcheck will continue in her role as chair of Ellevate.

Securing angel investing of this type generally happens when a high-profile personality such as Krawcheck finds backers who have the infrastructure or know-how to execute an idea, say venture capitalists.

“If they have the right relationships with the right product development—operating, manufacturing, supplying—and they bring that story… it can attract real money,” says Tina Sharkey, CEO of San Francisco-based venture firm Sherpa Foundry.

A product that targets women can also be very attractive to investors, adds Sharkey, who co-founded iVillage and was the president of BabyCenter. Female consumers drive “north of 85% of all purchasing power in the consumer marketplace,” she says.