Building a drone to fight fires 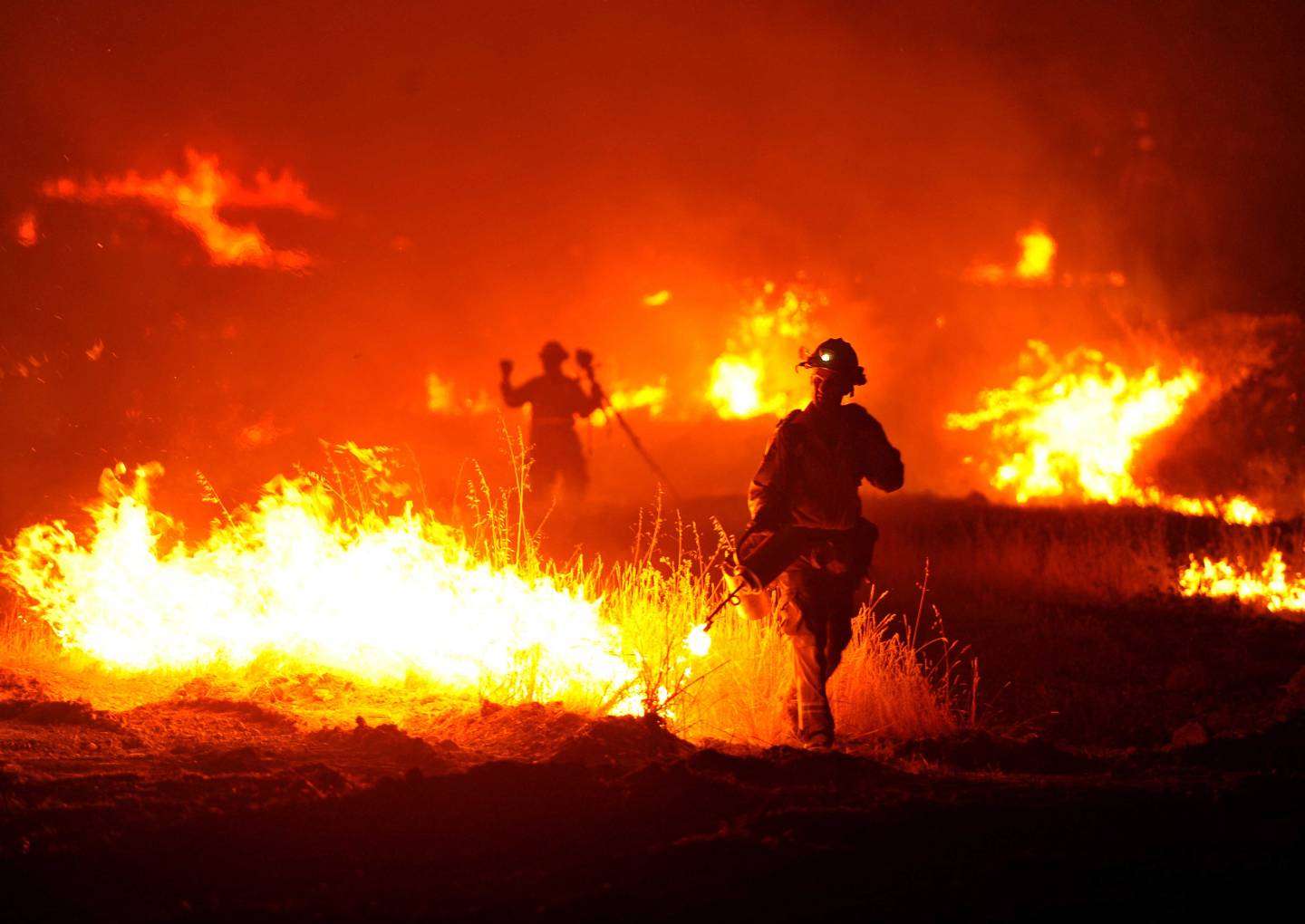 A firefighter lights a backfire as the Rocky Fire burns near Clearlake, Calif., on Monday, Aug. 3, 2015. The fire has charred more than 60,000 acres and destroyed at least 24 residences. (AP Photo/Josh Edelson)
Photograph by Josh Edelson — AP

Engineering whizzes at Olin College and MIT are working to craft a drone that would aid—as opposed to hinder—fire fighting.

Professors from the two schools are working with Scientific Systems in Woburn, Mass., to test the use of unmanned aerial vehicles (aka drones) to help fire fighters do their jobs, according to The Boston Herald.

Drones are useful for performing functions where it’s expensive and/or dangerous for a person to do the job, like facility and utility inspections or aerial photography.

The dark side is that drones pose dangers in their own right. A drone crash landed at the U.S. Open a few weeks ago, for example. More to the point here, firefighters in southern California blamed consumer drones for delaying their response to a raging wild fire.

There are a few reasons. “One: It’s faster to get them flying, and two: If we damage one we can replace it in a hurry,” he said via email.

“My goal is to keep the drones flying and students actively working on them. Any time we’re stuck waiting on a repair is a bad thing in my eyes. Most of our changes revolve around the motors on top which we change to make them fly better in harsh conditions.

These new drones won’t be schlepping water or fire retardants to any blazes. Instead, their goal would be to collect intelligence about the fire as fast as possible for human fire-fighting experts, according to BostInno.

“Normally systems that track fires aren’t real-time. People will receive alerts and information about fires 12 to 24 hours after the fact. As a result, we end up playing catch up with forest fires.”

For more about what the consumer market for drones, check out the video: