Whole Foods hit with another lawsuit 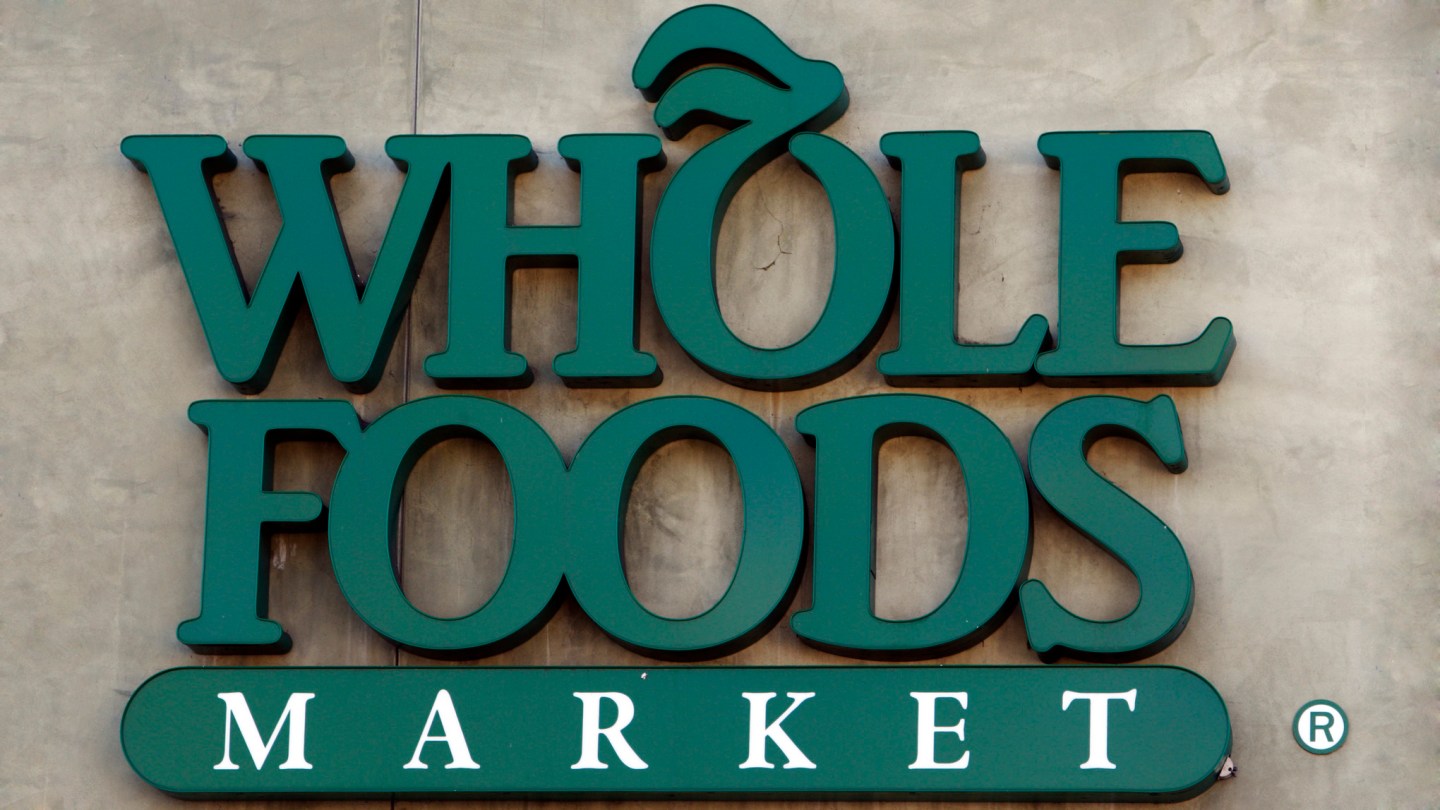 Whole Foods has been taking some hits lately. The latest one comes from People for the Ethical Treatment of Animals, which has filed a lawsuit alleging that the chain’s claims about animal welfare amount to a “sham.”

The class-action suit was filed in the U.S. District Court in Northern California. PETA claims that Whole Foods doesn’t adequately monitor its suppliers to ensure compliance with the chain’s “5-Step Animal Welfare Rating” for its meat products.

“The entire audit process for Whole Foods’ animal welfare standards is a sham,” the lawsuit reads, “because it occurs infrequently and violations of the standards do not cause loss of certification.” Customers are fooled because unenforced standards “create a false impression of ensuring a more humanely treated, higher quality animal product — when in fact they ensure no such thing.”

Whole Foods spokesman Michael Silverman declined to answer questions about the lawsuit, and issued the following statement via email: “We are aware that PETA has filed a suit against us in California, but have not yet been served. It is important to remember that PETA’s mission is a total end to animal agriculture and animal meat consumption, and their claims against our business are generated with that specific goal in mind.”

The “deception” of customers goes beyond their merely being fooled, according to the lawsuit — it hits them in the pocket books. They are “deceived into paying a higher price for meat that fails to offer the benefit they seek,”

In the “5-Step” system, “Step 1” is the lowest rating allowed for certification and requires that no animals are kept in cages, crates, or crowded conditions. “Step 5” requires that animals spend their entire lives on the same farm, with plenty of access to the outdoors.

PETA says Whole Foods audits its suppliers only once every 15 months on average, and that even when they aren’t compliant, no penalties are imposed. The standards, as applied, “barely exceed common industry practices” for meat at any other grocer, according to the lawsuit.

The class-action was filed on behalf of named plaintiff Leah Williams, who told the Boston Globe that she’s “an ordinary, everyday housewife” from Monterey, Calif. She’s not out for money, she told that newspaper, but simply wants Whole Foods to live up to its own standards. “If a supermarket represents themselves as selling humanely raised food from local farms, then that’s what I expect,” she said.

Over the weekend, PETA released a video depicting what it alleges is the abuse of pigs at a Pennsylvania farm that supplies the chain in the region. Whole Foods has said the farm in question is in fact in compliance with its standards.

Last month, another lawsuit was filed against Whole Foods, this one alleging that shareholders in the company were harmed by the chain’s overpricing of some packaged items — a situation that was revealed in June, and which the company admitted was a problem that it would work to address. Whole Foods disputed the legitimacy of the shareholder suit.

And in a blow to its image, Whole Foods was subjected to widespread ridicule last month when someone noticed that one outlet in California was selling “Asparagus Water” for $5.99 a bottle. The product was just what its name denoted: three stalks of asparagus immersed in water. The company said the product was a “mistake.”