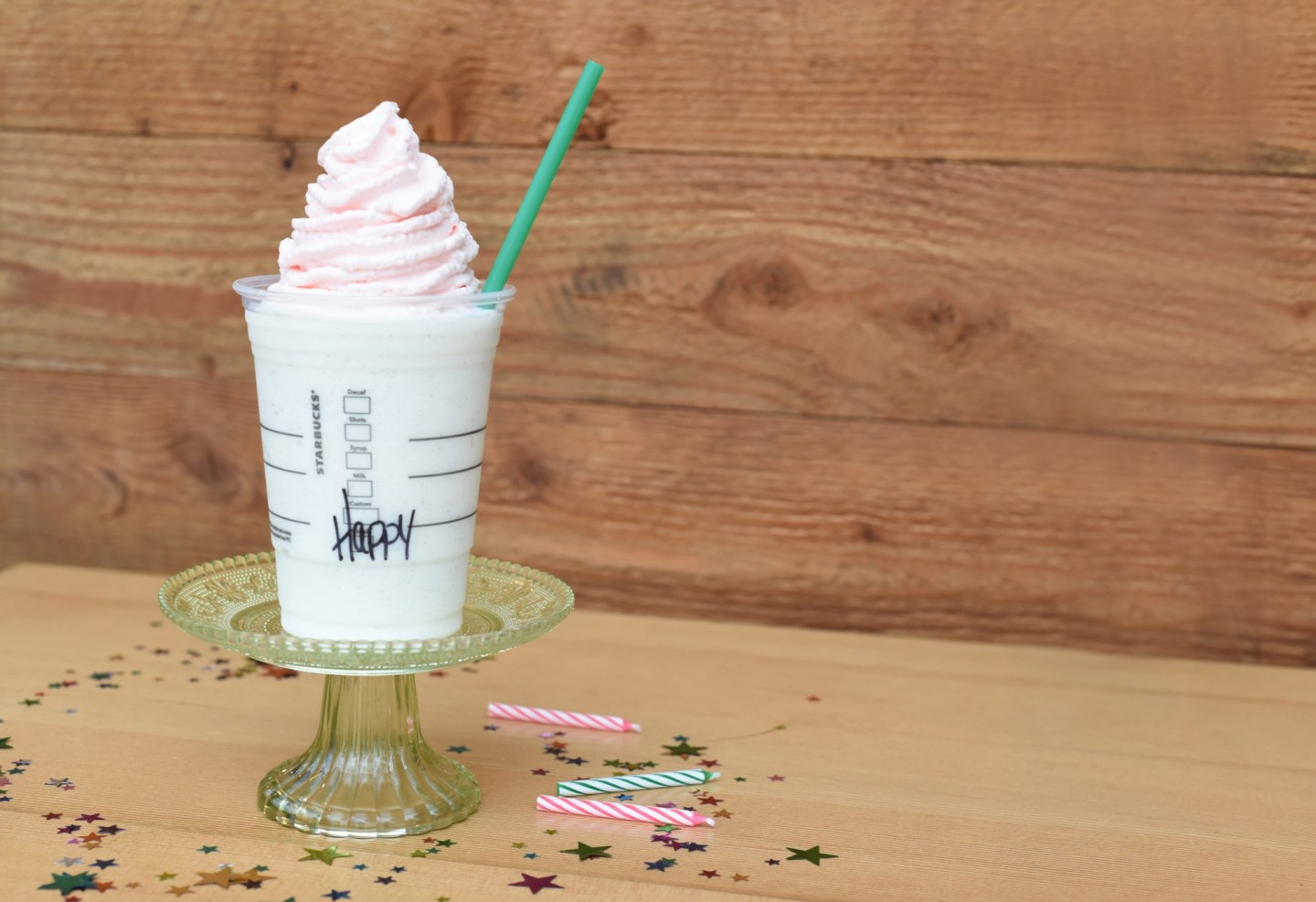 Earning rewards at coffee giant Starbucks is easy. The company offers a star for each purchase made through its popular app and automatically generates a reward after a fixed number of stars. For avid coffee drinkers, it’s an attractive program. There is, however, one feature that I feel shortchanges customers — yet few people seem to catch on.

This is how the program works: each star is awarded based on a single transaction, regardless of the number of items purchased or the aggregate dollar value. So even if you buy a Venti Frapuccino, a bagel, and four other items for a total of $30, you only receive one star if you pay for everything at the same time. You could have earned the same star just by buying a Tall coffee for $1.95 instead at New York prices.

The math behind this glitch is easily illustrated by considering a single item such as a 12 oz. bag of ground coffee, which goes for about $12 for simple blends and higher amounts for more exotic blends. Even though the packet of ground coffee costs six times as much as a Tall cup of brewed coffee, you receive just one star. If you had bought six cups instead, you would have received six stars. That means by offering only one star for the ground coffee, Starbucks is shortchanging its customers by five stars at least (this number is even higher for more expensive ground coffee blends).

How much are these lost stars worth? Under the program, customers who earns 30 stars within a year attains Gold status, which then entitles them to a free beverage or single food item for every 12 stars earned. Assuming a customer chooses one of the highest priced coffee or food items on the menu, usually around $5.65, for his free treat, each star is then worth 47 cents. So the 5 stars in the example above can cost a consumer $2.35 in lost rewards.

This computation varies depending on which items a customer buys or picks to receive for free, but even with conservative assumptions, the lost stars could still cost him 80 cents. On the other extreme, customers can lose many more stars than five if they purchase multiple items in one shot. For the $30 purchase mentioned above, for example, the customer is potentially losing up to 14 stars, worth anywhere from $2.28 to $6.60 in real money.

There are, of course, workarounds such as asking the barista to ring up each item in a separate transaction, but this is unrealistic in a busy store and wouldn’t work anyway for a bag of ground coffee since it’s still one discrete item. So the problem with offering rewards based on the number of transactions instead of actual dollars spent still remains.

To be fair, Starbucks (SBUX) rewards can still be generous but it depends a lot on what you buy. If you’re a regular coffee drinker and purchase a dozen cups of coffee, the 13th coffee is free, which translates to an 8% or higher return on your money. Contrast this with the Balance Rewards program at Duane Reade, a subsidiary of Walgreens (WAG), which awards customers 10 points for every dollar spent. After 5,000 points, the customer gets a rebate of $5. It’s a seemingly fairer system since it awards points based on the amount you spent but only offers you a 1% return on that money.

Given Starbucks’ immense popularity and widespread presence, it’s unlikely that customers will stop shopping there because of a flaw in its rewards program, but it would be nice if the company made some changes to it voluntarily and came up with a better system to correlate the amount of money consumers spend and the rewards they receive.

S. Kumar is a tech and business commentator. He has worked in technology, media, and telecom investment banking. He does not own any shares of Starbucks or other companies mentioned in this article.