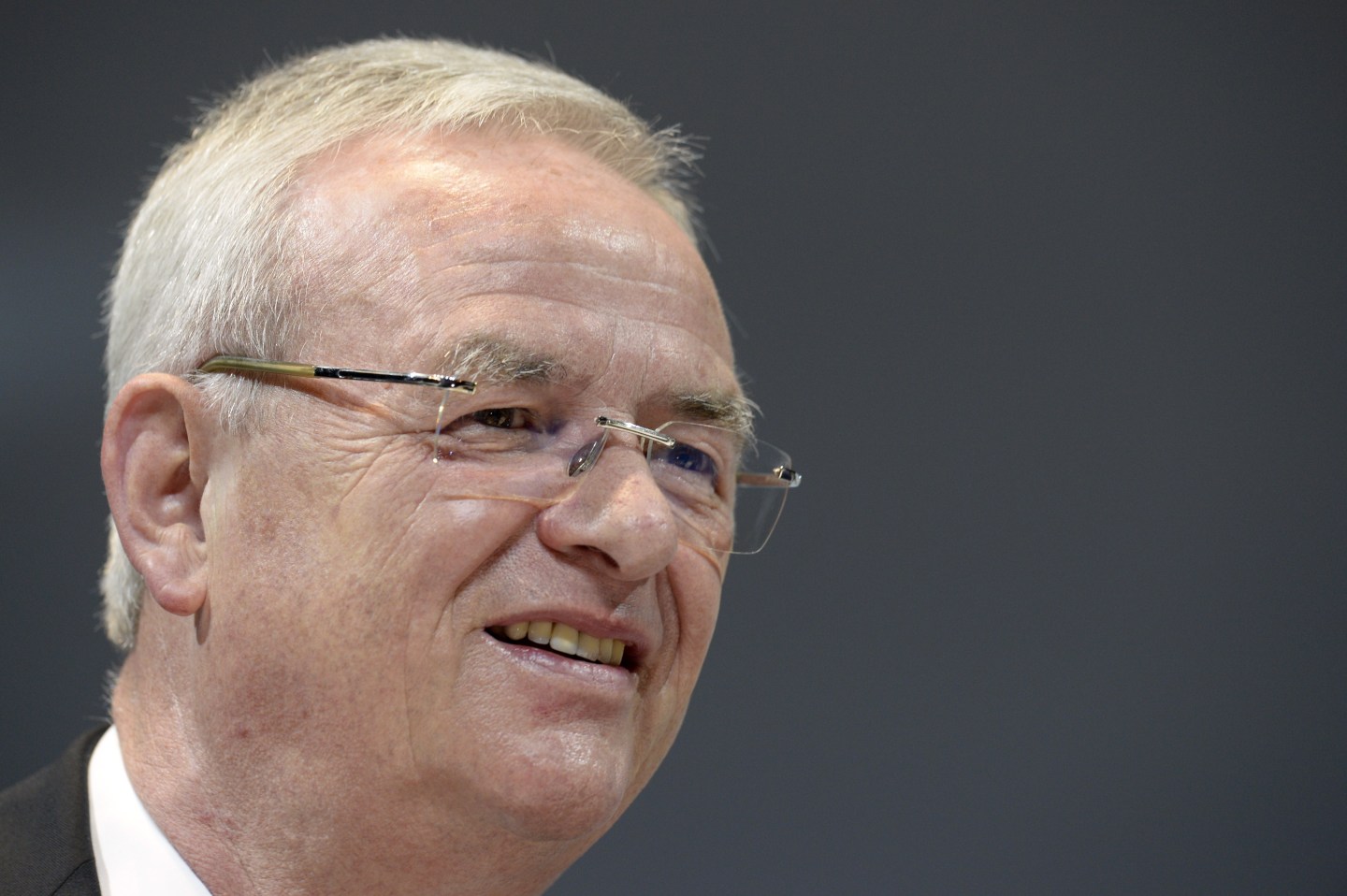 German newspaper Der Tagesspiegel reported Tuesday that Volkswagen’s CEO Martin Winterkorn will soon be dismissed, citing anonymous inside sources. The newspaper wrote that Winterkorn will be replaced by Matthias Mueller, head of the company’s Porsche division.

A VW spokesperson called the reports “ridiculous,” according to Reuters. A spokesperson for Porsche added that Mueller is currently attending a VW board meeting at the company’s Wolfsburg headquarters.

The rumors of Winterkorn’s dismissal follow a sharp decline in the company’s stock due to the biggest scandal in VW history: the automaker has admitted it cheated on emissions tests, misinforming U.S. regulators about the measurements of toxic emissions in some of its diesel cars. According to the U.S. Environmental Protection Agency, VW could face lawsuits and $18 million in penalties. A damaged reputation could also affect car sales.

The company’s stock fell 20% on Monday after the automaker admitted to the scandal, and then another 20% on Tuesday, plunging to a four year low.