Here’s what is inside the Emmys swag bag this year 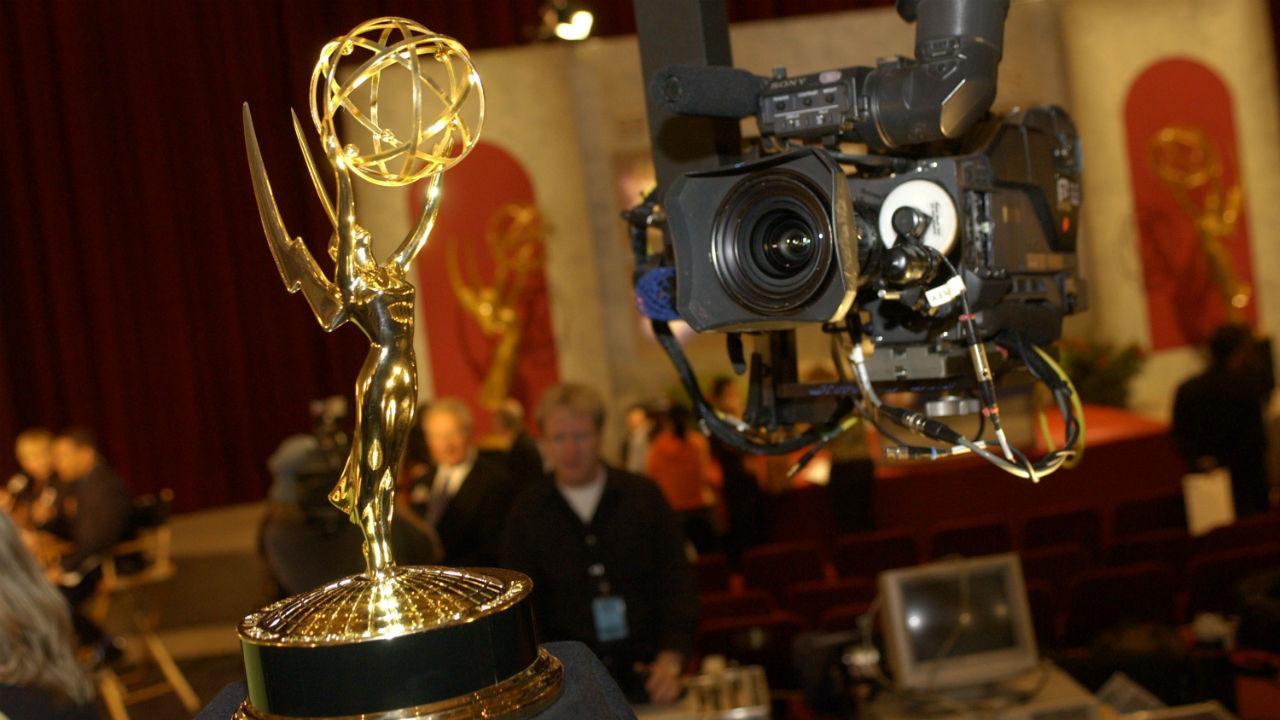 Come Sunday night, Emmy Award presenters and winners will walk away with some pretty sweet parting gifts: luxury stays in Bali, Costa Rica, New Zealand, and New York, in addition to a bag of goodies like Bose headphones, Ferragamo sunglasses and a facial worth $750. That’s some of what’s being offered at the Giving Suite, the official gifting suite backstage at the Microsoft Theater in Los Angeles.

“We keep the grand total under wraps,” says Karen Wood, the president of Backstage Creations, which puts together the suite. She said that the value of each vacation was in the “thousands,” with complimentary meals and spa treatments.

Given that this year’s swag includes a stay at the Mulia resort in Bali (a repeat from last year), the Hacienda Alta Gracia in Costa Rica, and the Langham Hotel in New York – all five star hotels where a five-night stay can run $5,000-plus — it’s likely to go as high as last year.

For every celebrity that attends the suite, Backstage Creations makes a donation on their behalf to the Television Academy Foundation, which is expected to raise more than $150,000 this weekend. It’s just one of the many gifting opportunities happening around Los Angeles.

There are at least a half dozen unofficial suites, like Kari Feinstein’s Emmy Style Lounge, which spreads out across a fauna-laden courtyard in a nook of the Sunset Marquis hotel. Ms. Feinstein’s suite, like many others, took place prior to the Emmys, on Thursday and Friday, to lure all sorts of celebs in town for the festivities. To get to it, visitors must be escorted by one of Feinstein’s black-clad assistants from the lobby, past the pool, beyond the restaurant and up a set of stone steps to reach a check-in table where their names and affiliations are dutifully checked.

Feinstein, a longtime Hollywood publicist, makes it a clandestine affair for good reason: many of the 13 brands who paid $5,000 each to have a presence at her swag suite will give away — or “gift” — between $5,000 and $10,000 of merchandise before the end of Friday. The 70 or so celebrities, a third of whom are on Emmy-nominated shows, who stop by between Thursday and Friday will walk away with bags worth between $4,000 and $5,000.

The general rule of getting access to Feinstein’s lounge is an Emmy nomination or a role on a current TV show. There are exceptions. “If they are generally in the press a lot, if they’re going to end up in Us Weekly or Just Jared but they’re not necessarily on a TV show, they’re still a person we’d invite,” she says. Among the stars that swung through Thursday: “Orange Is the New Black” actress Ruby Rose, fashion designer and MTV alum Whitney Port, and “Entourage” actor Rex Lee.

“It’s like going to Vegas,” says Apryl Dawn, the owner of the Canada-based jewelry company Soul Journey Designs, which gave away gem and stone-adorned necklaces that retail between $38 and $108. Between her own travel costs and the value of jewelry she gave away, she spent more than $10,000 to be part of Feinstein’s suite. “You’re either going to come home with nothing or you’re going to come home with everything. It could be one person that loves your stuff, a stylist that thinks that your stuff is great, or a store or a celebrity posting it on their Instagram — that could be a life changer.”

Andromeda Hendricks, the owner of Alinea Designs, flew in from Hawaii ready to give away $10,000 in silver rings, bangles, and necklaces in hopes that she’ll find clients who want to comission bigger-ticket custom pieces.

“A venue like this kind of brings those people forward,” Hendricks says.

Even for the celebrities, swag comes at a cost. According to the IRS, a recipient of a gift bag like the one at Feinstein’s lounge is required to report the fair market value of the merchandise on their federal income tax return. (If the gift bag is donated to a qualified charitable organization, the person may be able to take a tax deduction for his or her charitable contribution.)

1099 forms seemed to be far from top of mind Thursday. Near the entrance to Feinstein’s suite, Modere, a skin care line, gave out $240.95 worth of products, including an anti-aging cream made with snow algae (“It grows on snow in the Swiss Alps,” said a representative. “It’s super oxygenating”). Handbag maker Olivia & Joy showed up with a hundred $98 tote bags and guessed that they’d run out of their supply before Friday ended. They weren’t angling for an immediate return on their investment.

Dimitri James, the founder of Skinn Cosmetics, shrugged off the $268 value of the makeup kit he gave out (contents include $32 orchid gel and $22 caviar lip cream). “We’ll end up giving away, easily, $10,000 of merchandise,” he says. By his estimation, Skinn will sell about $80 million of products this year. What does he get out of being at the suite? “I have fun!” he crows.

James has participated in the suite before. Skinn’s publicist, Kelly Howard, said that having photos of James making up celebrities who came through the suite helped bolster the company’s reputation, and sales, internationally. “People want to know what’s happening in Hollywood so to have those photos, that’s pretty priceless,” she said.

For more established companies, an Instagram mention from a TV star or a chance get snapped with a famous fans in the flesh might justify the five figure cost of being at the lounge. For upstarts, the want for a more immediate payoff is palpable.

Back at the Soul Journey booth, Dawn pointed to a long gold chain with a rough-edged white stone that Johnny Ortiz, an actor on “McFarland, USA,” picked up earlier in the day. “He said he’s going to wear it to the Emmys,” she said. “He said, ‘Look for it on the red carpet.’”

Below are some of the items from The Giving Suite this year:

Five-night stay at the Hacienda AltaGracia in Costa Rica. The all-suite resort has a 20,000 square-foot spa, equestrian facilities and its own airstrip. Rates in January range from $350 to $625 per night, not including meals or spa treatments.

Four night stay at the Kinloch Club in New Zealand: Room rates range from around $1,000 to $2800 a night for a stay at the luxury lodge, which includes “sensational views of the golf course” and emulates “a version of the Kinloch region namesake Scottish castle.”

Five-night stay at The Mulia, Mulia Resort & Villas in Bali. In last year’s Emmy swag bag, the five-night stay was estimated at $10,000, given it came with an oceancourt room, dinner and a Balinease spa treatment.