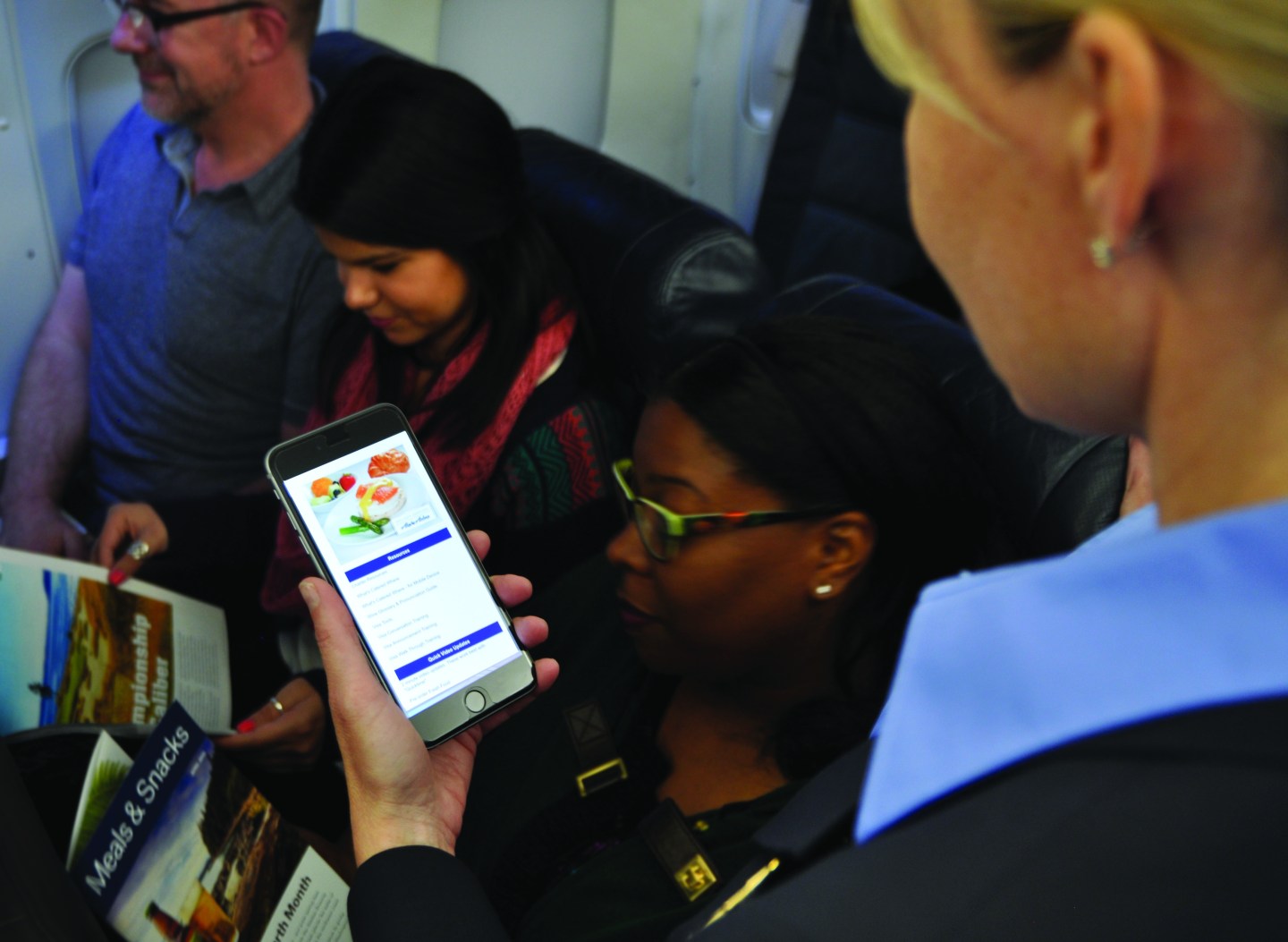 Arment said he didn’t feel good about the app, and has pulled it from the Apple’s (AAPL) App Store, announcing the move in a blog post Friday.

“I’ve pulled Peace from the App Store. I’m sorry to all of my fans and customers who bought this on my name, expecting it to be supported for longer than two days. It’ll keep working for a long time if you already have it, but with no updates,” he wrote.

He’s offering consumers a refund, as well as linking to instructions on how to get one.

“Achieving this much success with Peace just doesn’t feel good, which I didn’t anticipate, but probably should have,” he continued. “Ad blockers come with an important asterisk: while they do benefit a ton of people in major ways, they also hurt some, including many who don’t deserve the hit.”

He also gave endorsements to his (now former) main competitors, Purify and Crystal, which are both currently atop the charts, too.

“I know pulling Peace from the store after just two days is going to be an immensely unpopular move, and subject me to a torrent of unpleasantness. But that’ll end soon enough, and that’s better than how I’d feel if I kept going,” Arment wrote.

Apple’s App Store has seen adblockers surge to the top of the paid apps sold chart in recent days. They seem to be gaining popularity now that iOS9, Apple’s latest operating system, allows such software.