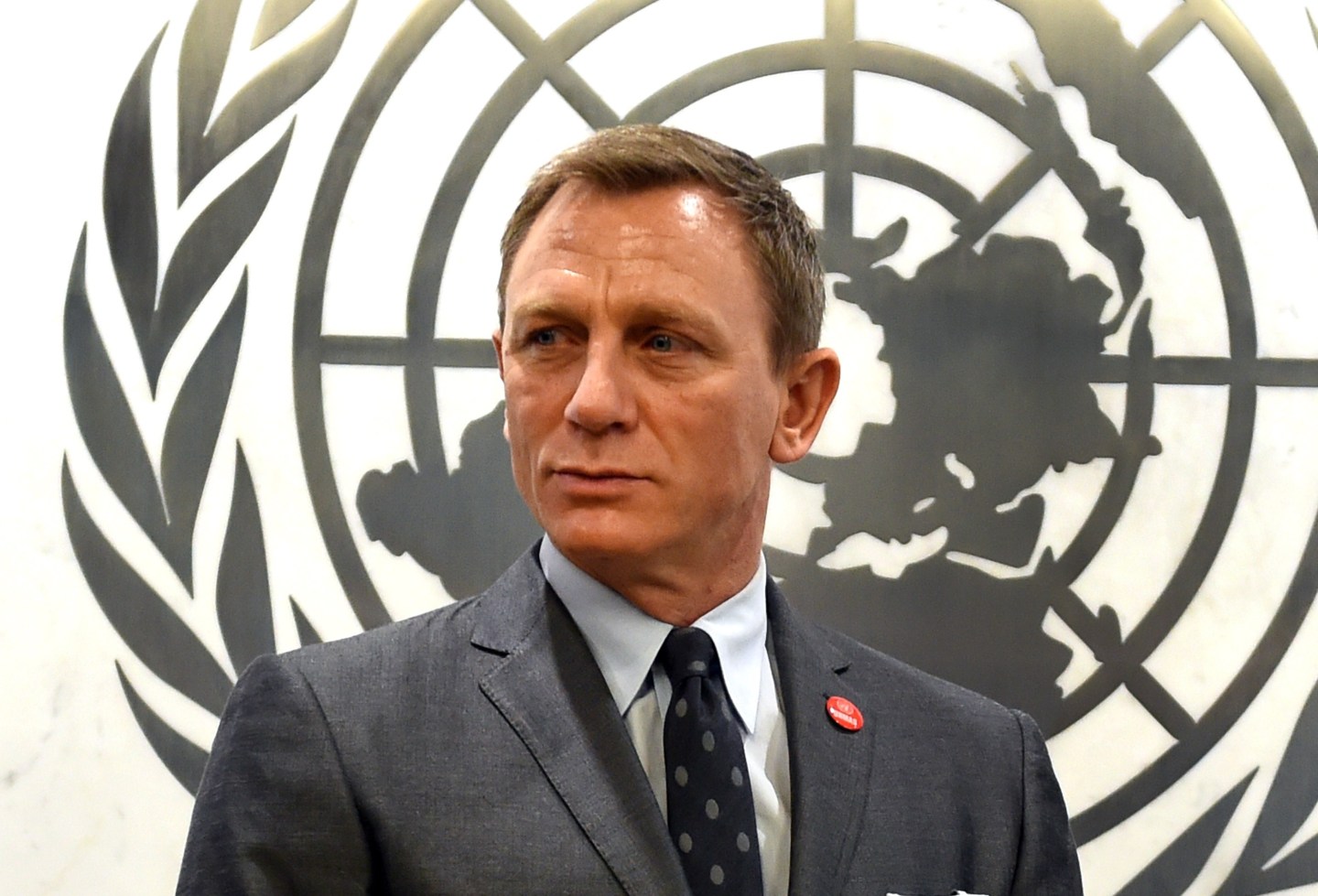 James Bond is apparently pro-Bernie Sanders. That is, the Bond actor Daniel Craig gave nearly $50,000 to a super PAC for Sanders, a Democratic presidential contender. The only problem: the organization may be a scam.

That’s according to the Center for Public Integrity, which recently released a report about Craig’s donation and the allegedly pro-Sanders organization, Americans Socially United.

Variety.com received confirmation from Craig’s publicist, Laura Symons, that he donated to the organization.

“I made a donation to this organisation in good faith as I understood it to support Senator Sanders’ candidacy,” Craig said in a statement. “Currently, I have been informed of no evidence to question that my donation has not been used as intended. Should that situation occur, then clearly, I will review my position.”

The Center for Public Integrity questions the role of the super PAC’s founder, Cary Lee Peterson, including money owed to creditors and outstanding warrants in Arizona. The Sanders campaign has asked him to cease his activities, citing names given to the PAC including Bet on Bernie, and Ready for Bernie Sanders 2016. The campaign says that the use of Sanders’ name creates confusion and violates election law.

In other Sanders news, the Vermont Senator is ahead in New Hampshire polls.