Startup Shift Labs wants to change how medical devices are made 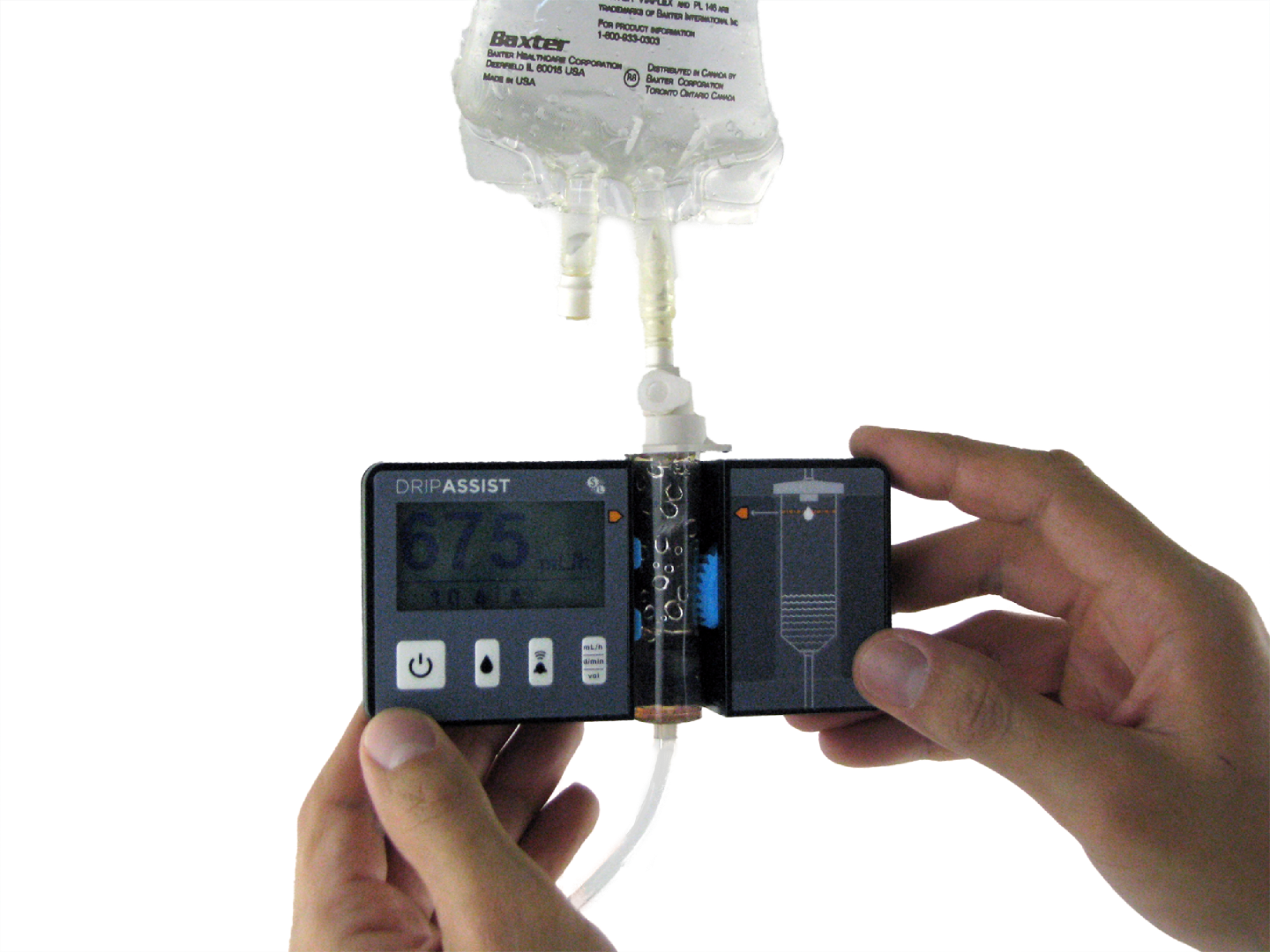 In 2011, Beth Kolko had an epiphany. At the time, she’d been working with a team of researchers on a project that delivered basic ultrasound technology to midwives in Uganda and Kenya. The idea, one of many she worked on as a professor at the Department of Human-Centered Design and Engineering at the University of Washington, was simple: create an easier way to monitor an individual’s health. Midwives and nurses could be trained on the system in minutes. This low-cost, easy-to-use device, Kolko thought, was a product worth commercializing.

Her epiphany, however, was quickly squelched by reality. The existing medical-device market, she discovered, wasn’t designed to produce affordable devices. Cheaper technology is doable, one company VP told her, but then it wouldn’t support the cost of the sales force needed to sell it. That’s when Kolko decided it was time to go about things her own way. “It wasn’t just about the ultrasound,” she recalls, “it was about the decades I spent at university seeing really great projects and prototypes die on the vine—never make it out of the lab.”

The company she founded, Seattle-based Shift Labs, now has three low-cost medical devices in the pipeline. The first out will be DripAssist, a simple monitor for the flow of intravenous (IV) drugs.

The DripAssist eliminates the risk of fluid overload by carefully measuring the rate at which IV drugs are delivered to a patient. It doesn’t need any special tubing to function, as many expensive pumps and monitors do, and runs on one AA battery. An onboard readout keeps tabs on the flow and shows caregivers how much fluid is running in milliliters per hour, drops per minute, or total volume infused. This simplicity cuts both training time and costs; Kolko estimates that the DripAssist will run about $350 (standard IV pumps run in the thousands). “When you put this thing into someone’s hand, their eyes light up,” she says, “They have a medical device that runs off of a AA battery and can fit in your hand.”

The company is currently selling the DripAssist in the veterinary market, and using feedback from the industry to further refine the product. They’re working towards FDA clearance, and Kolko hopes to have it on the human market by the end of the year. To get there, the company recently raised $1.6 million in seed capital and was awarded a $300,000 grant from United States Agency for International Development (USAID). For extra oomph, Kolko and CTO Koji Intlekofer also spent three months in famed Bay Area accelerator Y Combinator earlier this year.

Out of all the ideas that came from Kolko’s first brainstorming session at Shift Labs, DripAssist, she says, seemed to have the greatest potential impact. “[Safely and accurately delivering IV drugs] is a ubiquitous problem, whether it’s in U.S., in home healthcare, in disaster relief, in emerging markets,” she says.

As the global population ages and people in developing nations gain access to modern medical care, the demand for such a product can only continue to rise. Some 300 million IV devices are sold in the U.S. each year, according to data collected by the Infusion Nurses Society. Worldwide, the devices will represent a $46.5 billion worldwide market by 2019, according to projections from Transparency Market Research.

The primary market for DripAssist, however, isn’t U.S. hospitals, where nearly every bed has its own IV infusion pump. “If you think worldwide about the number of infusions that are done every day,” says Kolko, “The vast majority of them are done without a pump and that’s the market we’re targeting.” Kolko imagines DripAssists becoming standard equipment in individual settings, such as ambulances and home healthcare.

But the biggest market is in developing nations and areas where disaster relief organizations, like the World Health Organization, operate. In fact, according to USAID, DripAssist is just what the doctor ordered for on-the-ground treatment during situations like the 2014 Ebola outbreak in West Africa. “Without consistent electricity in many treatment environments,” the organization writes on its website, “it becomes difficult to use more advanced infusion monitors and fluid tracking becomes complicated and time consuming…This intervention improves the accuracy and efficiency of patient hydration, which results in reduced workloads for healthcare workers.”

Controlled IV drips, have, in some instances, improved patient outcomes. For example, doctors in Sierra Leona published a letter in The New England Journal of Medicine describing their practice of using IVs on Ebola patients in their clinic. With a steady drip of IV electrolyte-rich fluids (a combination of antibiotics, anti-parasitic, anti-malaria, and anti-vomiting drug, as well as nutritional supplements), the clinic was able to reduce its mortality rate from 48% to 24% in the span of a few months.

The Shift Labs team, however, is thinking more broadly than IVs. On the heels of the DripAssist, their internal R&D team is working on devices in the oxygen and temperature-control spaces, though details on either won’t be public until the end of the year, at the earliest.

Outside their own products, Shift Labs is also building a product pipeline that will allow more low-cost devices from other researchers and doctors to reach the market. Ultimately, the company will be able to share its mechanisms for manufacturing, distribution, and marketing with its partners—disrupting the business model that led Kolko to found Shift Labs to begin with all while delivering care to an otherwise underserved population. “There’s a transformation happening globally in emerging markets, where the healthcare sectors are expanding very rapidly,” she says. “You have a whole new class of consumers for medical devices and that’s really what excites us.”

For more health coverage, check out the following Fortune video: