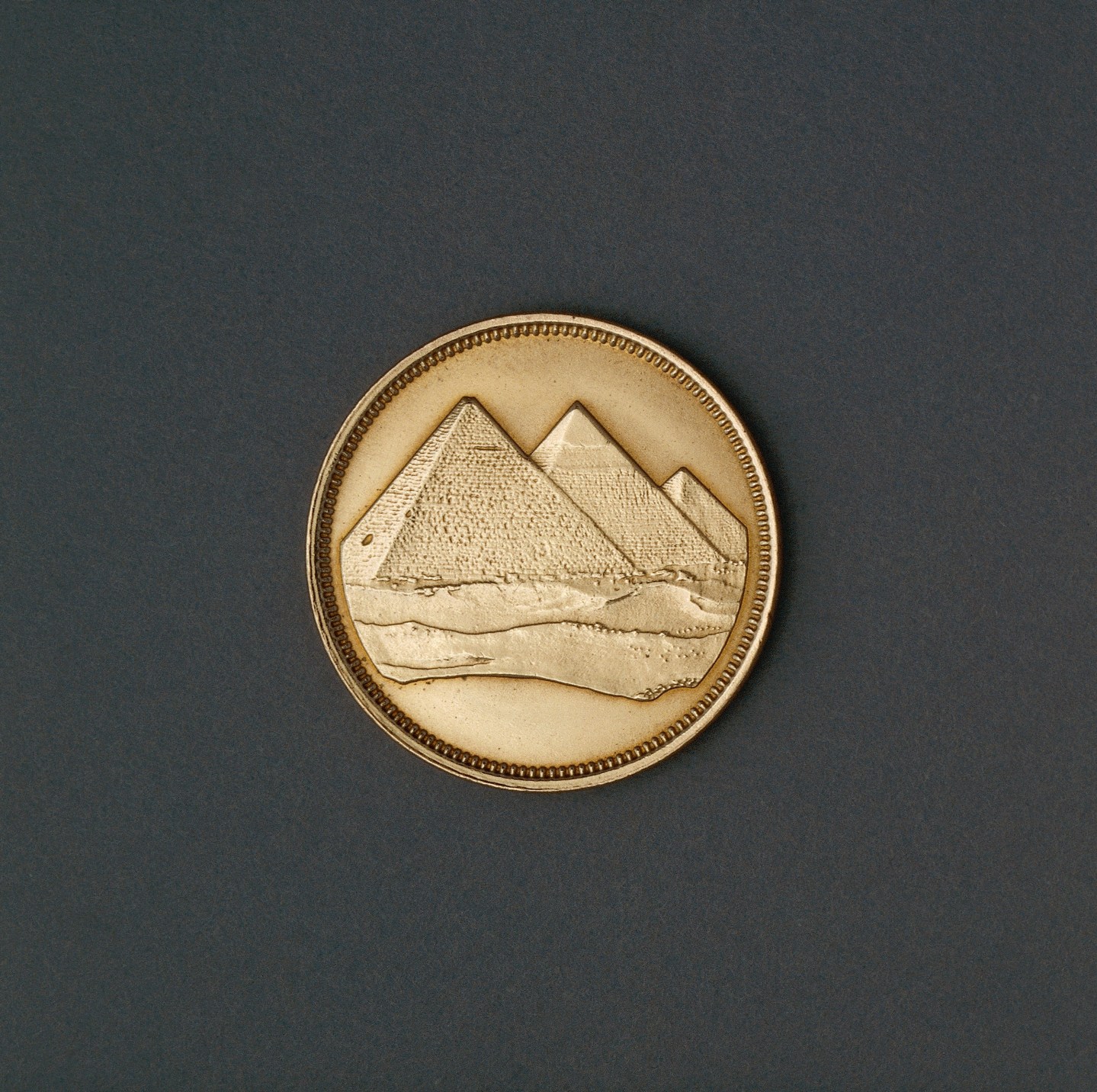 This question—furiously spat by Michael O. Johnson, Herbalife’s CEO and an ex-Disney (DIS) exec—has an easy literal answer. Ackman, the target of Johnson’s acerbic query, is the business’ arch-nemesis. He is the swashbuckling investor who ‘sold short’ about a billion dollars worth of Herbalife stock in mid-2012 before announcing his position that December. His role embodies the archetypal bane of CEOs spanning corporate America: the activist investor. And he will not back down without a fight. A bitter one.

Who does Ackman think he is though? The self-appointed crusader, for one, would like the world to believe that he is a “dragon slayer,” in Parloff’s words, who has set out to expose the dietary shake peddler as a predatory scammer. Team Herbalife, which is currently under investigation by the Federal Trade Commission, sees things differently though. Johnson, the company’s chief exec, fires back that the investor is a no-good bully whose allegations of fraudulence are unfounded. He is, Johnson claims, a self-interested market manipulator to boot.

The salvos from both sides are dizzying. While Ackman asserts that Herbalife (HLF)—a $5 billion business, second only to the beauty care product-seller Avon (AVP) in the $34.5 billion multilevel marketing industry—is nothing more than an irredeemably fallacious get-rich-quick scheme, Johnson insists that his company is legitimate and ethical. He suggests that the changes he has helped push through at the company’s helm have moved it past the questionable business practices of its founding decades. Herbalife, a 35-year-old business, is the real deal, he maintains.

Ironically, Ackman’s 3-year-long “for profit species of holy war,” as Parloff dubs the investor’s extended Herbalife siege, has forced the company to shake off many of its most unsavory operations, like its dogged lead generation businesses. “The truth is—and Herbalife hates to admit this—Ackman’s campaign has already forced a number of positive changes at the company,” Parloff writes of the unintended consequences of the investor’s offensive. Yet this poses a conflict for the activist. As Parloff explains:

The problem for Ackman is that improving the company wasn’t the goal. The goal was to destroy it. So for him all these small victories add up to failure: a loss of money and a loss of face.

If the terrible dragon truly has become a tamed beast, will Bill Ackman ever be able to claim victory? Perhaps he may declare a pyrrhic one.

When you’re ready for the deep dive, click here to read the full story.

For more on activist investors, watch this video below.