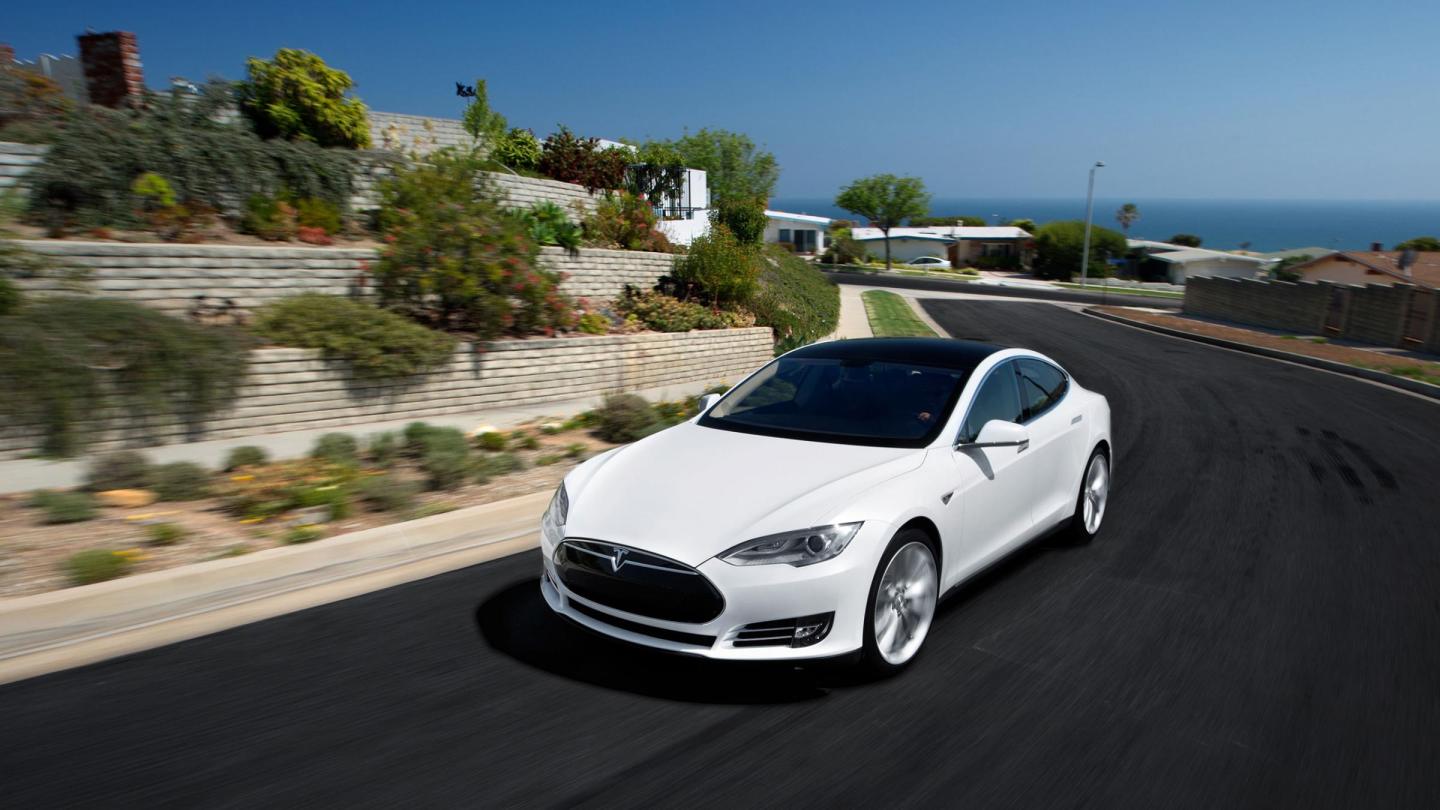 Oprah Winfrey appears to be the latest satisfied customer of a Tesla electric car. On Tuesday afternoon the celebrity tweeted a series of photos of her test-driving a white car, which looks to be a Model S, and referred to the car as “my new Tesla.”

Winfery’s rave review of the electric car comes less than a week after Consumer Report’s gave a high-end version of the Model S car its highest review ever. Tesla first started shipping its Model S car about three years ago, and will start shipping its third car the Model X by the end of the month. The first customers of the Model X just started choosing the paint color and other details on Monday night.

Tesla is transitioning from selling just one car into selling multiple cars and products. A celebrity endorsement from the influential Winfrey could go a long way to helping Tesla move into the mainstream.

Will Tesla see the “Oprah bump,” which is the phenomenon where Winfrey publicly endorses a product and its sales take off like crazy? Well, there’s a big difference between an Oprah fan rushing to buy a new book and someone dropping a hundred thousand dollars on a new car. But the endorsement will no doubt draw attention.

To learn more about Tesla watch this Fortune video: