Markets in euphoric mood as China rejoins the party 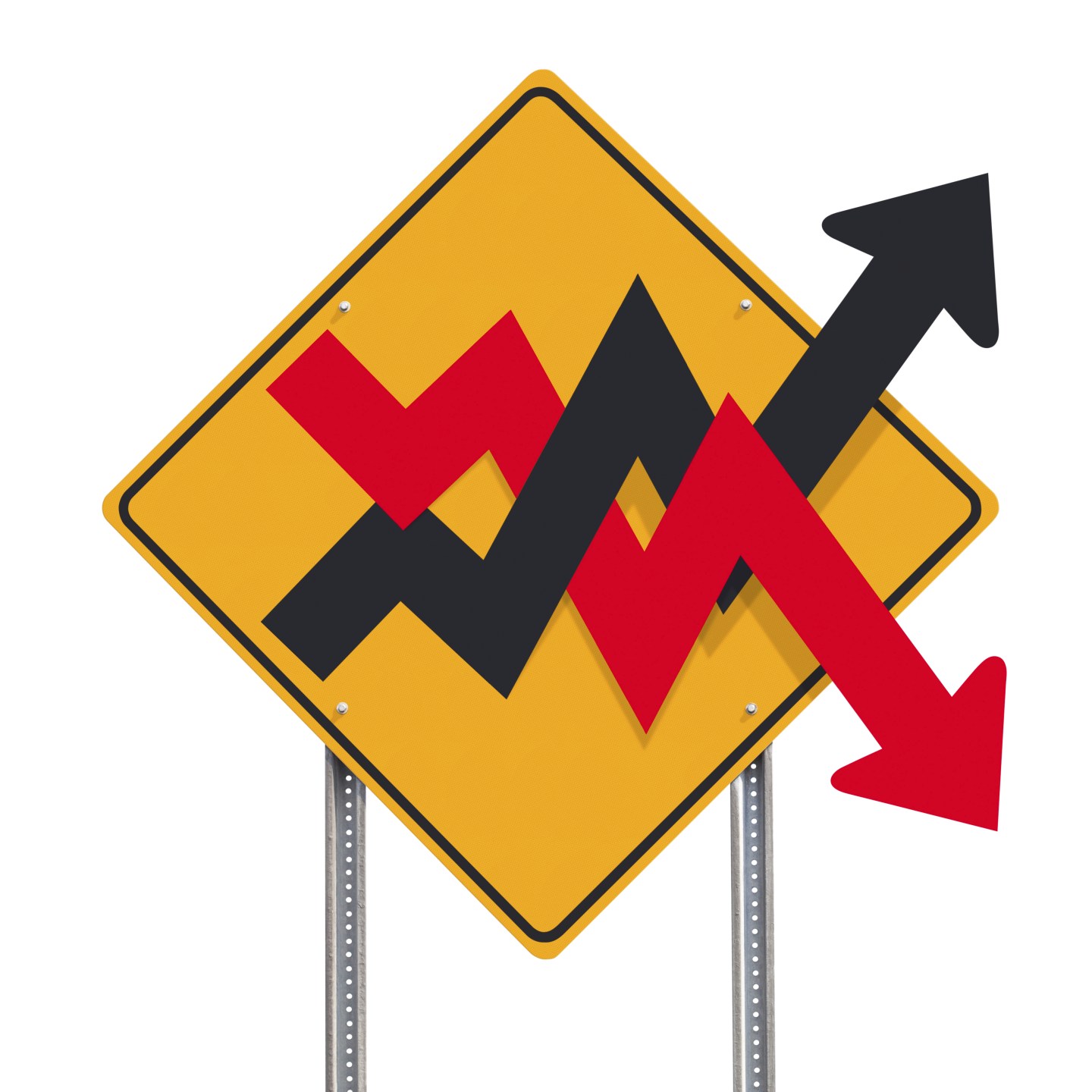 Global stock markets have surged higher Thursday after Wall Street’s recovery extended and the big two markets in mainland China put in their first serious bounce after over a week of mayhem.

The Shanghai Composite index rose 5.4% and its Shenzhen counterpart 3.3% against a background of what news agencies said appeared to be heavy intervention by state-backed agencies in the foreign exchange market.

There was no official confirmation of intervention. Beijing appears to have stopped its direct interventions in the stock market, but is widely thought to be much more concerned about keeping trust in the yuan, having recently allowed it to depreciate against the dollar for the first time in 21 years.

Most other stock markets were less bothered with the hows and whys of the Chinese bounce than with the mere fact of it, rising more or less in unison. In Asia, Hong Kong was up 3.6%, Japan’s Nikkei up 1.1%, and the Indian Sensex up 2.0%. The increases were even bigger in Europe, with Germany’s DAX gaining 3.1%, and the benchmark British and French indices rising 2.4% and 3.0% by lunchtime in Europe.

Eurozone markets were helped by a raft of encouraging figures from the European Central Bank showing that lending to the private sector grew at its fastest rate in three and a half years in July. At the same time, French business confidence matched its highest level in four years (following hot on the heels of a better-than-expected survey in Germany). Together, the data have reassured investors that the Eurozone’s recovery remains more or less on track.

It was a similar story in commodity markets, which finally snapped back after a week of unremitting selling. Crude oil futures jumped nearly 2% to trade above $40 a barrel for the first time in a week, helped by U.S. data showing the biggest weekly drop in crude stocks since early June. Copper, a rough barometer for the strength of world industrial demand, also rose 1.8%. Both oil and copper have fallen to six and a half-year lows this week on fears that China’s economy will slow much faster than previously expected, dragging down much of the rest of the world economy with it.

Those fears are still far from being banished entirely. Oil analysts in particular are still fretting that the price war between various producer countries will keep the market grossly oversupplied in the near future. On a more conspiratorial level, news agencies Reuters and Bloomberg also noted rumors Thursday that the intervention by the Chinese authorities to shore up the yuan and the stock market (if such it was) was only intended to keep the country focused on next week’s official celebrations of the end of its war with Japan in 1945. A major military parade is scheduled for Sept. 3.