This company is offering the first ever lunar burial 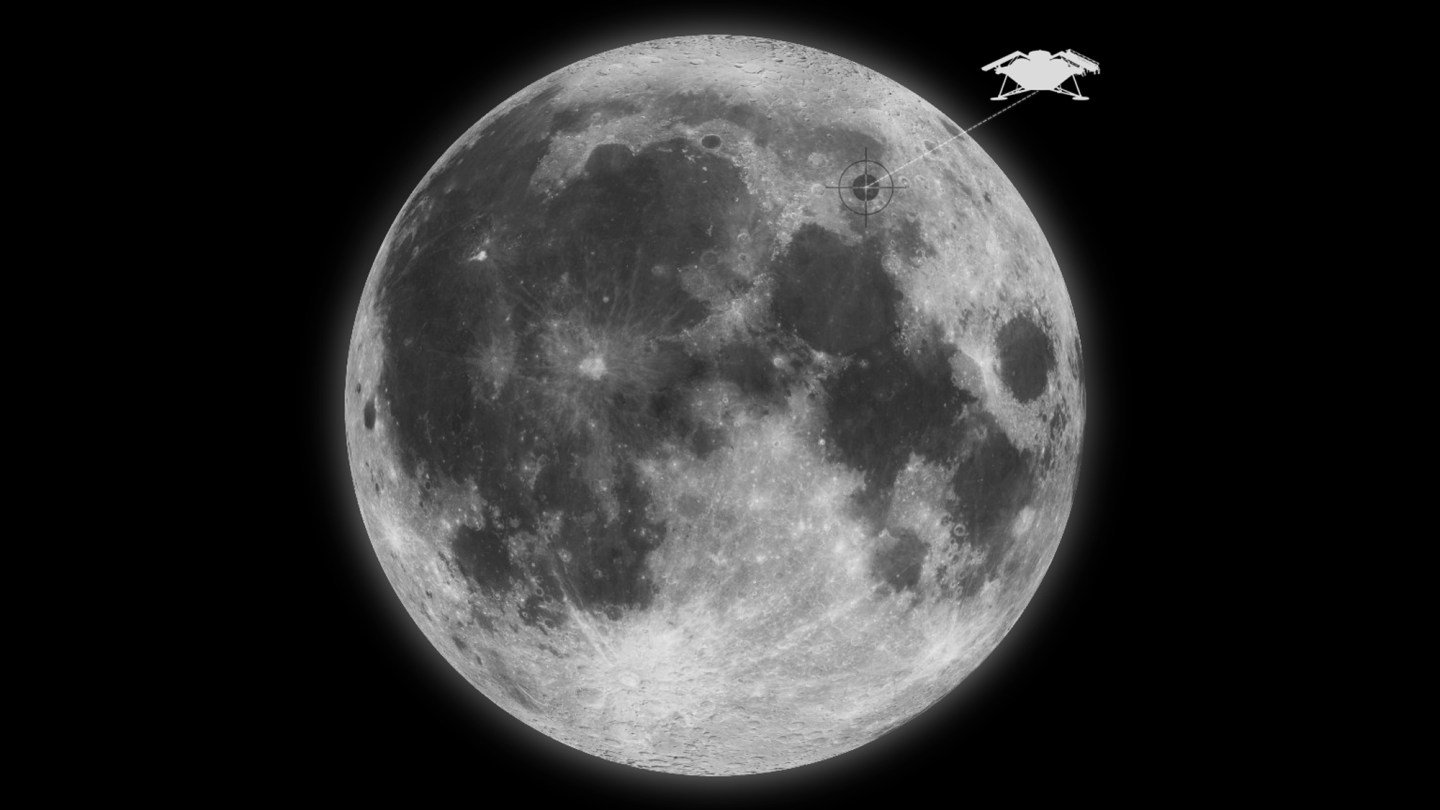 Elysium Space will start sending people to their final resting place on the moon.

The company has designed small metallic capsules that will hold cremated remains to be delivered to the surface of the moon, Tech Crunch reports. Elysium is partnering up with Astrobotic, and the memorial services will be launched using SpaceX‘s Falcon 9 vehicle.

Steve Jenks, an infantryman in the Iraq war, will be one of the first people to purchase the lunar burial memorial service. He’s doing so in honor of his mother, who lost her battle with cancer. When he was overseas she ended every letter she sent him with the following: “No matter how lonely you feel and how far you are, always look at the Moon and know I am with you. I love you to the Moon and back.”