This Japanese company wants to put advertisements on the moon 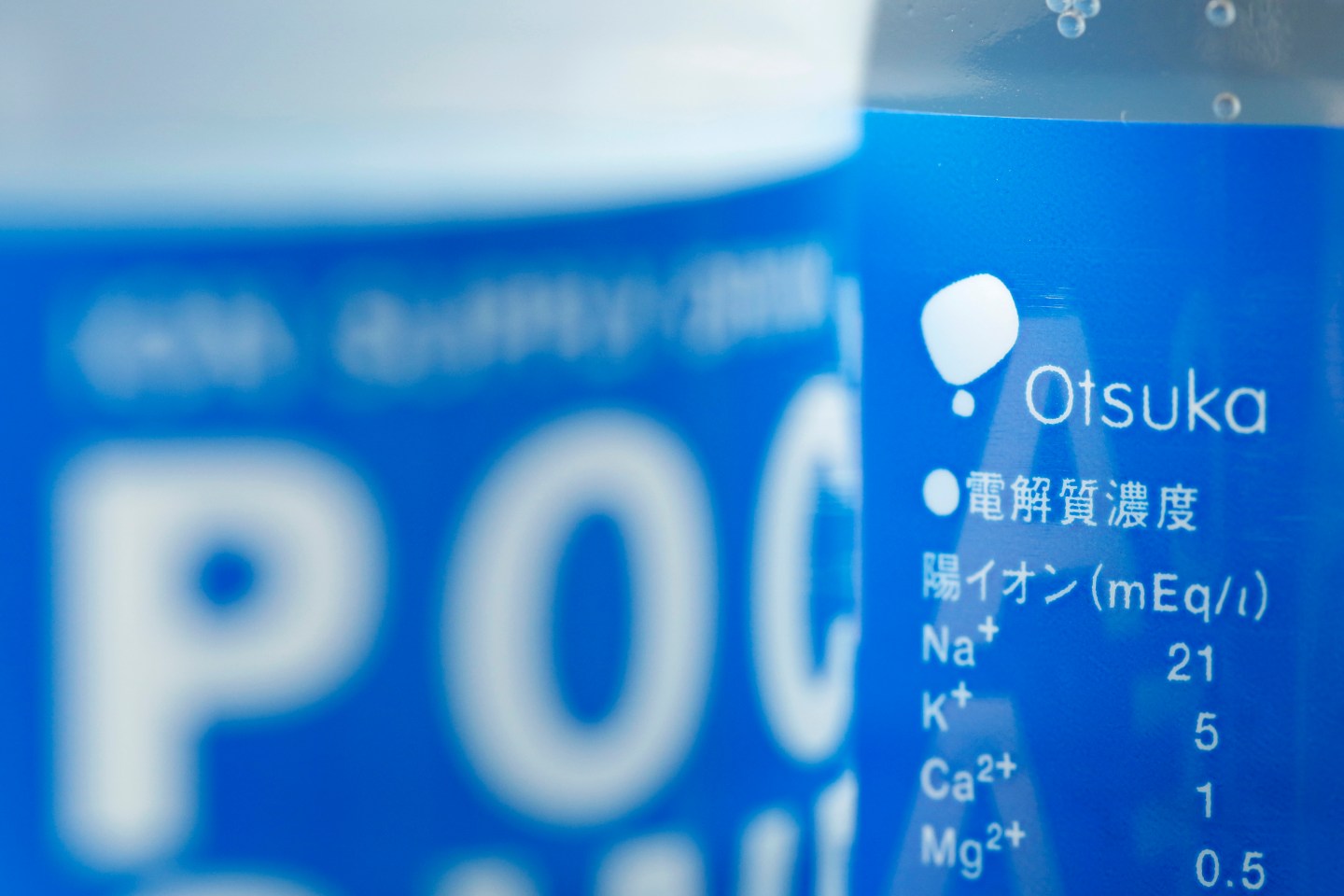 The Otsuka Pharmaceutical Co. logo is displayed on a bottle of the company's Pocari Sweat health drink in this arranged photograph in Tokyo, Japan, on Sunday, July 20, 2014. Otsuka, the maker of Abilify, one of the worlds best-selling schizophrenia treatments, also makes health foods such as Pocari Sweat and Calorie Mate. Photographer: Kiyoshi Ota/Bloomberg via Getty Images
Photograph by Kiyoshi Ota — Bloomberg via Getty Images

Japan wants Japanese sports drink Pocari Sweat to be the first product advertised on the surface of the moon, according to Business Insider.

Space X, a spaceflight company founded by Elon Musk, is planning to send a rover to the moon next year. A case of Pocari Sweat will be sent with it.

The Japanese company stated that the goal “is for a modern-day child to someday become an astronaut and eventually drink its contents.” The version of Pocari Sweat being sent to the moon is a powder; in order for astronauts to be able drink it, scientists will have to discover a way to create water on the moon by extracting oxygen from the surface and processing it with hydrogen. NASA hopes to be able to do this by 2018.

Astrobotic, the U.S. firm designing the rover, charges about $1.2 million per kilogram to deliver product to the moon according to its website. Although the price of Pocari Sweat’s advertisement has not been disclosed, it will likely be less than $8 million, which is what it costs to air a one-minute commercial during the Super Bowl.

Astrobotic expects this type of advertising to become a trend and they believe they’ll garner more sponsorships before the rover is sent out next year.