10 businesses to start that can weather any economy 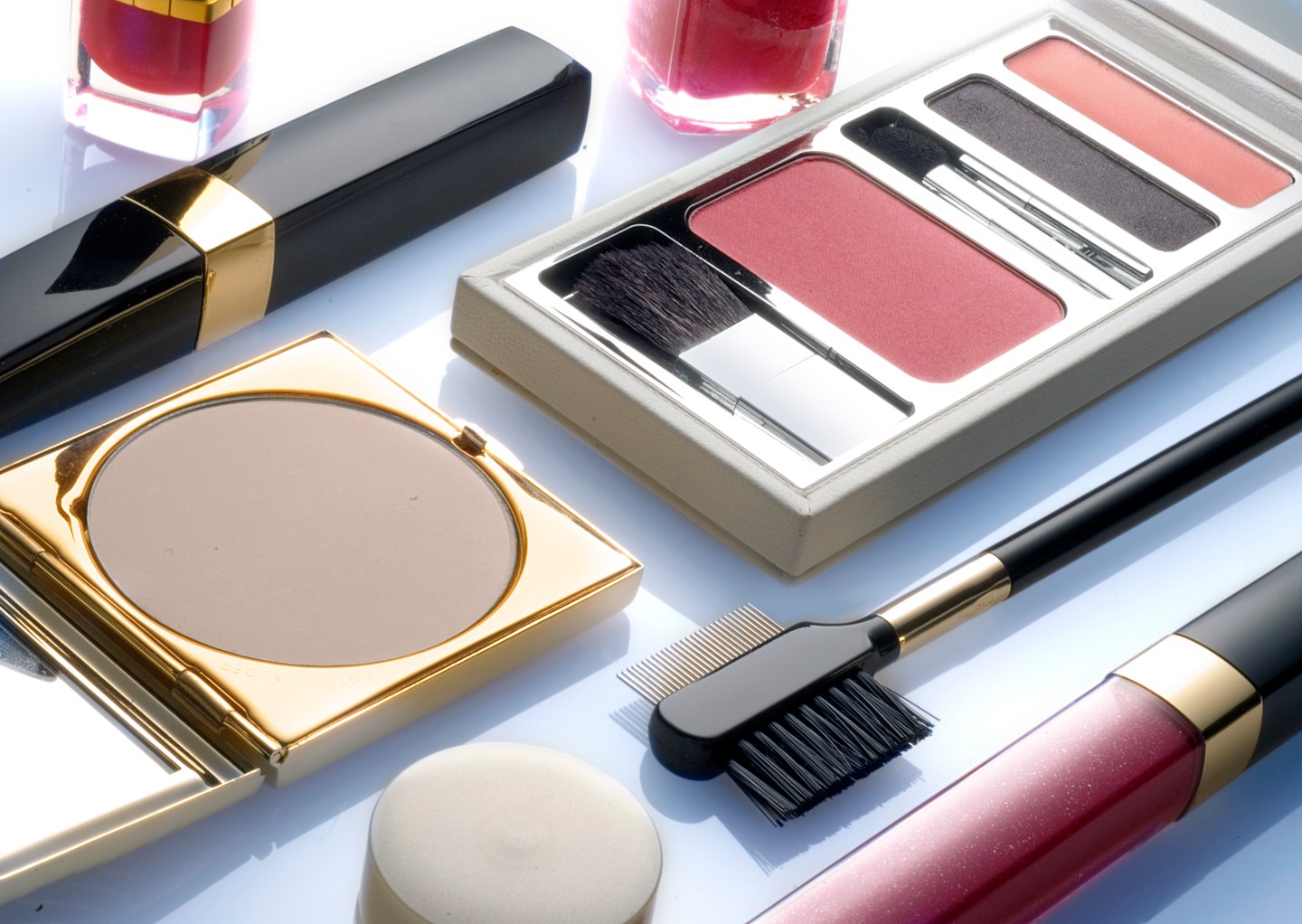 I don’t like to be an alarmist, but I continue to believe that we live in very unsettled economic times. There are some major unknowns that could push the economy south quickly and in a major way, such as:

I could probably drum up a few more goblins that would scare us, but that’s enough for now. Entrepreneurs and startup addicts won’t let these little threats stop them, but I think they will be looking more closely at the kinds of businesses that tend to be more recession-proof.

If that’s you, here’s a list of industries and businesses that you’ll want to consider.

Most businesses built around beer, wine and spirits do fine during a recession. Pricier beverages don’t fare as well, but middle-of-the-road and lower-costs liquors weather the down turns like a champ. There’s an important principle here: If something is truly a habit—like wine with dinner or an evening cocktail—people do not quit no matter what the economic circumstances are. They merely adapt. Consider a liquor store or wholesale distributorship.

While there are barriers to the booze biz, cosmetics are a much easier industry to get into. I suppose when people are crying in their milk all day, they need some good cosmetics to put on their happy faces at night. But whatever the motivation is, cosmetics weather recessions quite well. There are many ways to pursue a business here, from becoming a Mary Kay representative to selling over the Internet.

Movie attendance weathers economic downturns very nicely, although the entire industry has been in a slump recently. The big chains have a stranglehold on new releases. So why not consider a local indie theater that cashes in on the trend toward combining movies with meals? Could be a big hit in your hometown!

Again, many segments of this industry have virtually insurmountable barriers to entry. But with a huge aging Baby Boomer population, there will be opportunities in home health care services. I also think a peer-to-peer, Uber-like nursing service might be possible.

Smaller, boutique stores specializing in organic products should do well. This could be a scaled-down version of Whole Foods (WFM) or you could create a line of products that you sell yourself or offer through other outlets, and this ties into the next idea.

In the same way that we won’t give up alcohol during a recession, we refuse to put down our sweet treats. You might recall that the cupcake craze pretty much paralleled the last recession. That industry over-extended itself, but there are many independent cupcake bakers who are still doing fine. Give your dessert an organic, gluten-free or vegan twist and maybe you can cover two bases at once—specialty food and sweet thing!

Rather than buy new, we repair our cars and major appliances during a recession. Check your local market to see how well it’s covered. If there’s a glut of HVAC repair shops, for example, consider moving to a fast-growing community to start your business.

In the same way that we keep our old appliances and cars limping through a recession, we tend to hit the thrift shops looking for bargains. Spend some time binge-viewing old episodes of “Storage Wars” to see one way you can pull together an inventory for your second-hand store.

Even in the worst recession two things are certain: Death and taxes. Again, with the aging Baby Boomer population, this is a growth industry no matter what’s happening with the economy.

Yep. You can ditto some of what I said just above. For some reason, accountants and tax professionals skate through the hard times better than most of the rest of us. I suppose people are more concerned about keeping every penny they’ve earned and at the same time the IRS is focused on collecting every penny possible—that creates the perfect conditions for boosting the demand for tax professionals.

And hey, even if we manage to dodge all the gloomy economic omens I referenced at the top, these are still solid startup ideas.

Refuse to Be Sucked Into Uncertainty

Is a DIY App In Your Future?