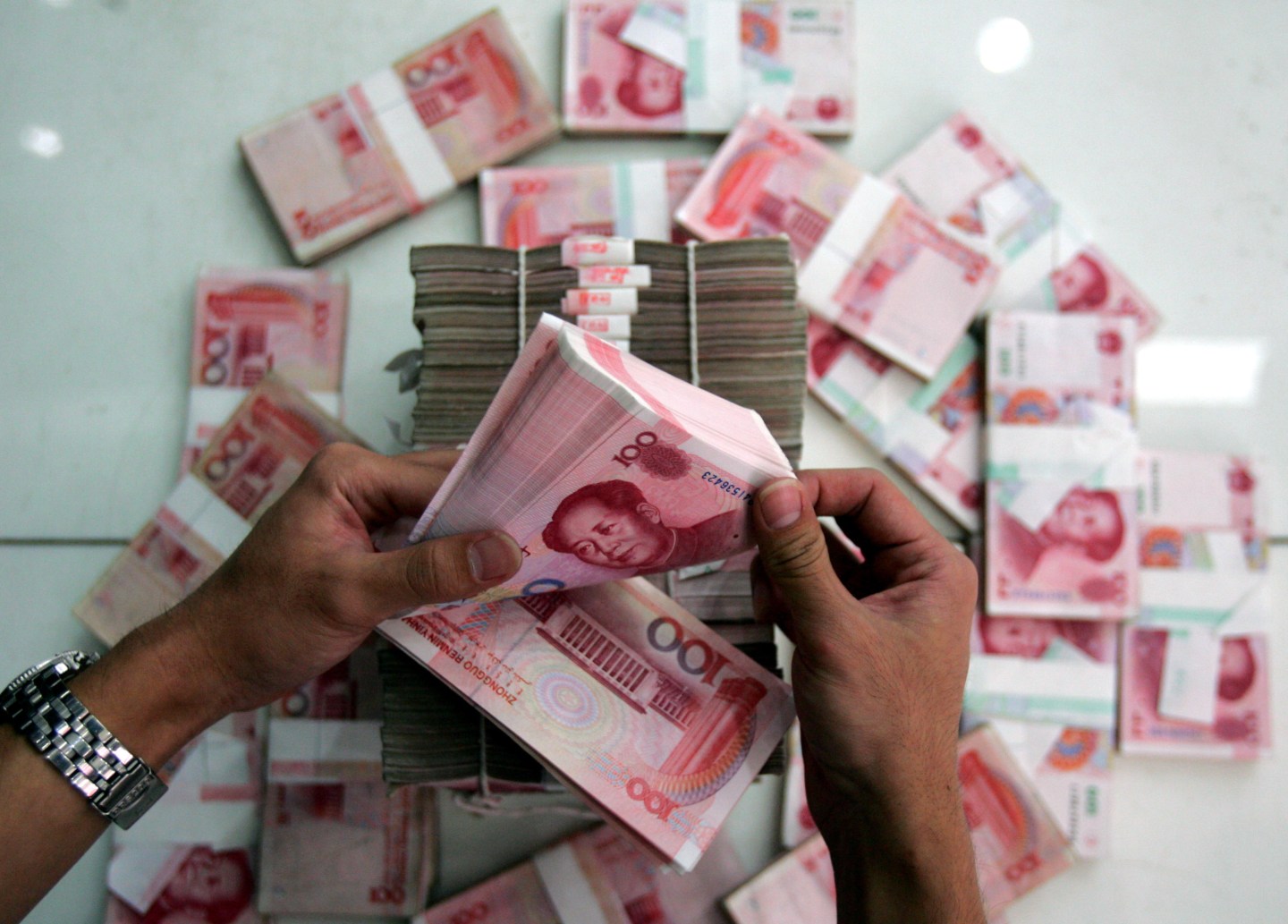 With the sudden depreciation of China’s renminbi, it’s worth looking at the link between currency values and trade agreements. China’s currency last week dropped by a cumulative 4.4% against the U.S. dollar, making Chinese exports cheaper and imports into China more expensive by that amount.

The effect on trade can be substantial. With the U.S. average tariff on industrial goods well under 2%, this change in China’s currency value easily swamps most U.S. tariffs. And given the fact that the U.S. dollar was already strong, this move is an added disadvantage to U.S. exports headed for China compared to exports from other countries.

As world leaders continue negotiating what’s poised to be a landmark trade deal across the Pacific Rim, some U.S. lawmakers have responded with criticism: “Today’s provocative act by the Chinese government to lower the value of the yuan is just the latest in a long history of cheating,” said Republican U.S. Sen. Lindsey Graham, who along with Democratic New York Sen. Chuck Schumer had sought to include a tough provision against currency manipulation in the Trans-Pacific Partnership Agreement (TPP).
China is not a part of the TPP negotiations, but the trade deal has an open architecture — other countries can negotiate accession to the agreement anytime after the current 12 participants conclude the deal. For this reason, and because there was Congressional concern voiced last Spring over currency manipulation during consideration of trade legislation, China’s action has freshened the focus on the linkage of currency values to trade.

The subject is controversial. There is no international (or domestic) agreement on what constitutes currency manipulation. Countries such as Brazil have criticized the U.S. Federal Reserve’s monetary policies (designed to stimulate U.S. economic recovery) for weakening the greenback U.S. auto companies have complained about Japanese currency manipulation, although the U.S. Treasury has not cited direct intervention in the currency markets (or even indirect intervention – taking the yen’s value down) while Prime Minister Abe has been in office. China’s case is also complicated. The value of the RMB had been rising against the dollar over the last two decades – by over 30%. In May, the International Monetary Fund declared that it no longer considered the RMB to be undervalued.

China’s latest currency move has drawn muted responses from the IMF and U.S. Treasury. As quoted in The New York Times, the IMF said “China’s new plan for determining the value of the renminbi ‘appears a welcome step as it should allow market forces to have a greater role.’ But the IMF also carefully noted that “the exact impact will depend on how the new mechanism is implemented in practice.” The U.S. Treasury’s statement followed a similar line.

Nonetheless, Congress, in the recently passed trade promotion authority, set out as a principal that any trade deal the U.S. negotiates will have zero tolerance for currency manipulation.This negotiating objective, and a companion provision dealing with unfair currency practices, are applicable to TPP.

To be responsive to this Congressional mandate, the U.S. Treasury is working with its TPP country counterparts on a currency understanding. This would provide that finance officials and central bankers meet to promote greater accountability with respect to currency values and to avoid exchange rate manipulation. The proposal is envisaged as a forum for addressing these questions without binding dispute settlement being available to settle differences.

This does not go as far as many in Congress seek, but it is a step in the direction of giving some substance to what in fact has been the international trade rule on exchange rates since 1947: countries are not to undermine their trade commitments by actions they take on exchange rates.

Alan Wolff practices law at Dentons in Washington D.C. He is chairman of the National Foreign Trade Council (NFTC), and a former U.S. Deputy Trade Representative.