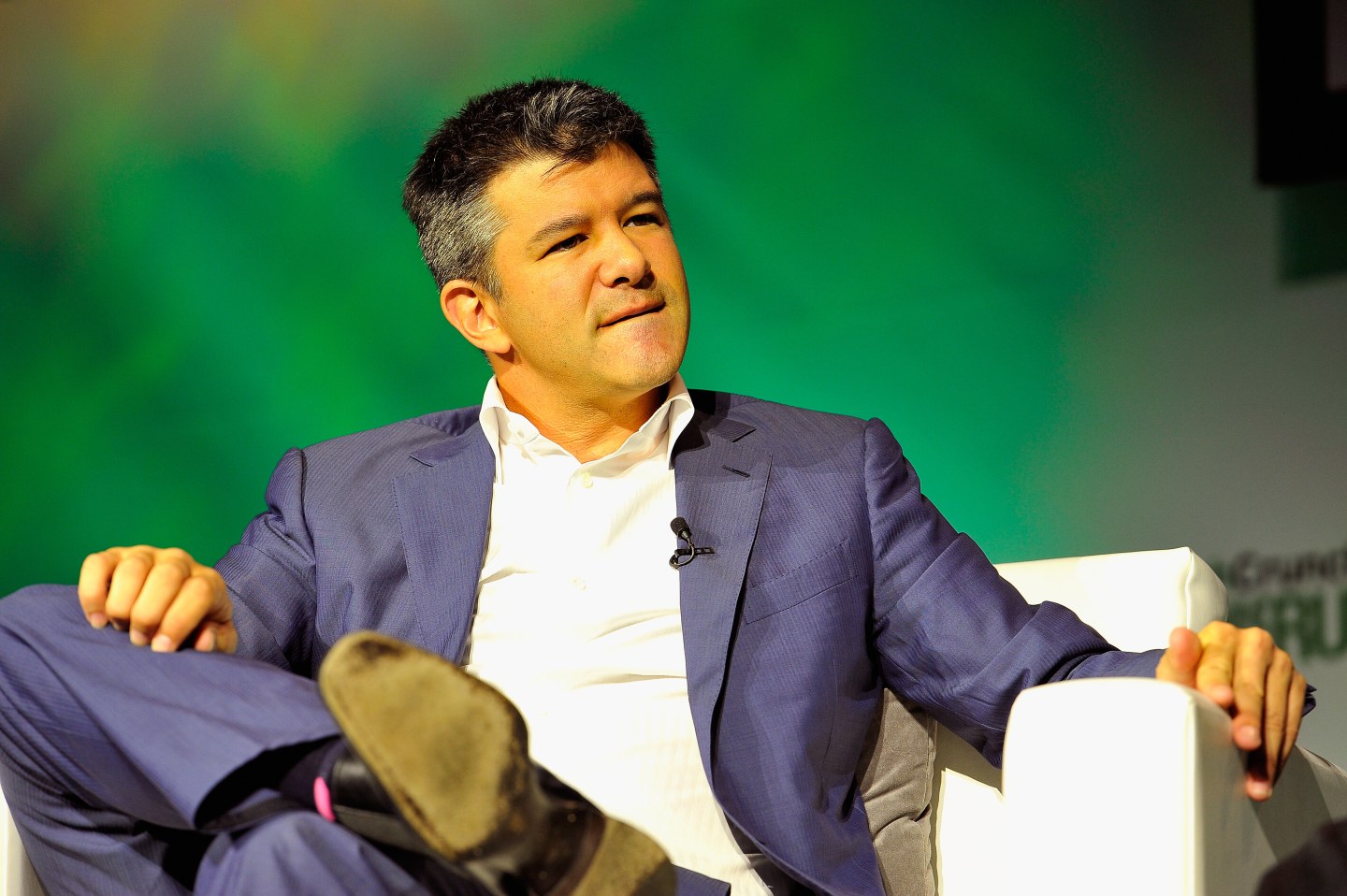 Ride sharing app Uber conducts such poor background checks on its drivers that people convicted of sex crimes, burglary, kidnapping, and even murder have been approved to pick up passengers, according to San Francisco District Attorney George Gascón.

Both Gascón and Los Angeles District Attorney Jackie Lacey explained the allegations at the news conference after amending a complaint in a civil suit they brought against Uber in December. The civil suit alleged that Uber has been misleading customers about how thoroughly it vets drivers.

Uber responded in a statement by saying that no background check system is perfect. It then singled out the Livescan background checking system used by taxi companies as being just as prone to errors.

“The reality is that neither is 100 percent foolproof — as we discovered last year when putting hundreds of people through our checks who identified themselves as taxi drivers,” an Uber representative wrote to the New York Times. “That process uncovered convictions for D.U.I., rape, attempted murder, child abuse and violence.”

The district attorneys’ allegations come just after Uber this week reportedly raised another $100 million and is going on a security-staff hiring binge.

For more about Uber, check out the following Fortune video: