Uber is going on a security hiring binge 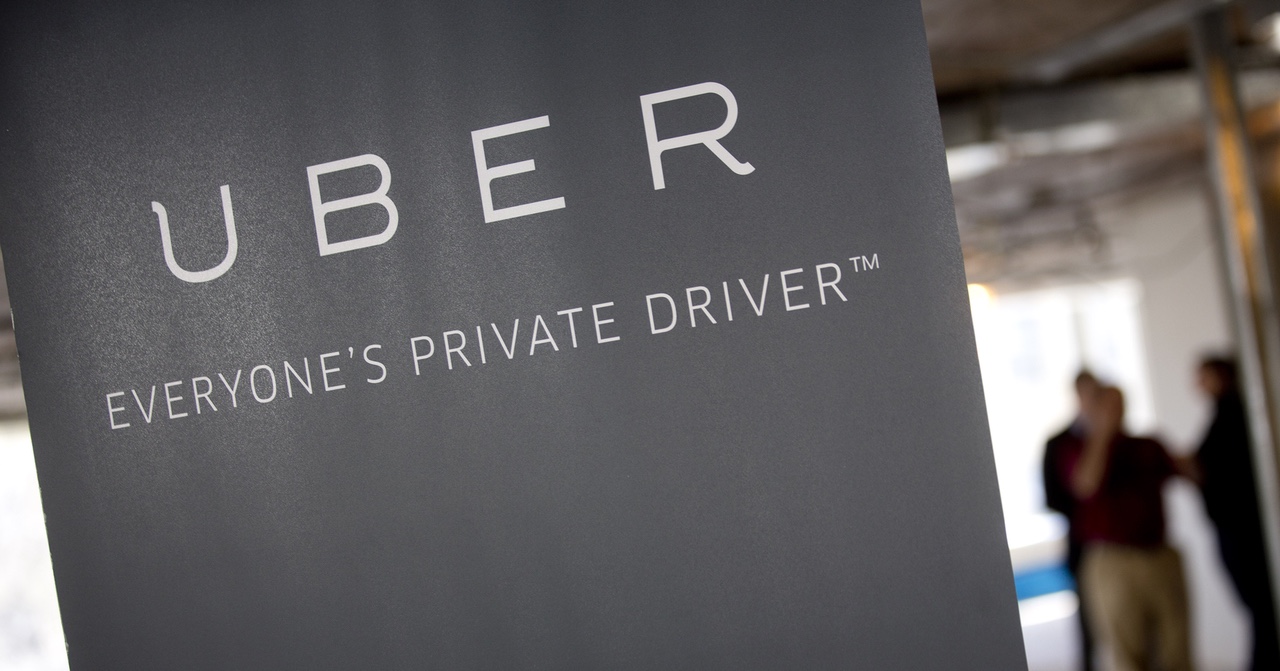 We now know one area Uber plans to invest in following the closing of its recent $1 billion funding round: security.

The ride-sharing startup plans to boost its security team from a staff of 25 to 100 by the end of 2015, Uber chief security officer Joe Sullivan told the Financial Times on Monday. Sullivan, a former assistant United States attorney who specialized in high tech crimes and hacking, joined Uber in April 2015 after a stint as Facebook’s chief security officer that lasted a little over five years.

Sullivan oversees Uber’s data infrastructure to make sure that it’s secure from hackers and other people who might try stealing sensitive information, according to the Financial Times report.

“Every company is a data company now, no one can be unsophisticated,” Sullivan told the paper. “The challenge is half the company needs access to customer data some of the time — it is not just customer support, it is marketing, engineers as they iterate, communications when they need to figure out what happened in an incident.”

Like many companies, Uber has been the victim of security breaches. In February, Uber disclosed that a third party may have accessed one of its databases in 2014. Around 50,000 U.S. Uber drivers were affected by the breach, but Uber’s managing counsel of data privacy Katherine Tassi said at the time that it wasn’t aware of any “reports of actual misuse.”

As Uber continues to expand outside of the U.S. and into new countries, having a big security team makes sense. The company is surely collecting a lot of information about riders, like their credit card numbers, that hackers would be happy to get their hands on. Having a big security team could also help Uber protect its drivers from similar data breaches like the one that hit the company last fall.

For more on Uber check out the following Fortune video: