Here’s why the green energy movement is red, white and blue 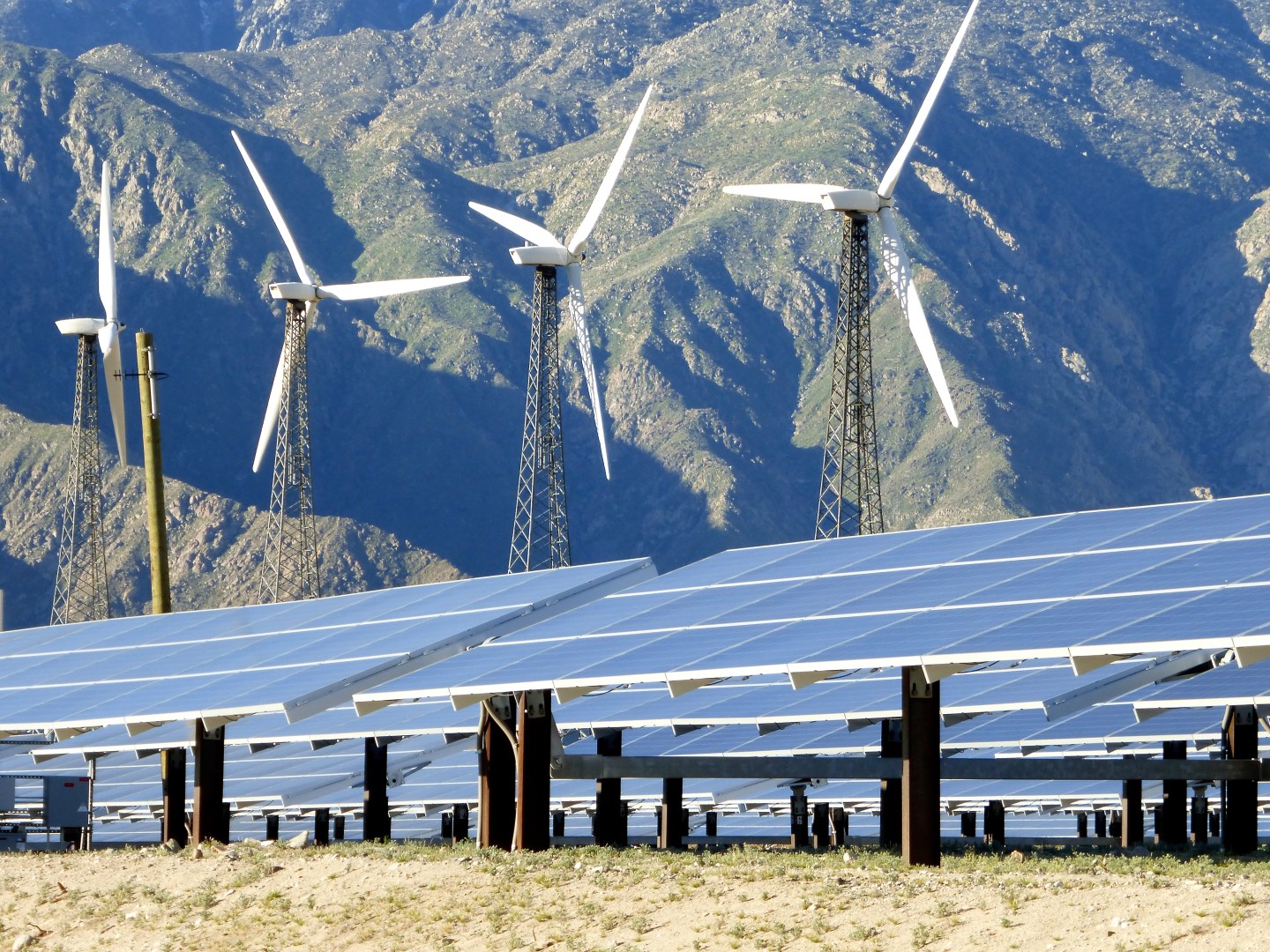 The Pope just took a stand on climate change. One of the fastest cars in the world is electric. China is the world’s leading market for solar. So why does it feel like America is stuck in the sixties when we talk about energy?

Clean, renewable, alternative: take your pick. Clean energy in the United States has been defined by earnest environmentalists who, to their credit, embraced it wholeheartedly, but, to our collective detriment, spun an ideological, naïve story divorced from the reality of the energy economy transformation actually taking shape around us.

The result is that clean energy is mistakenly seen as a passive and precious solution for a future society—a delicate sunflower waving in the face of a muscular coal miner, a pristine field of green and sky of blue set against a dirt mound penetrated by a fracking rig. It feels more utopian than aspirational, more luxury than necessity. In short, it doesn’t feel American.

American is can-do, right-now, yes ma’am. Luckily, the actual transformation of the energy economy is as American as the Hoover Dam or the interstate highways, and even more earth-shaking. If only the discussion among politicians, media, business leaders, and—most importantly—the American public reflected that reality.

Unfortunately, the clean energy conversation is profoundly and unnecessarily polarizing. Like climate change itself, it’s become part of a larger culture war that fits neatly into the media’s all too predictable tendency of false equivalence, pitting workers against activists, businessmen against academics, and common sense against idealism. As a result, according to recent surveys, public sentiment about the urgency of action to prevent climate change is split along party lines between “LET’S DO SOMETHING!” and “meh.”

So what’s the real story? The solar industry is raising and deploying over $20 billion every year in the United States and has created one out of every 80 jobs since the financial crisis. It’s bringing people out of the economic devastation of the home building industry and into gainful employment, with meaningful careers that involve building, making, and creating. Wind energy will reach 5% of total electricity in the U.S. next year. Three miles off New England’s Block Island, below grey Atlantic waters, steel and concrete anchor this country’s first offshore wind farm, which will provide power for 17,000 homes. Midwestern winds in Iowa will provide 40% of its electricity by 2020.

The energy might be clean, but the work and the jobs are as rooted in dirt, sweat, and back-breaking labor as any American endeavor, and even more lasting.

We need to change the conversation to align with the deep emotional and aspirational narratives that speak to the American public. Clean energy could feel as all-American, cutting-edge, rugged, reliable, resilient, and tough as fracking. The same American ideals of independence, freedom, self-sufficiency, and opportunity can bring together green advocates and Tea Party stalwarts, labor and entrepreneurs, main street and Wall Street.

Independence is the heart of American identity. Clean energy is independence turned into electrons: the application of cunning, sweat, and ingenuity to harness the restless power of the American landscape.

By rebranding Clean Energy, we can empower all Americans to work together for a stronger future. It’s time to get down and dirty.

Jigar Shah is the co-founder and President of Generate Capital. Raj Pannu is the CEO of Emergence, a creative communications agency dedicated to social impact.