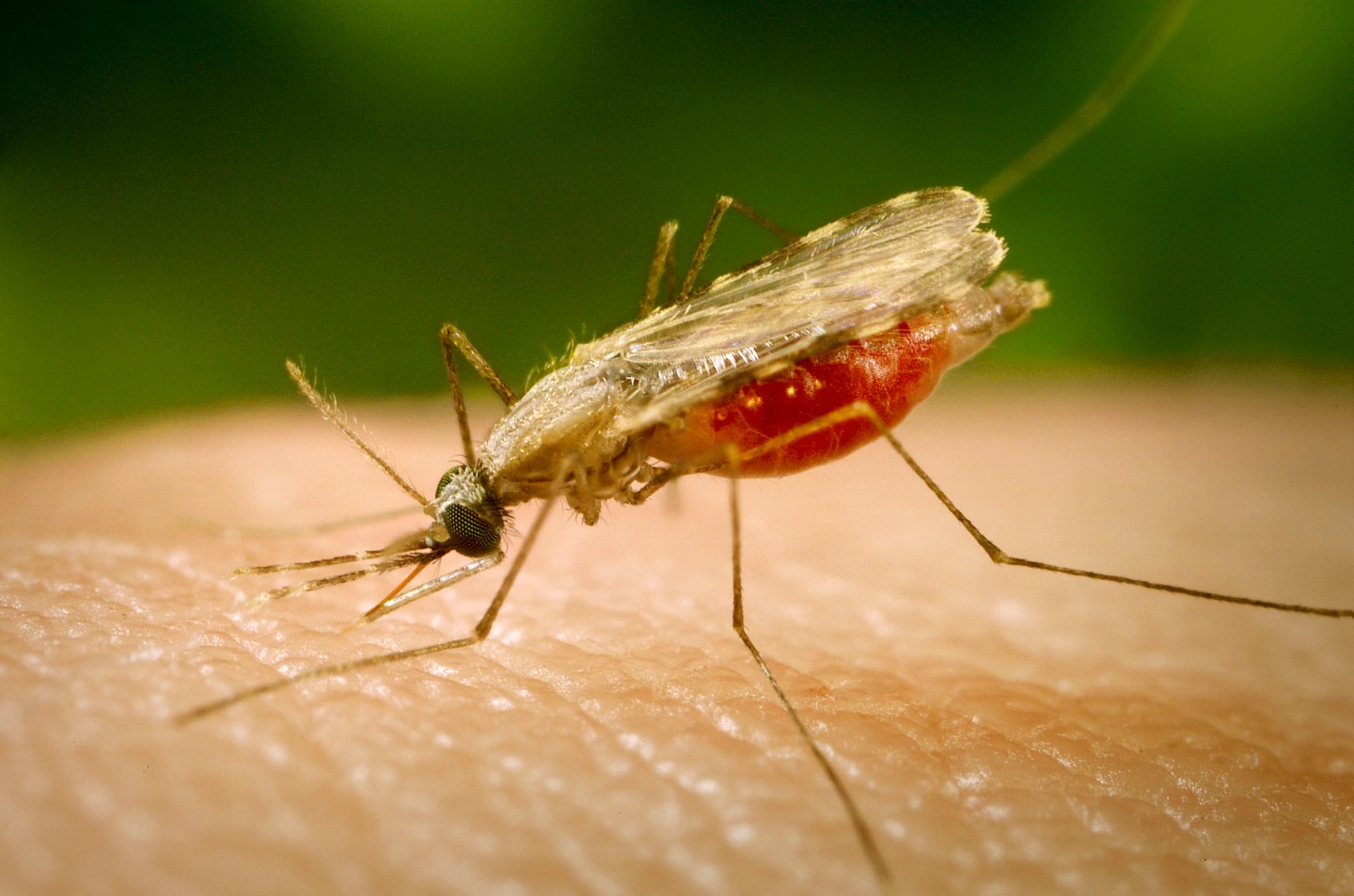 This close-up photograph shows the Anopheles minimus mosquito, a malaria vector of the Orient, feeding on a human host. An. Minimus is one of the mosquito species responsible for spreading the drug resistant P. falciparum parasite in Thailand and Vietnam.
Photograph by Getty Images

On Tuesday morning, the American Chemical Society announced a scientific breakthrough that wasn’t much of an innovation at all: it simply confirmed traditional Native American medicine that has been practiced on the continent for centuries. Researchers have confirmed that sweetgrass oil, which some Native North Americans use in ceremonies and everyday life to ward off bugs, is as effective as DEET.

The U.S. Department of Agriculture researchers, led by Dr. Charles Cantrell, discovered that the sweet-smelling meadow plant contains two chemical compounds, phytol and coumarin, that have previously been attributed insect repellent qualities in scientific literature and commercial practice. In a press release from the American Chemical Society, Cantrell said that the researchers “were able to find constituents that are known to act as insect repellents in a folk remedy, and now we understand that there’s a real scientific basis to this folklore.”