Motorola might have accidentally revealed their new Android watch 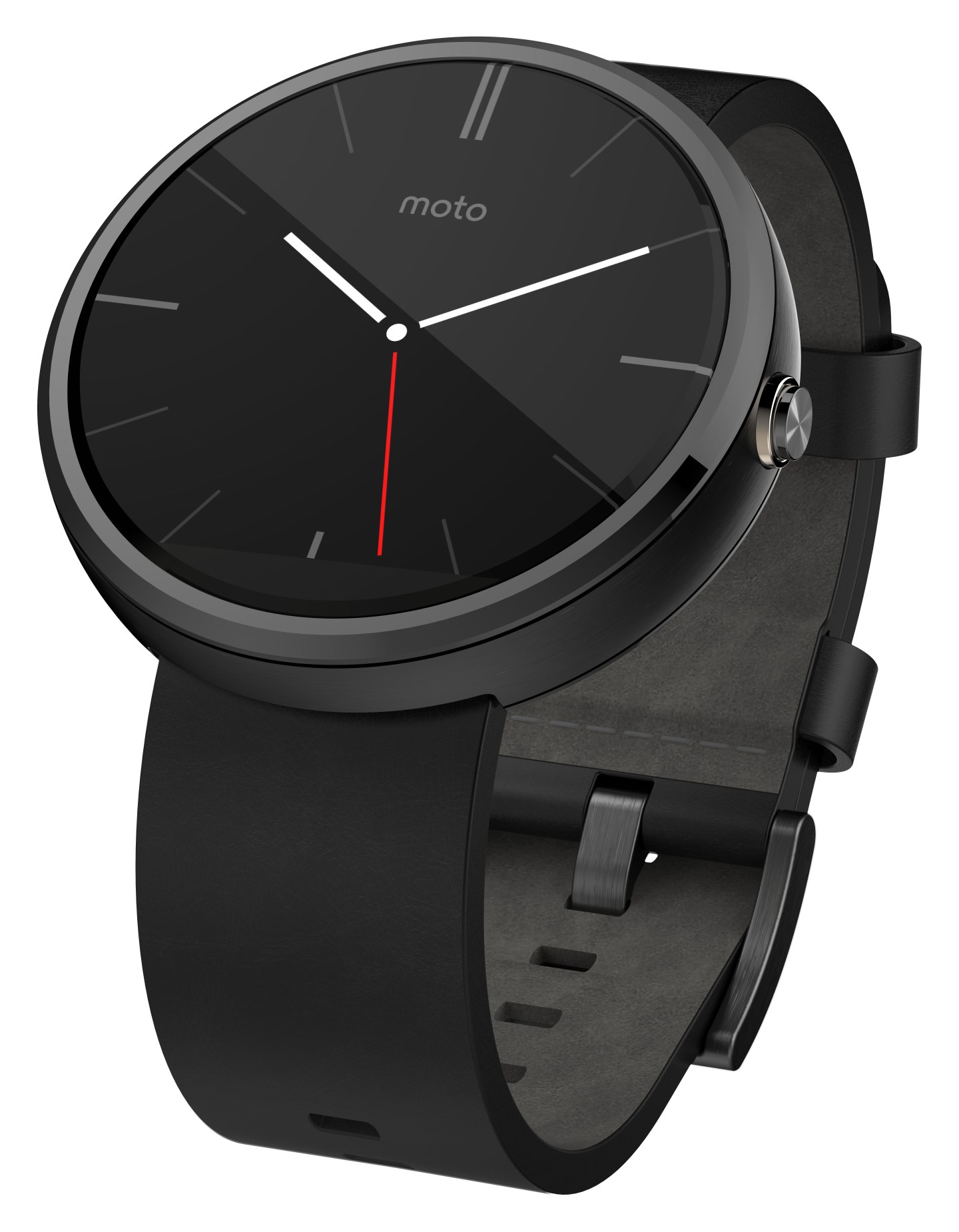 The Moto 360. The latest iteration of Motorola's smartwatch might have been accidentally leaked.
Courtesy of Motorola

Motorola might have accidentally unveiled their newest Moto 360 Android Wear smartwatch in a promotional tweet, according to an observation by 9to5Google.

In a tweet under the Motorola Mobility account that has since been deleted – which adds fuel to the rumor-fire – a picture shows a Moto 360 with a higher crown position on the side and new lugs was used as part of the company’s marketing efforts.

9to5Google have also reported the filing of two Motorola ‘360’-type products with the Brazilian agency Anatel, which is the country’s equivalent of the FCC.

This supposed leak follows a photo released in March by Lenovo CEO Yan Yuanqing – the Chinese company that owns Motorola – that showed what appeared to be unreleased prototypes of a new Moto360. Any upcoming release of the newest version of the company’s smartwatch would fit the one-year anniversary of the last Moto 360, which went on sale on September 5 last year.

Motorola will need all the publicity and subsequent revenues it can get from their smartwatch after parent company Lenovo revealed it was cutting about 25% of Motorola’s workforce in Chicago. Last week, Lenovo said Motorola’s shipments stood at 5.9 million units, a 31 percent decline year-over-year.