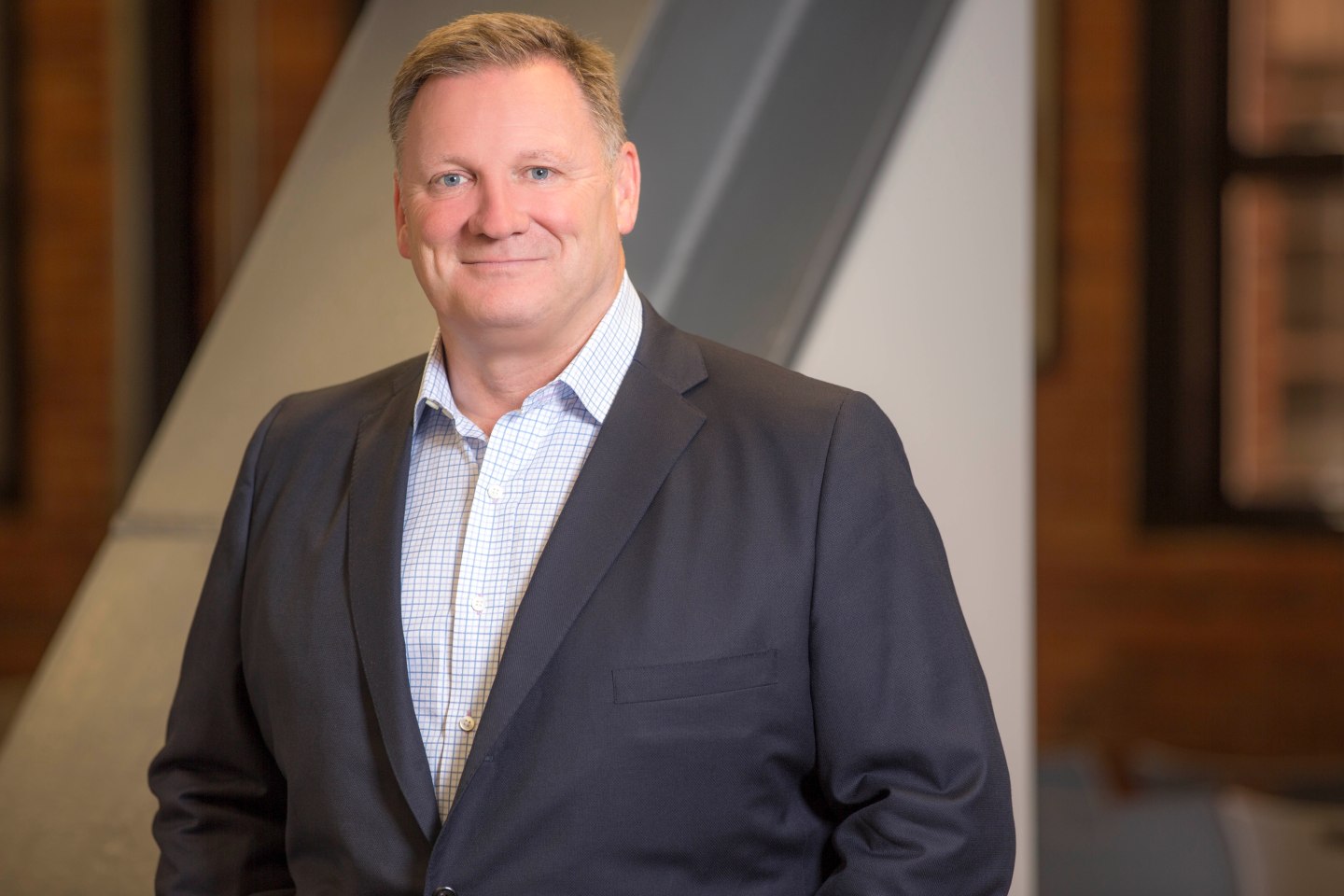 The Leadership Insider network is an online community where the most thoughtful and influential people in business contribute answers to timely questions about careers and leadership. Today’s answer to the question: When you get passed up on a promotion, what’s the next step? is written by Mike Guerchon, chief people officer at Okta.

Without question, you are going to be emotional if you get passed up on a promotion and that’s okay — it’s natural. I’ve worked in human resources for most of my career, and I’ve seen every kind of emotional reaction you can imagine when employees don’t get that desired promotion. And I’m not immune either. I worked at a Fortune 50 company in Philadelphia when I was first building my career many years ago. We had over 40,000 employees and almost everyone I worked with was 10 years my senior. As I moved up from recruiting manager, to director of HR and eventually to VP of HR, I was driven to keep my upward momentum.

At the time, once a year the company promoted two senior leaders to partner. In my mind, that distinction meant joining a well-respected group of leaders who had reached the pinnacle of their careers. I wanted that achievement and I felt that my performance that year had been impressive, and better than that of my peers. I was one of six in the running and I thought I was a shoe-in. So when I wasn’t promoted, I was surprised and disappointed. At home that night, I fumed — “I don’t get it, what happened? Is this a vote of no confidence?” — and told my wife I wanted out.

But I had bills to pay, two young daughters and a mortgage. I took the weekend to cool off and went back to work the next week seeking feedback directly from my boss. In the end, the process taught me some important lessons that I’ve been able to share with many colleagues facing similar dilemmas over the years.

See also: Does a missed promotion mean it’s time to quit your job?

Use your emotions constructively
Unless you’re a robot, finding out you got passed up for a promotion will hurt. The reasons or rationale won’t matter; you’re going to feel like you weren’t wanted or respected. The emotions you feel — surprise, frustration and disappointment — can cause you to behave out of character or make unwise career decisions. In the moment, those emotions may prompt you to vent to the wrong people, snap at your boss or, worse — quit.

It’s okay to get emotional, just recognize what you’re going through and be sure to discuss it with only your boss, and not vent out or down. How you confront difficult situations is a reflection of your maturity and readiness to take a leadership position. Wait until you’ve had some time to think clearly and then go talk to your boss, who can provide perspective and context on the decision. Channel your drive and passion for the company into getting constructive feedback and recommendations on how to move forward.

Get curious
You can turn the negative experience into a positive one with a solid dose of reflection, which should be both internal and external. Start by seeking out feedback (as mentioned above) and asking about the decision-making process. Not only will you learn more about areas of improvement, but you’ll come away from the whole ordeal with a stronger grasp on how your company’s leadership team operates and how decisions are made.

You’ll also need to be honest with yourself — did you deserve the promotion? Could you have done more? It’s tough to answer those questions objectively. Most people can’t. I took a fly fishing class with a handful of friends a few years ago and when we were asked to rate our fishing skills on a scale of one to five, most of us chose four. We were probably two’s or three’s at best, but humans have a hard time being objective in evaluating their own skills and performance. Not getting that promotion will give you a chance to honestly evaluate your skills and career, and possibly reset your expectations. The bad news is the good news, if you know what to do with it.

See also: How to get over a promotion you thought you deserved

The reason may be deeper than you think
It may be difficult to understand at first, but the decision to pass on you for the promotion probably wasn’t all about you. Maybe the company didn’t need someone at that level. Perhaps there was a broader, long-term decision at play. Or maybe the person you were up against had more experience. In my case, unbeknownst to me, my colleagues who made partner had made valuable contributions that affected our bottom line (HR’s contribution, in this case, simply had less impact to the company). No matter what the reason, it doesn’t mean your company values you any less. In many cases, there are lots of other forces at work when it comes to these decisions. If you’re a great performer and constantly meet or surpass your goals, you shouldn’t need a title bump to shine.

In the end, getting overlooked for a promotion isn’t a death sentence for your career. In fact, it can help you gain perspective on your talents and your company’s needs. However, if I didn’t keep my emotions in check after I wasn’t promoted, I probably would have quit. Luckily, I used what I saw as unfortunate circumstances and turned them into a learning opportunity and, lo and behold, I was promoted the next year. Not all stories have happy endings, but if your company respects you and you believe in your company, there will be more opportunities for you down the line. Use your passion and hard work to earn that promotion, even if it takes a little more time than you had planned.

Read all responses to the Leadership Insider question: When you get passed up on a promotion, what’s the next step?

How to move on after getting passed up for a promotion by David Reimer, CEO of Merryck.

You just got passed over for a promotion. Here’s what you do next by Gary Vaynerchuk, co-founder and CEO of VaynerMedia.