Google loses its friend at the FTC 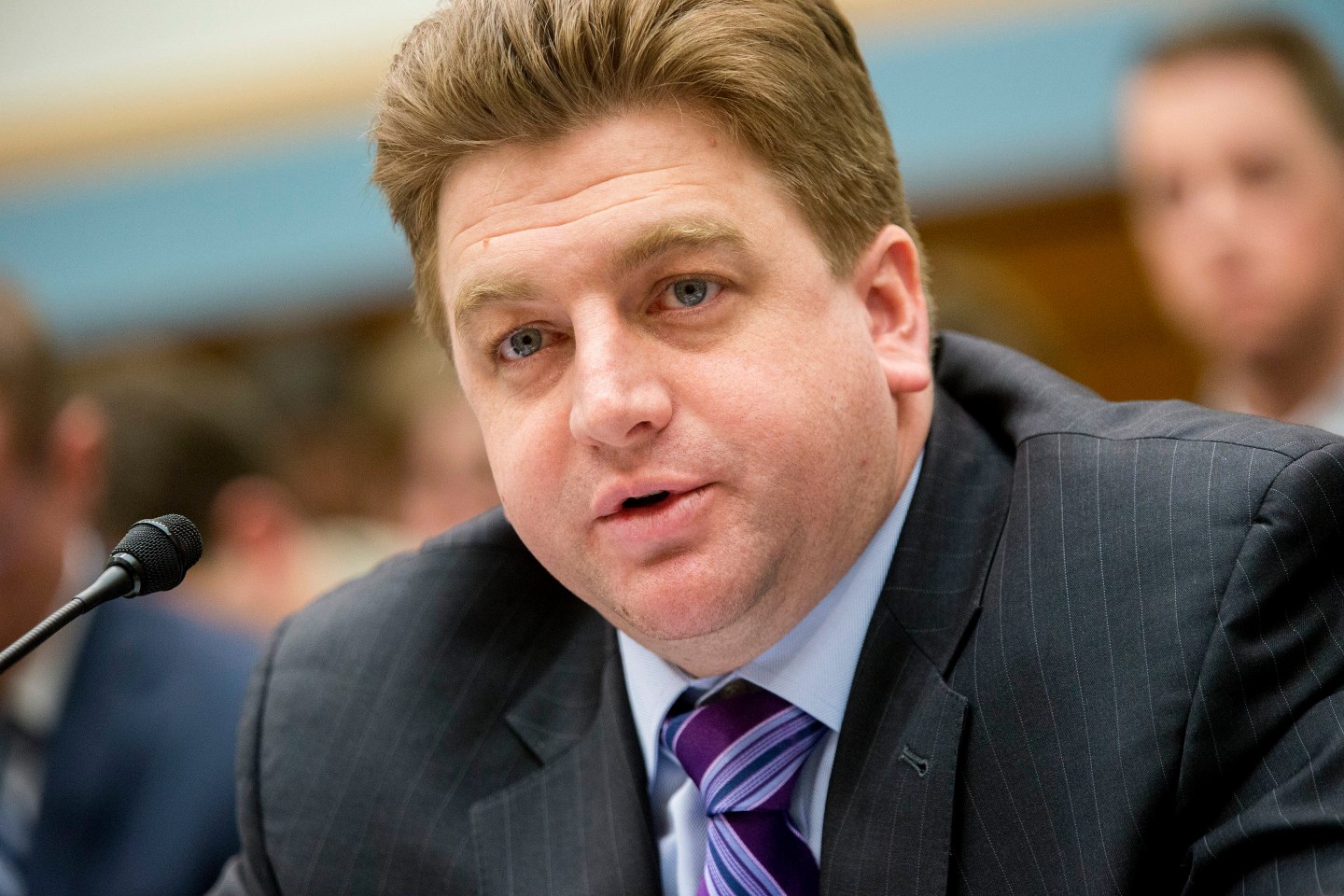 Joshua Wright, who drew some fire as a purported ally of Google(GOOG), is leaving the Federal Trade Commission as of August 24, according to an FTC statement on Monday.

Wright, formerly a professor of law at George Mason University, was appointed by President Obama to the FTC in 2012 and was sworn in as of early 2014. At that time, he said he would recuse himself for two years from matters pertaining to Google because some of his research to that point had been funded indirectly by the Internet search and advertising giant.

The commission had looked into Google practices and settled with the company in 2013, concluding that the search giant had not manipulated results to benefit its own properties rather than those of its rivals. Last March, however, word leaked that FTC staff had recommended that the commission act to curb some of these Google practices. So that was awkward.

Three months later, allegations that Google was using its massive search operation to boost its own businesses at the expense of rivals like Yelp resurfaced in a paper co-authored by a former FTC advisor.

FTC commissioners typically serve 7 year terms. Whoever is named and confirmed to replace Wright can finish out the remainder of his term, or four years and four months, an FTC spokesperson told Fortune.

Wright is returning to George Mason, according to the FTC. Meanwhile, Google’s business practices around search results remain under scrutiny. The company has till August 31 to respond to similar antitrust charges from the European Commission, which has alleged that the company is gaming its search results to favor its own shopping operations over those of rivals.