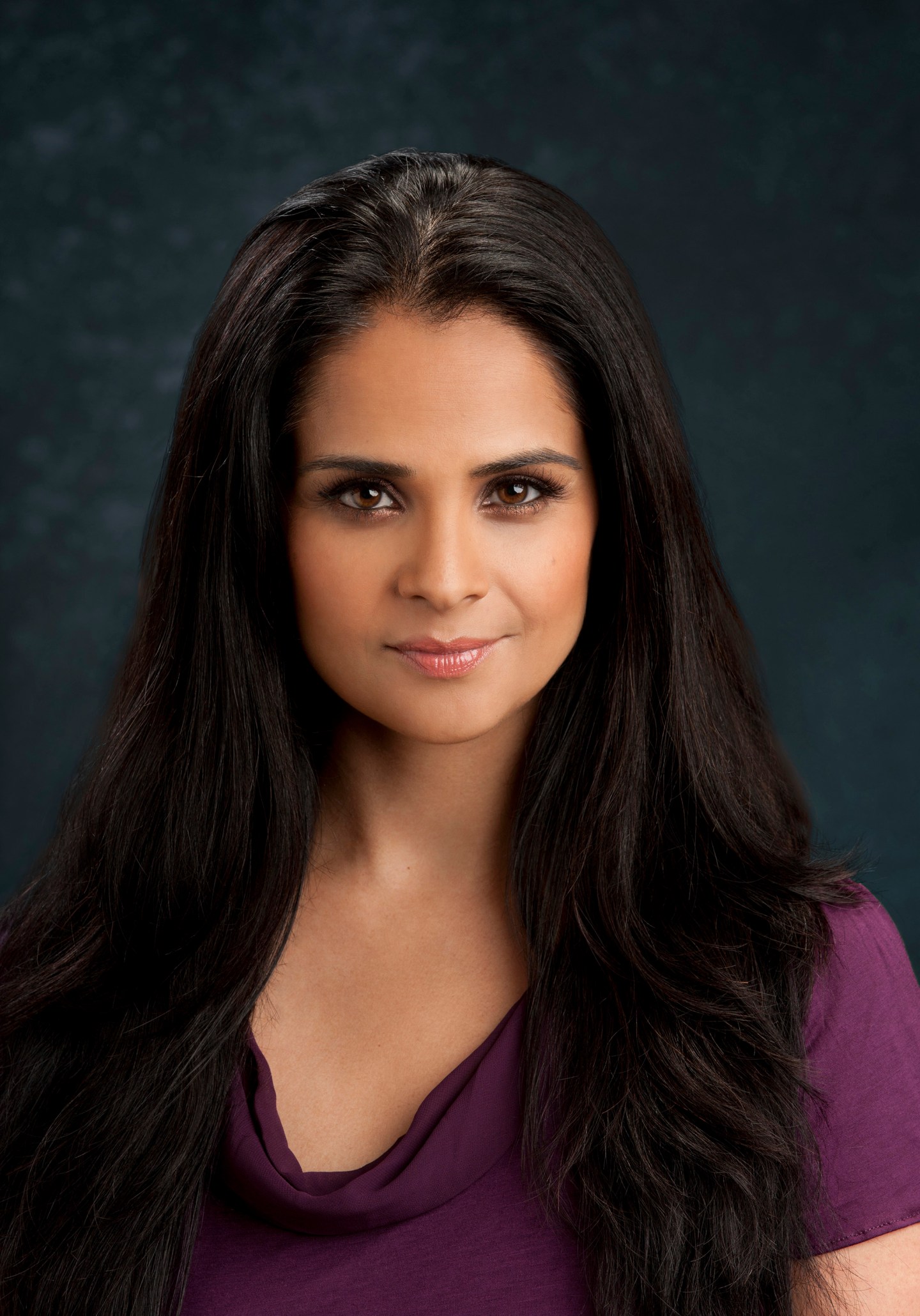 Women executives are changing the face of television management in Hollywood, designing deals with new media platforms and diversifying the shows we watch.

Four years ago, Bela Bajaria took the sleepy Universal Media Studios and relaunched it as Universal Television, a move that resulted in the production of hit primetime series across numerous networks. Universal, one of the largest TV studios in the country, now produces Brooklyn Nine-Nine for Fox, Unbreakable Kimmy Schmidt for Netflix, Chicago Fire for NBC and other successful shows.

Recently named president of the studio, Bajaria is now the highest-ranking Indian-American female executive in television. Fortune sat down with her to talk about her leadership style, and how Bajaria’s cultural background influences the decisions she makes.

Fortune: How did you get into the television business?

Bela Bajaria: I ran a non-profit for four years, raising money for projects that benefitted Third World disadvantaged children. I discovered an appreciation for storytelling, and I like the intersection where creative talent and business come together. So in 1996, I started in the movie department at CBS. I watched, read and learned everything I could. I left to become a manager at Warner Bros., then CBS said come back and we’ll make you an executive. So I did.

CBS let me start the cable studio, and I loved producing shows. I’d worked with [NBC entertainment chairman] Bob Greenblatt when he was at Showtime, and he said, “Come to NBCUniversal and do it on a larger scale.” So four years ago, I did. Building something with a startup feel within Comcast was a great opportunity.

What’s involved in your role as president of Universal Television?

My job is making business decisions for the studio, and guiding its culture and philosophy. I try to create a familial feeling within a large media conglomerate. Everyone in my family runs their own businesses. That’s how I do my job—with a work ethic and an entrepreneurial spirit. You have to treat your job like you’re running your own business.

So your family background plays a big role in how you make business decisions?

Yes. I was born in London. My parents, who are Indian, raised us in East Africa, then we moved here when I was nearly nine. My father said, we’ll go to Los Angeles and open car washes, and that’s what we did. Seeing his entrepreneurial spirit inspired me.

You’ve put together a studio team that includes blacks, Hispanics, Asians, gays and straight people. Clearly, diversity is one of your priorities.

In rebuilding this studio, I got to hire each person. They all come from different backgrounds. Each of them are hard-working collaborators, and competitive in the best sense of the word. My perspective is global, in many ways, and one of my talents is hiring really great people.

Does diversity play into selecting the shows the studio produces?

We want authentic voices, and are proactive in looking for diversity in front of and behind the camera. It’s good business because we produce and sell shows globally. In the last few years, especially on the comedy side, we’re seeing more diversity on air. There are family shows that have different points of view and interracial marriages. Shows like Empire, Black-ish and Fresh Off the Boat help to push this.

You’re a working mom. Can women balance work and a family life?

Some people will say, “I want a family, but I want a career.” With those words, you’re already saying you’re giving up something. Don’t negotiate with yourself to give certain things up. Have some perspective about your whole life. One side of your life propels the other, and women 20 years ago paved the way for where we are today.

For me, there has to be boundaries of time. Being at home at night is important. I don’t travel a lot. I grew up in an extended Indian family, and I try to re-create that for my three children. It takes a village. Ask for help, and offer help.

How would you characterize your leadership style?

I believe in treating people fairly, and with respect. Good communication is important. I don’t just call people when there’s a problem. I like to acknowledge lovely things, like birthdays and promotions. It’s not a calculated business move. That’s how you have real relationships with people. It’s about building a team and making a place for them to do their best work.

How do you approach deal-making?

Things are rapidly changing in the TV business, and I get great satisfaction in completing complicated deals. You have to stay focused on making a project happen, and take your ego out of it. You can’t get mad and blow something off. Making new contract templates are complicated. A lot of studios don’t have shows with on-demand Internet streaming media providers because of this. We have two shows on Netflix and two on Hulu. Doing these deals requires figuring out new issues, like how to handle the rights. How do we move a show [such as The Mindy Project] from Fox to Hulu? I like solving such problems.

Do men and women differ in the way they negotiate when asking for raises?

That’s hard to generalize. Do men not care, and just want more money? Do women just want to make it work? I don’t feel there’s a gender difference when people come to me. If you ask for a raise, have an awareness of the job you’ve done, and have confidence in yourself. Globally, I think we still have to make sure it’s equal work for equal pay.

Where do you see Universal Television going?

Being an independent supplier of TV shows will be interesting in the coming years. People are watching so much TV, and there are a lot of places to sell. Each show is a building block for us. We’re very hands-on. When we come in with a pitch, the show might not sell, but people know that we understand their brand and what they want. There are problems and pressures, sure. But it’s all fun. After all, we’re making TV shows.