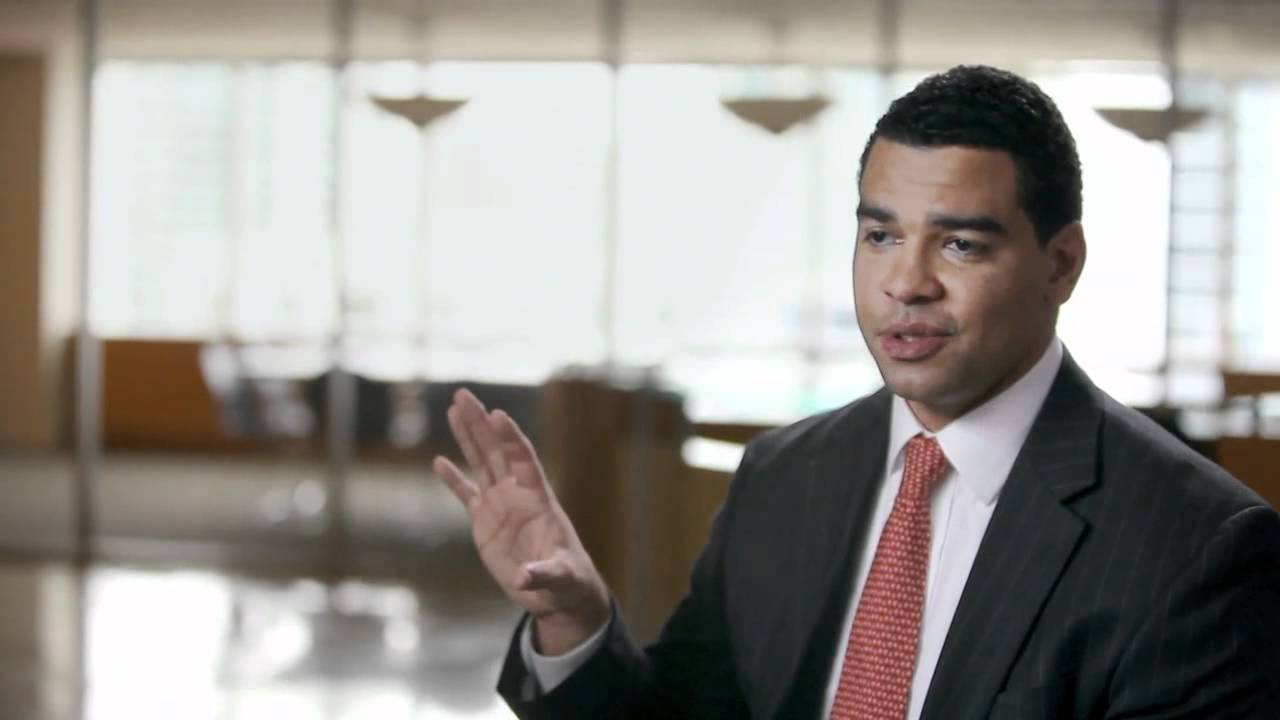 Tyson Clark has joined Google Ventures as a partner on the investment team, Fortune has learned.

He also spent six years in the U.S. Navy, having served as a nuclear propulsion submarine officer. Below is a Navy recruitment video featuring Clark that was filmed in 2011:

A Google Ventures (GOOG) spokeswoman confirmed Clark’s hiring. Clark did not respond to an emailed request for comment.