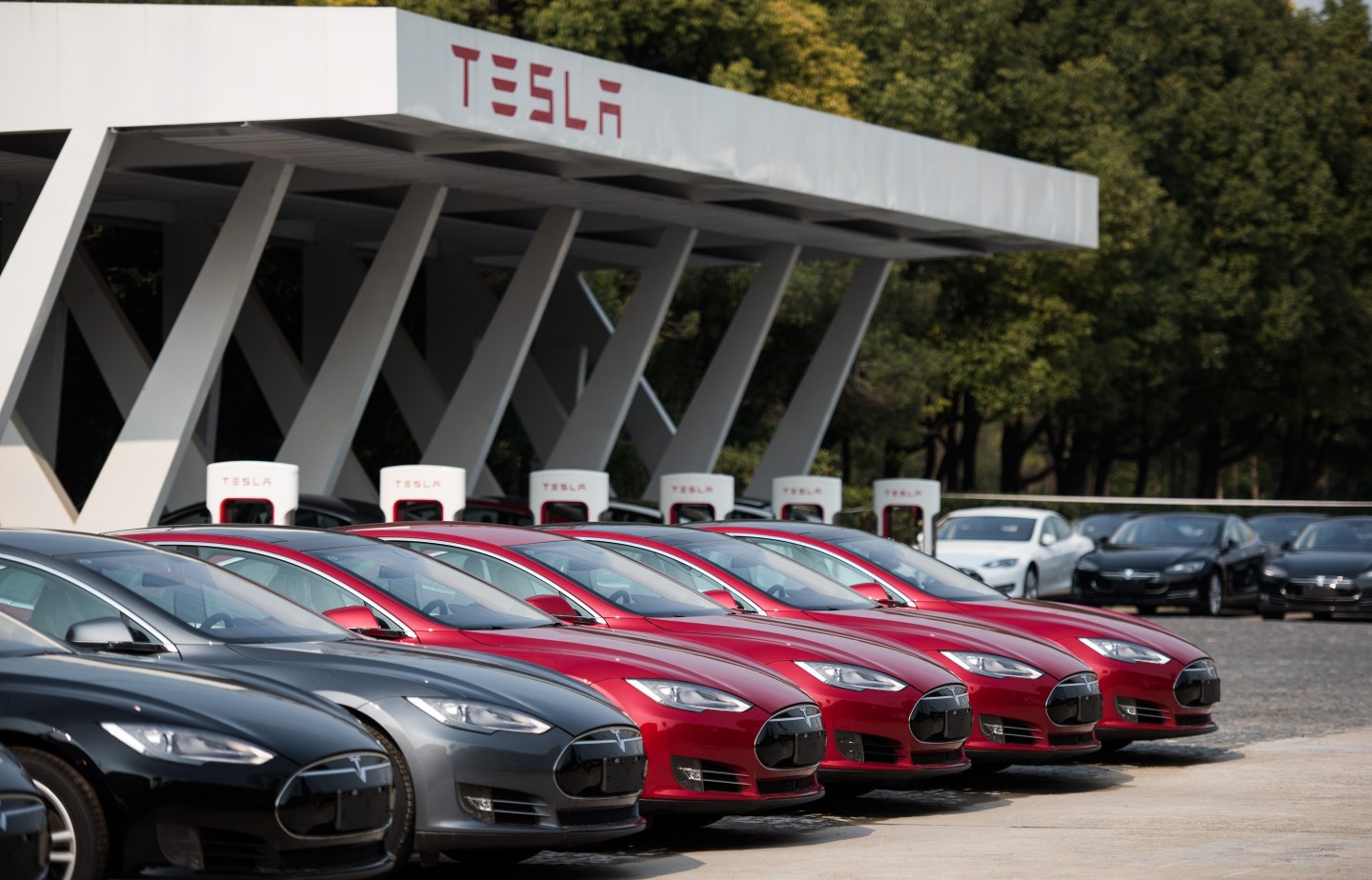 Electric car company Tesla on Friday increased the amount of money it’s looking to raise in a stock sales by about $150 million.

On Thursday the company submitted a filing that said it was planning on raising $500 million by selling 2.1 million shares. But a day later — after likely seeing support from shareholders — Tesla said it plans to sell 2.69 million shares, which could raise $652 million.

If the underwriters exercise their full options, Tesla could raise $738.3 million.

Usually when a company announces it plans to sell more shares, and raise more money, its stock price tends to fall. However, following Tesla’s news yesterday that it wanted to raise $500 million in a stock sale, Tesla’s shares actually rose. This morning, Tesla’s share are up another 1.15%.

The funding, which follows on billions of dollars that Tesla has raised in debt and equity in recent years, will help the company pay for its massive spending spree as it attempts to grow into a big — and eventually profitable — business with multiple product lines.

Tesla is entering a risky period of high growth. The company is launching its SUV Model X car next month, it’s designing its Model 3 car, it’s scaling its grid battery business, it’s building out its massive battery factory, and it’s ramping up its stores and charger network.

To deliver these new products, Tesla is spending $1.5 billion in capital expenses this year, or “a staggering” amount of money as Musk put it in an earnings call earlier this year. Musk has said he thinks Tesla can become a company as valuable as Apple down the road with this kind of expenditures.