These 5 secret wines are a lower-priced alternative to cuvées 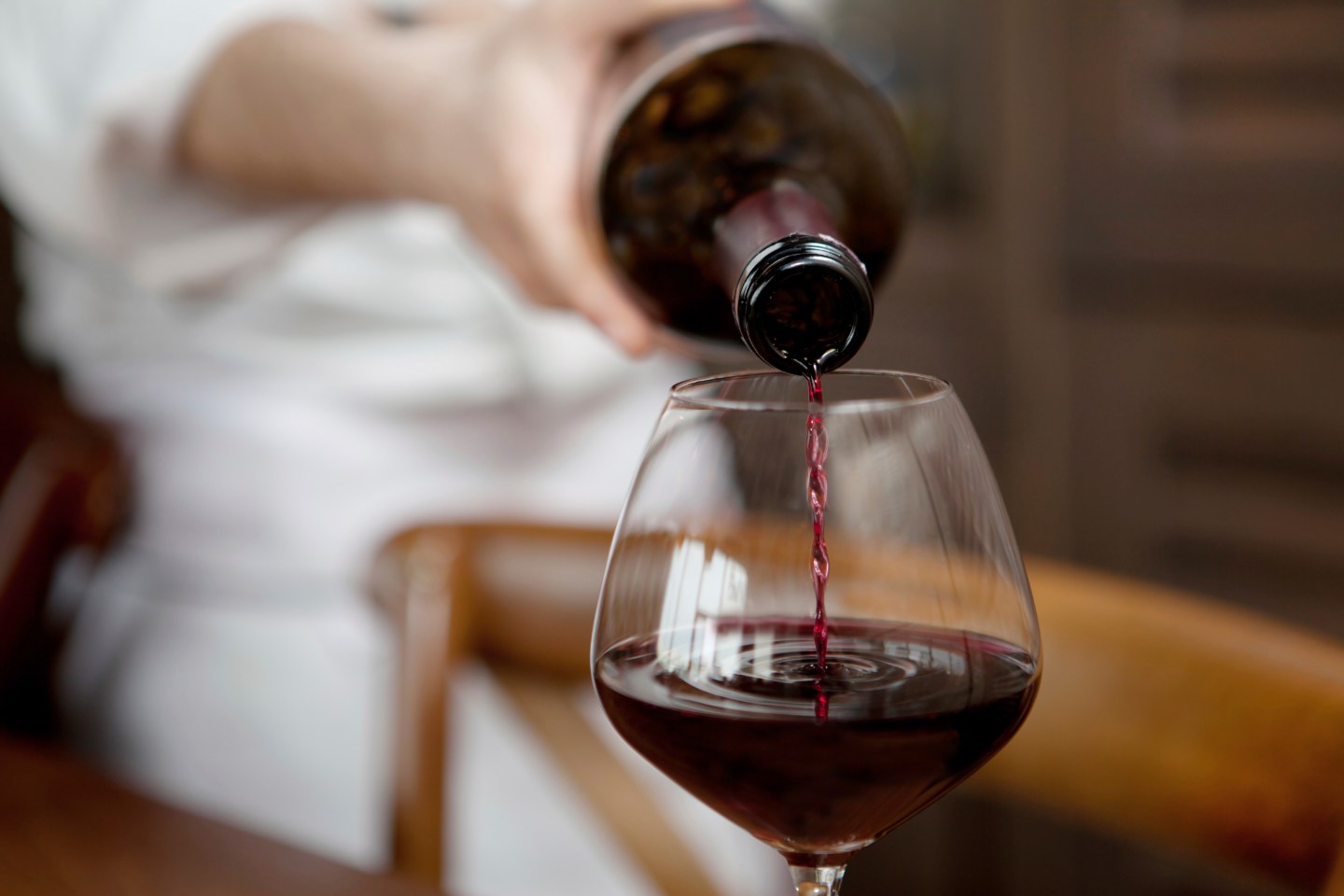 The wine world has no shortage of showstopper cuvées, where the price is high and the demand even higher. But a big secret among cognoscenti is that a handful of their vintners also produce lower-priced bottles that, until now, have mostly flown under the radar.

“These other labels come from the same companies and have the winemaking philosophy and resources as the famous wines yet are undiscovered to some extent,” says Kristie Petrullo Campbell, the managing director of the New York City-based distributor IPO Wines who has also worked as a sommelier at Jean-Georges.

These hidden gems are sometimes produced on the same estates using the same grapes as the super stars, but the fruit for them usually comes from younger vines and isn’t considered to be up to snuff for the top-end wine. In other instances, they’re made in a different region all together.

Affordability aside, these lesser known bottles are a win for both consumers and winemakers according to Raj Vaidya, the head sommelier of the two Michelin-starred New York City eatery Daniel. “The brands get more revenue and keep their name out in the marketplace while buyers get a wine that has exceptional quality and doesn’t need to age like so many fine cuvées do,” he said.

Not just for geeky oenophiles anymore, here are five wines that have the pedigree without the price.

You have to know someone who knows someone to get ahold of a bottle of Screaming Eagle, which will run you at least $2,000. Unbeknownst to most, the Jonata is its more attainable sister and has the same owner, billionaire entrepreneur Stan Kroenke. Though it’s made in the Central California coast and not Napa, like the more glorified varietal, rest assured, it’s no slouch. Cabernet Franc is the main grape, but Cabernet Sauvignon and Petit Verdot also figure into the heady nose of black olives and red fruit. Tannins are distinct in every sip, and the finish is cool, almost minty. Jonata El Alma de Jonata Cabernet Franc, $129.99, Santa Ynez Valley, Calif.

A family-run enterprise based out of France’s Rhone region and dating back to the late 19th century, Chapoutier is a hero for the $420 hot ticket Ermitage l’Ermite. Always in search of a new adventure, however, head winemaker Michel Chapoutier decided to try his hand at producing in other countries and brought his vision to fruition at the Malakoff estate in Central Victoria with this Shiraz. The medium-bodied varietal is a collaboration with well-known wine importer Anthony Terlato and has a distinct cherry aroma with hints of dark chocolate and a black plum aftertaste. Unlike most Shiraz’s from this part of the world where the alcohol content can run 15 percent or more, the Terlato and Chapoutier is a gentler 13 percent. Domaine Terlato & Chapoutier Malakoff 2011, $49.99, Victoria, Australia

The family-run label Gaja is based in the medieval village of Barbaresco in Italy’s Piedmont region and is famous for the Sori San Lorenzo, which can run $500 or more. The 40-acre property the Gaja’s own in Tuscany’s upper Maremma, on the other hand, is hardly talked about but should be. It’s here where this silky red wine is created with a blend of Merlot, Cabernet Sauvignon and Cabernet Franc grapes. Taste wise, it’s rich and full-bodied with a smooth finish. Add in the comparatively affordable price, and you’ve got a wine that’ll make you a star any time you share it. Ca' Marcanda Magari 2013 by Gaja, $70, Tuscany, Italy

There really is a Chateaux Margaux you don’t have to save for special occasions. Unlike the kingpin Margaux Premier Grand Cru Classé where a bottle will easily run you $500 and needs to age up to a decade before it’s ready to drink, the Pavillon Rouge is prime to enjoy now but can also be tucked away in your cellar for another 30 to 40 years. The Cabernet Sauvignon, Merlot and Petit Verdot grapes in it are from the same vineyard as the better-known grand vin, and slightly unexpected for a Bordeaux, a fruit balm shines through with every sip. Spiciness and bold tannins are also evident. Pavillon Rouge du Chateau Margaux 2009 Margaux, $179, Bordeaux, France

Salon is the storied blanc de blancs vintage bubbly with a $500 plus price tag. The Delamotte is owned by the same family and is crafted with the same grand cru Chardonnay grapes from vineyards in the charming village of Le Mesnil sur Oger in southern Champagne- the only difference is that the Salon is aged at least ten years before being disgorged versus the half-decade for its lower-priced counterpart. Effervescent and almost citrusy, it has a creamy mouth feel but is also crisp. The flavors get blunted if it’s too cold so lightly chilling a bottle is the way to go to appreciate the full taste. Delamotte Brut Blanc de Blancs Champagne, $78.00, Champagne, France