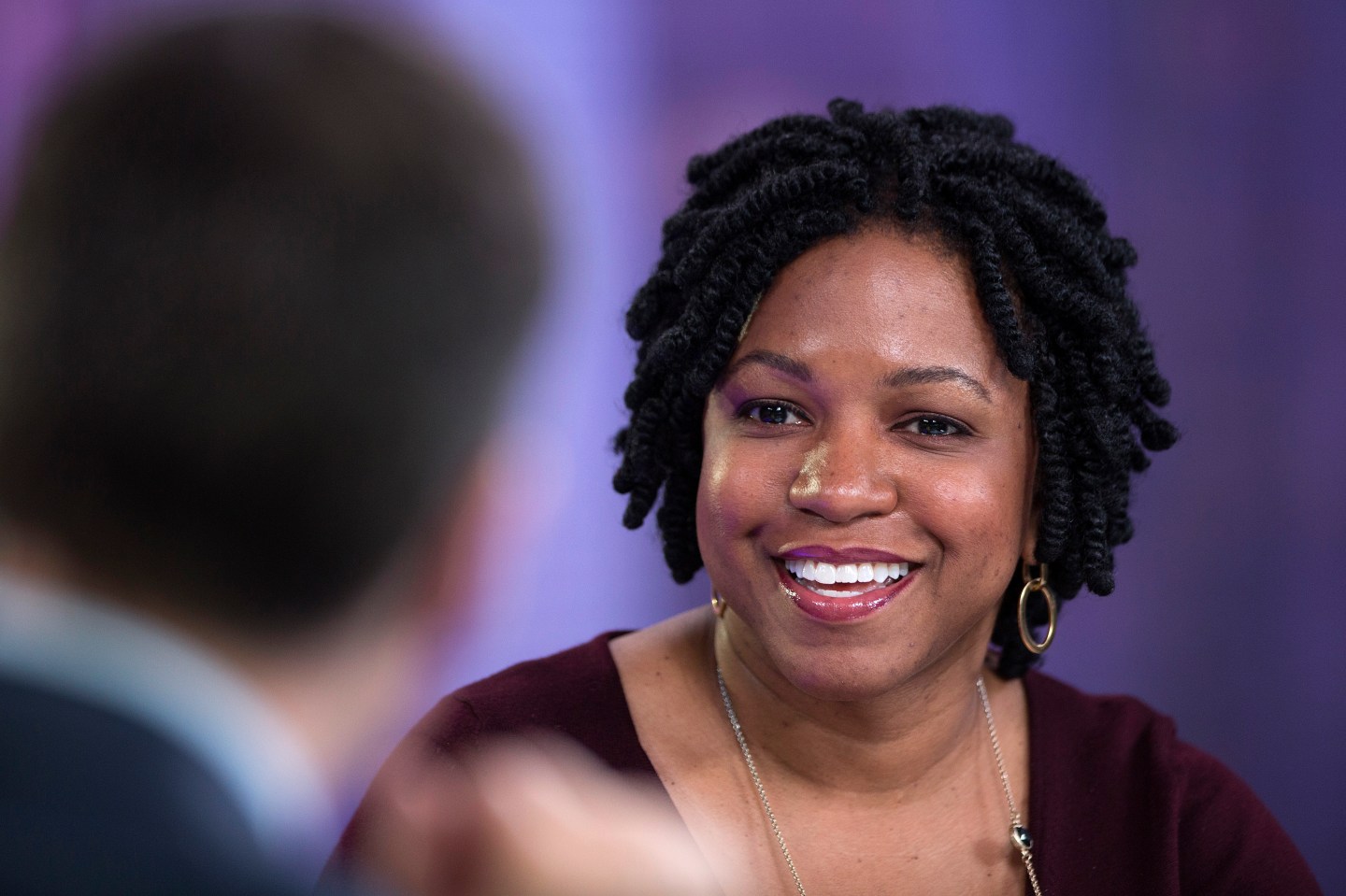 Could it be that corporate boards in Silicon Valley are shedding their image as boys clubs?

While that’s probably premature, diversity watchers are cheering Hewlett-Packard for placing four women and two people of color on each of the new boards that will govern the tech behemoth after it splits into two companies this November.

The female lineup includes current HP (HPQ) CEO Meg Whitman, who will be chief of one half of the old entity—newly named Hewlett-Packard Enterprise (HPE)—and will chair the other half, called HP Inc. HPE will sell enterprise products like servers and data centers, while HP will sell printers, scanners and PCs.

And chairing HPE: Pat Russo, who has served on HP’s board since 2011. The former CEO of French telecom giant Alcatel-Lucent (ALALF), Russo was on Fortune‘s very first Most Powerful Women back in 1998 when she was a senior executive at Lucent Technologies (pre-Alcatel merger), and she worked with a not-yet-famous woman named Carly Fiorina. (Fortune ranked Fiorina No. 1 on that 1998 MPW list; she got recruited to be CEO of HP the next summer.) Today, while Fiorina battles Donald Trump for the Republican presidential nomination, Russo is making a second career as a Fortune 500 director. She’s on the boards of General Motors, Alcoa and Merck, in addition to HP.

And among the four women on the board of the new HP Inc.: Stacy Brown-Philpot, who is COO of venture-backed startup TaskRabbit. A 39-year-old African-American ex-Googler, Brown-Philpot first met Meg Whitman at Sheryl Sandberg’s home during one of the Facebook COO’s customary women’s gatherings. This year’s invitation to join Whitman on the HP board came via Heidrick & Struggles, the recruiting firm that handled the HP board search. Brown-Philpot told Fortune that she didn’t know who would be her boardroom colleagues until HP announced the director slates this week. “But Meg promised me, ‘It’s one of the most diverse boards you’ve ever seen.’” Brown-Philpot recalls.

Indeed it is. Reverend Jesse Jackson, who has been pressuring Silicon Valley companies on diversity, calls the two new HP boards “the most diverse boards of any tech company in America.”