Why drug companies are betting big on ‘pharmerging’ countries 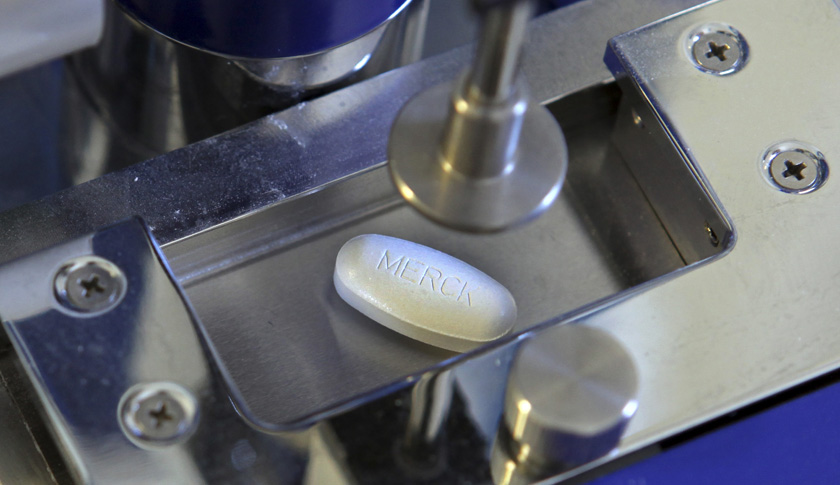 So-called pharmerging nations–developing countries where use of pharmaceuticals is growing rapidly–are expected to see the fastest growth in total drug spending over the next three years, making them attractive targets for drug makers. But, big pharma beware: Pharmerging nations’ reliance on lower-cost generics will make it a tricky opportunity to play.

Demand for drugs in pharmerging markets will expand at a compound annual growth rate of as much as 11% through 2018, according to a recent report by the IMS Institute for Healthcare Informatics. While that would be a slight slowdown from the past five years, it’s vastly faster than growth across the major markets in Europe and Japan, where growth is expected to be flat and up to 4%, respectively. Pharmerging markets will account for nearly 50% of absolute growth in drug spending in 2018.

These sweeping trends have grabbed drugmakers’ attention, and many of them are already cashing in on this growth. Novartis (NVS), Sanofi (SNY) and AstraZeneca (AZN) all derive a quarter or more of their sales from emerging markets, according to an analysis by Bernstein & Co. AstraZeneca has been especially aggressive, boosting developing world sales by 12% during 2014. (For comparison, its overall revenue grew 3% last year.)

Twenty-one countries are considered by IMS to be “emerging” within the pharmaceutical world. This category is defined as countries that are expected to see more than $1 billion in absolute spending growth from 2014 to 2018 and which currently have GDP per capita of less than $25,000. The biggest of these is China, followed by Brazil, India and Russia; after them comes the “Tier 3” group of smaller emerging markets, including Mexico, Turkey, Venezuela, Poland and 13 others.

Drug spending in these nations will be boosted by a combination of rapid population growth–a result of falling infant mortality rates–and longer life spans. Many of these countries have also been making large investments in healthcare, said Jane Hobson, head of law firm Baker & McKenzie’s global life sciences group.

For example, the Chinese government in 2009 committed to spending $124 billion over 10 years to expand healthcare coverage for its 1.3 billion citizens. The No. 2 global economy also plans to “invest in projects such as upgrading and constructing new hospitals and health clinics in areas ranging from urban centers to remote villages,” said Hobson.

The health care investments follow an overall economic maturity, especially in places like China, Brazil, India and Russia. As they gain economic clout, health conditions in these nations began to mirror developing countries like the U.S. Illnesses like diabetes, obesity and heart disease are becoming more common as the middle class grows and life expectancies increase, and this opens up a new market of customers for pharmaceutical treatments that have traditionally been targeted at developed-nation patients. Rising incomes in these countries also mean patients have spare cash to spend on needed medicines.

But, heads up big pharma: Those countries will spend at least half their medicine dollars on lower-cost generics. For comparison, American’s spend a little under 20% of total drug outlays on generics, according to IMS.

The growth promise is real in many pharmerging nations, though the absolute dollar value of that growth is less certain. For example, China is expected to see the highest growth in drug spending per capita, which is anticipated to grow by over 70% in the next five years. But spending in China will still only add up to about 39% of the total U.S. spend come 2018, primarily because the growth will be driven primarily by lower-cost generics.

Overall, spending in pharmerging countries on generic, non-branded products will grow at double the rate of branded medicines, according to IMS. Stricter government pricing policies, including price controls, in certain countries also mean that even brand-name medicines sell at competitive costs, limiting price growth. (This essentially allows the U.S market to subsidize the greater global reach for new, branded drugs.)

“Despite being a lower margin business (margins are about half that of developed markets), multinational drug companies are more than covering their costs,” wrote Tim Anderson, an analyst at Bernstein & Co., in a note to investors. “Their collective commercial presence in [emerging markets] sets the stage for the longer-term, gradual, yet inevitable shift from older off-patent medicines to more lucrative, novel, on-patent medicines.”

So, while pharmerging economies will start buying more and more pharmaceuticals, that doesn’t necessarily mean higher profit margins for drug makers in the short term. But the trend will be an important growth engine for multinational pharmaceutical companies over the long term. And in the mean time, it could be a boon for generic-focused drug makers like Teva Pharmaceuticals (TEVA) and Mylan (MYL).