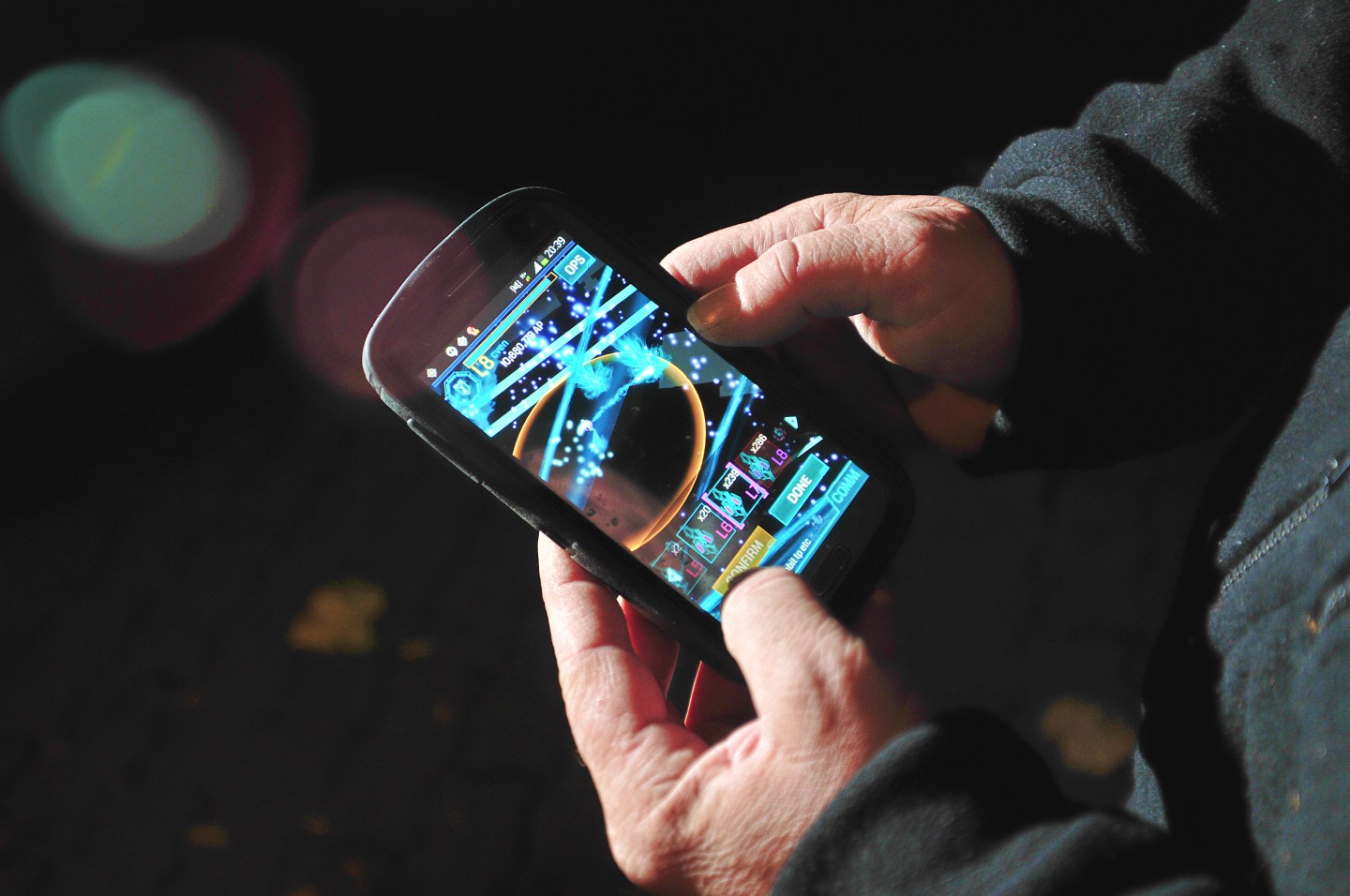 Google’s transformation into Alphabet wasn’t the last big shake-up from the company this week. Niantic Labs, an internal start-up that created the popular augmented reality game “Ingress,” announced Wednesday that it will be parting ways with Google.

“Ingress,” is a massively multiple player game in which players compete in teams to complete tasks by exploring the real world under the pretenses of an elaborate sci-fi plot. Players walk around their surrounding area to collect energy particles “nodal points” located in specific places, like a Jamba Juice store or Duane Reade. The game has been downloaded more than 12 million times, and Niantic Labs has attracted more than 250,000 people to live events around the world since 2013, according to Niantic Labs’ announcement.

The internal start-up will spin off into its own company, which will be backed by Google and unknown investors. “We’ll be taking our unique blend of exploration and fun to even bigger audiences,” the company wrote on their Google+ page.

According to Variety, Niantic Labs may be looking to move into the entertainment industry and work more closely with Hollywood. It’s already been moving toward the entertainment space: A new augmented reality game that the company created earlier this year, “Endgame: Ancient Truth,” built upon the existing Endgame book series universe.