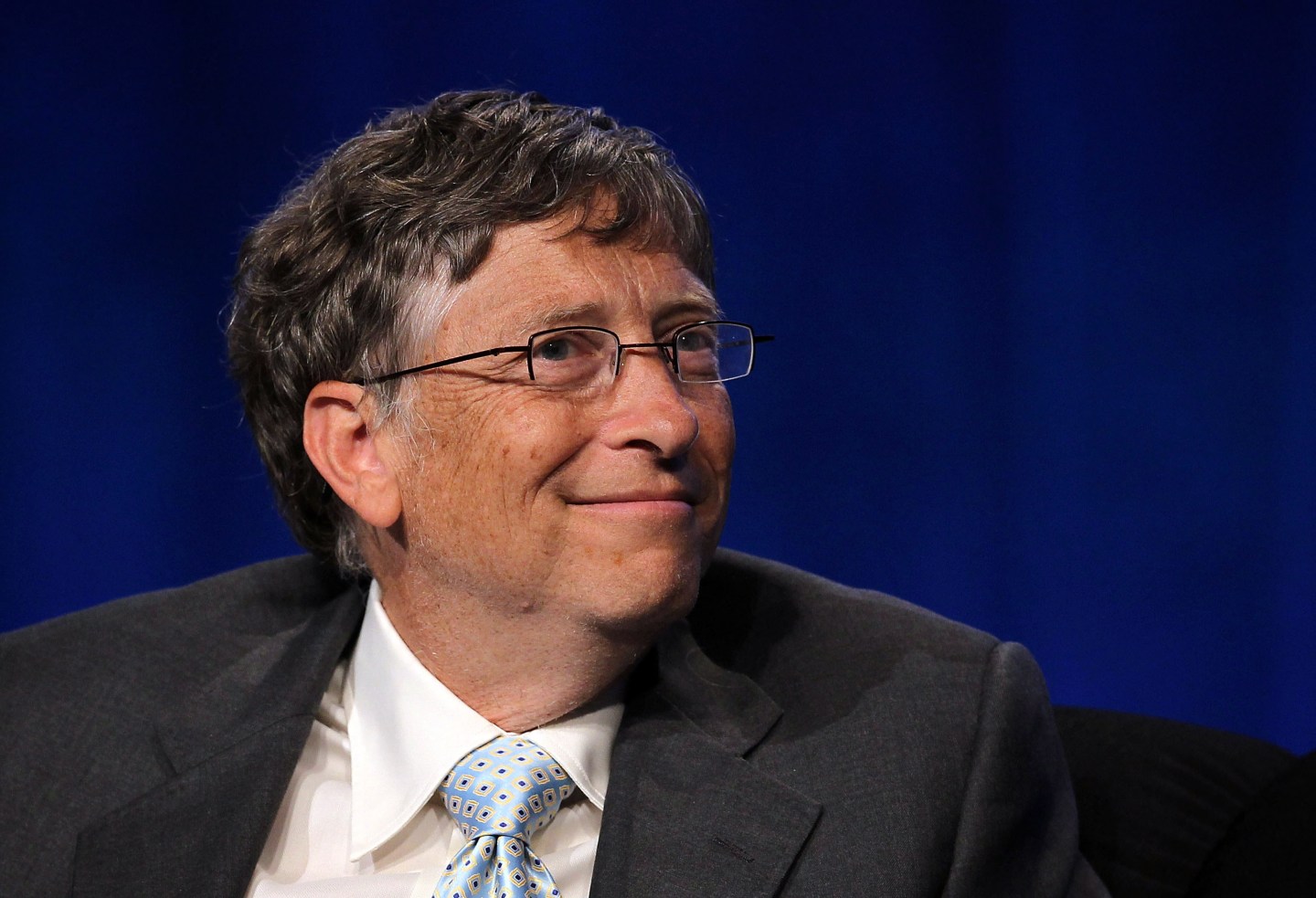 Remember that time Bill Gates took a swig from a seemingly normal glass of water, but it turned out to be made from feces? Well, that’s a thing that happened a few months ago. Now, the machine, dubbed the Janicki Omni Processor, is in Dakar.

And Gates wants us to know what happened to the machine, which has the potential to provide clean water to areas of the world struggling with having enough clean drinking water.

“Earlier this year, I shared a video where I drank water made from feces. (My review: It was delicious.) Today the machine that produced the water, the Janicki Omni Processor—or JOP—is in Dakar, Senegal, as part of a pilot project that could ultimately save lives and reduce disease in poor countries. Here’s an update on where things stand,” he wrote in a blog post.

“You may recall that the JOP takes human waste and turns it into drinking water, electricity, and ash. (It is actually one of several Omni Processors being developed that treat human waste and produce something of value.) It’s tempting to focus on the drinking water, for obvious reasons. But the goal is not to provide water. The goal is to dramatically improve sanitation for all the cities in poor countries,” he explained.

Gates took to Twitter to remind his followers of the machine:

I drank water made from human feces. Here’s an update on the machine that produced that water: http://t.co/Bd05wl9CAM pic.twitter.com/w78xVYswSH

He posted a video updating people about it, too:

“So it is great that we are now on the learning curve with a unit in the field. So far, the results on all fronts have been promising. The JOP is working as predicted. The partners in Dakar, especially the national sanitation utility, have been fantastic—you can see in the video how energetic and optimistic they are. At every step, we’re learning and will incorporate what we find in future designs and operating plans,” Gates added.