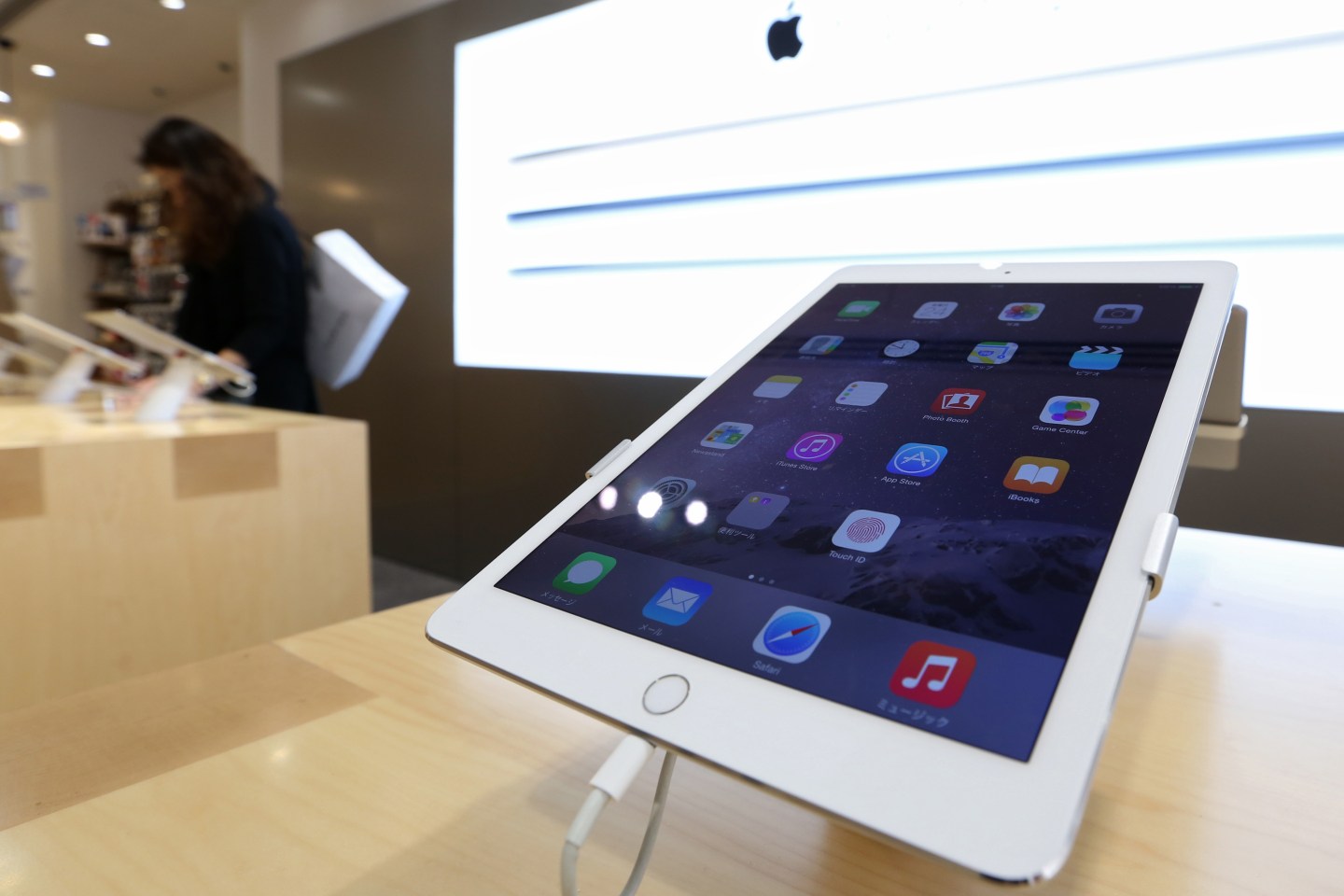 With consumers growing cool toward the iPad, Apple (AAPL) is turning to businesses to boost sales of the five-year-old device. The tech giant has partnered with more than 40 companies that make business software to develop a suite of interconnected enterprise apps, according to the Wall Street Journal. The apps include software for accounting, sales presentations and point-of-sale systems, among other tools. Apple and its partners are also holding seminars where they pitch business owners in different sectors on the usefulness of their products. Internally the initiative is called the “mobility partner program.”

After rapid sales growth initially, interest in the iPad has tapered off in recent years. Sales of the device have declined for six straight quarters and revenue from the iPad was down 24% in the nine months ending in June. Analysts expect the business sector to be a growth spot for tablets in the future, so it makes sense for Apple to compete with the likes of Microsoft, Google and Samsung in the space. The company made its intentions clear last year when it partnered with IBM to create a collection of apps and services targeting enterprise customers.