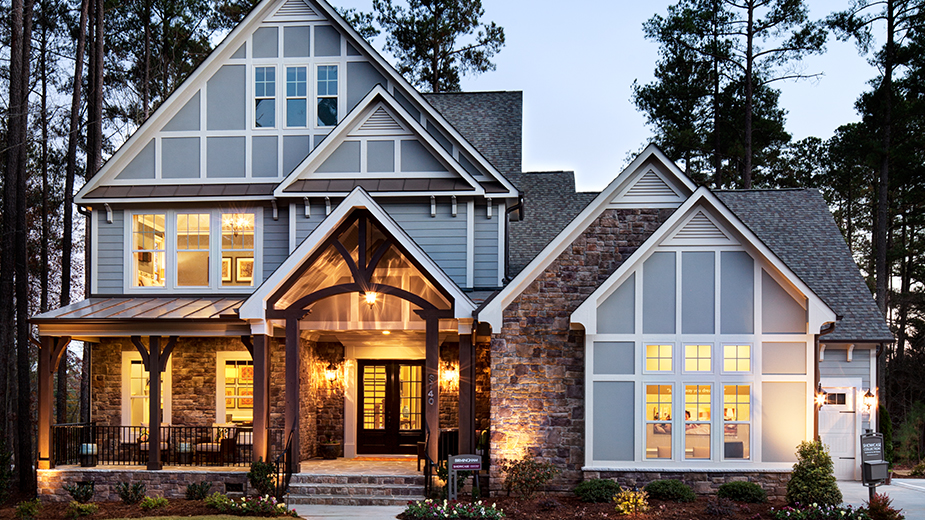 Founded in 2012, Rent Method helped people find new apartments or homes to rent by handling showings, rental applications, and other necessary steps. The service will be shutting down on August 31, according to a memo on its website and an email sent to customers on Wednesday.

No much is clear, but two of RentMethod’s founders, Greg Sirotek and Willem Bult, have been working at Airbnb since May, according to their LinkedIn profiles, while co-founder Alfonso Acevedo is apparently now at Intuit. At most, the deal is likely more of an “acqui-hire” as a way for Airbnb to grab some talented founders who specialize in real estate, though they could simply now be employees at the company. Sirotek is now part of Airbnb’s “supply growth” team, according to LinkedIn, while Bult is a software engineer there. None of the assets appear to be acquired.

RentMethod previously raised a total of about $1 million in seed funding and made about the same in earnings, according to a source familiar with the situation. Only Techstars’s David Cohen is listed on AngelList as an investor, but we hear there are others. Eric Wu, co-founder and CEO of home purchasing service OpenDoor, is listed as an advisor.

While the founders’ new jobs don’t mean much about Airbnb’s product, strategic direction, or new features, hiring more talent with experience in real estate does show that the startup is taking its role in the home-rental market seriously. Though Airbnb has largely claimed it’s nothing but a marketplace enabling hosts and guests to connect, regulators in many cities and countries have been quick to categorize the company along with hotels and other regulated entities.