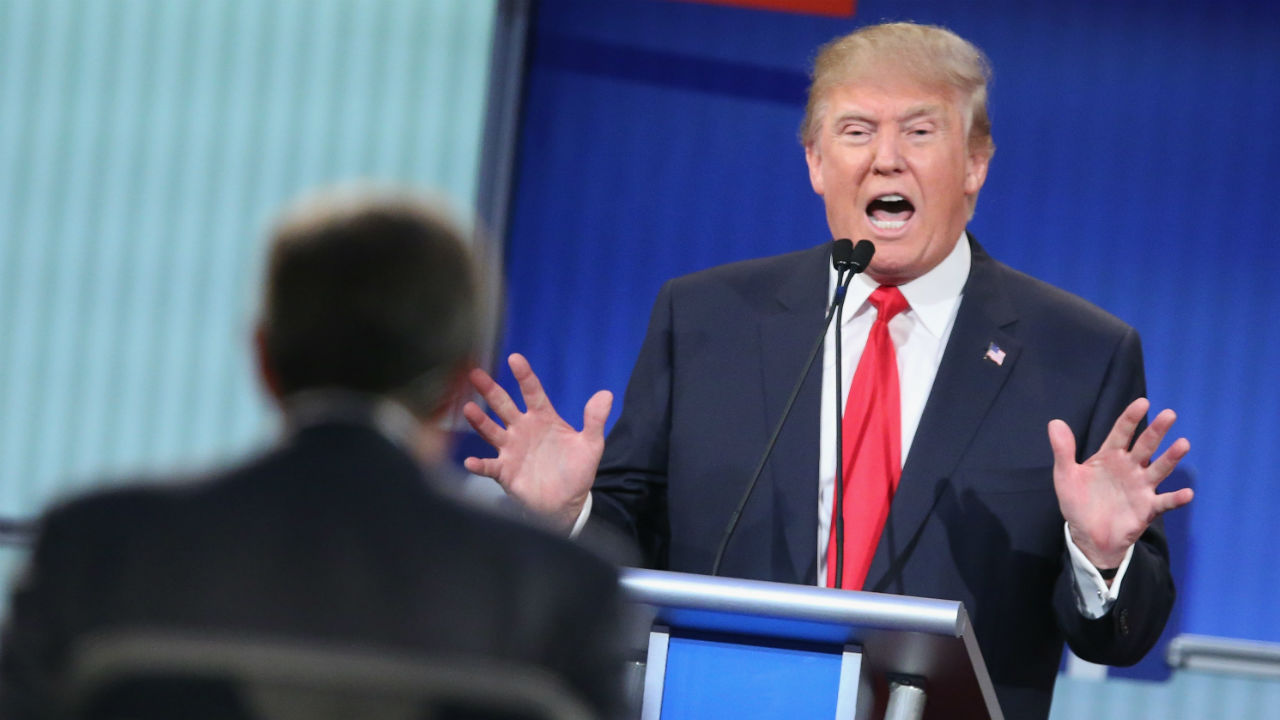 Donald Trump has put his foot in his mouth yet again.

This comment immediately sparked backlash. Many interpret it to be sexist, saying he meant that Kelly was being harsh because she was menstruating. His fellow candidates as well as influential conservative groups are finding it hard to excuse Trump’s words, eliciting anger and outrage from all sides.

Trump was expected to give the keynote speech at the RedState Gathering, a conservative event that features GOP presidential hopefuls, which took place the weekend following the debate. RedState.com editor Erick Erickson disinvited him following his comment, and invited Megyn Kelly to attend in his place.

In explaining his decision to disinvite the candidate, Erickson has said he attempted to reach out to the Trump campaign prior to the gathering so they could clarify or apologize, but they refused to do either. Trump responded to this rejection by saying that Erickson is a “total loser” with “a history of supporting establishment losers in failed campaigns so it is an honor to be uninvited from his event.”

The candidate has since tried to clarify his statement via Twitter:

When CNN’s Jake Tapper asked him about his comment, he maintained that he “said nothing wrong whatsoever.”

Trump has made controversial comments before, and he has only continued to rise in the polls. Some predict that this particular comment may be what causes voters to revoke their support.