The Apple Watch has drastically lowered sales of this product 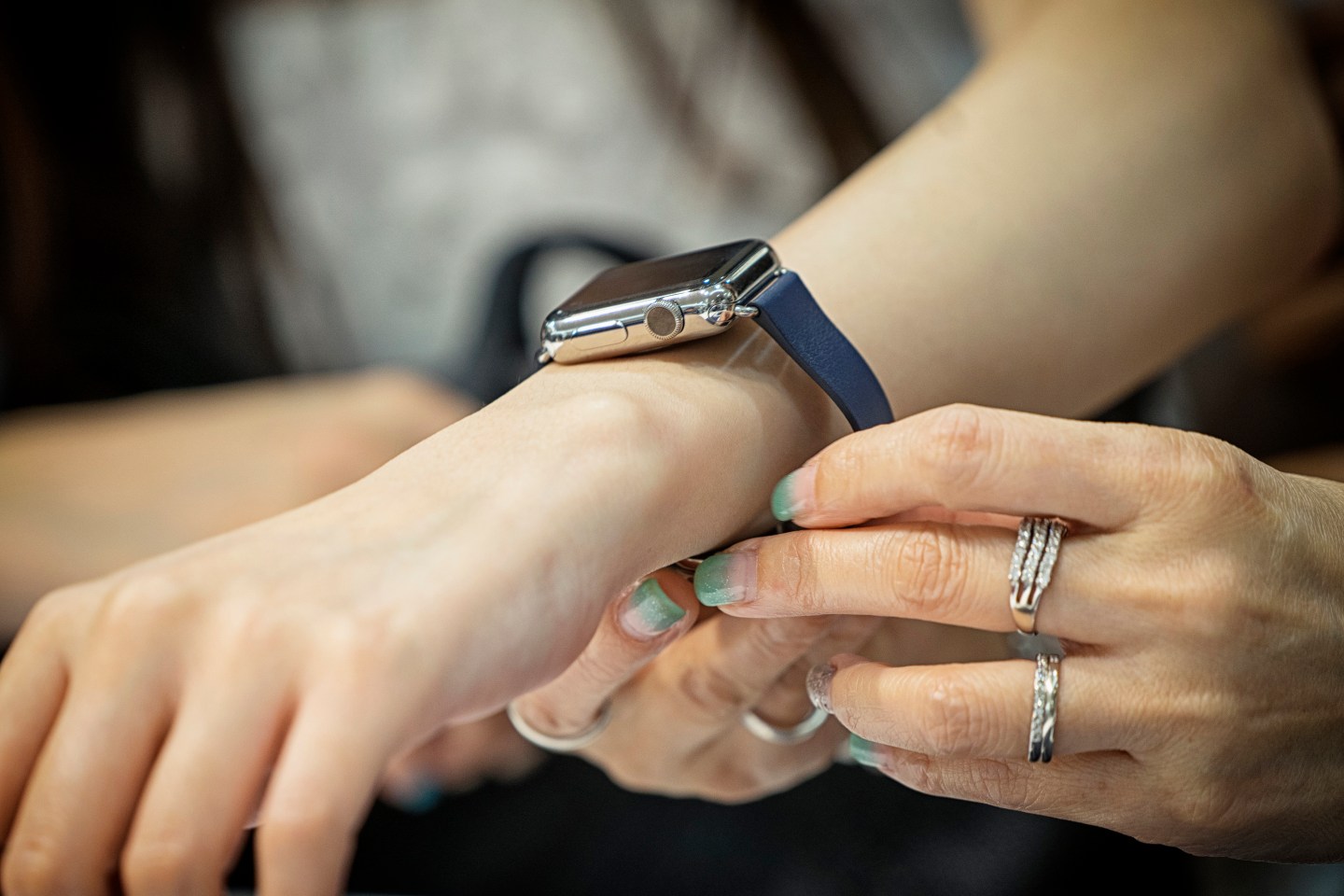 It may be unsurprising that the Apple (AAPL) Watch is affecting sales of traditional timepieces, but what could come as a shock is by just how much.

Bloomberg reported that watch sales fell to the lowest point in seven years in June, citing data from NPD Group. There was a 14% decline in unit sales, the company told Bloomberg.

“The Apple Watch is going to gain a significant amount of penetration,” said Fred Levin, who heads NPD Group’s luxury division, in an interview with Bloomberg. “The first couple of years will be difficult for watches in fashion categories.”

“In the short term, brands at accessible price points are going to have to think very seriously,” he added.

It’s important to note that the Apple Watch isn’t the only cause for declines in traditional watch sales. Bloomberg pointed out that lower-priced fashion brands “suffered as retailers and department stores offered more discounts due to those products’ ‘saturation’ with consumers.”