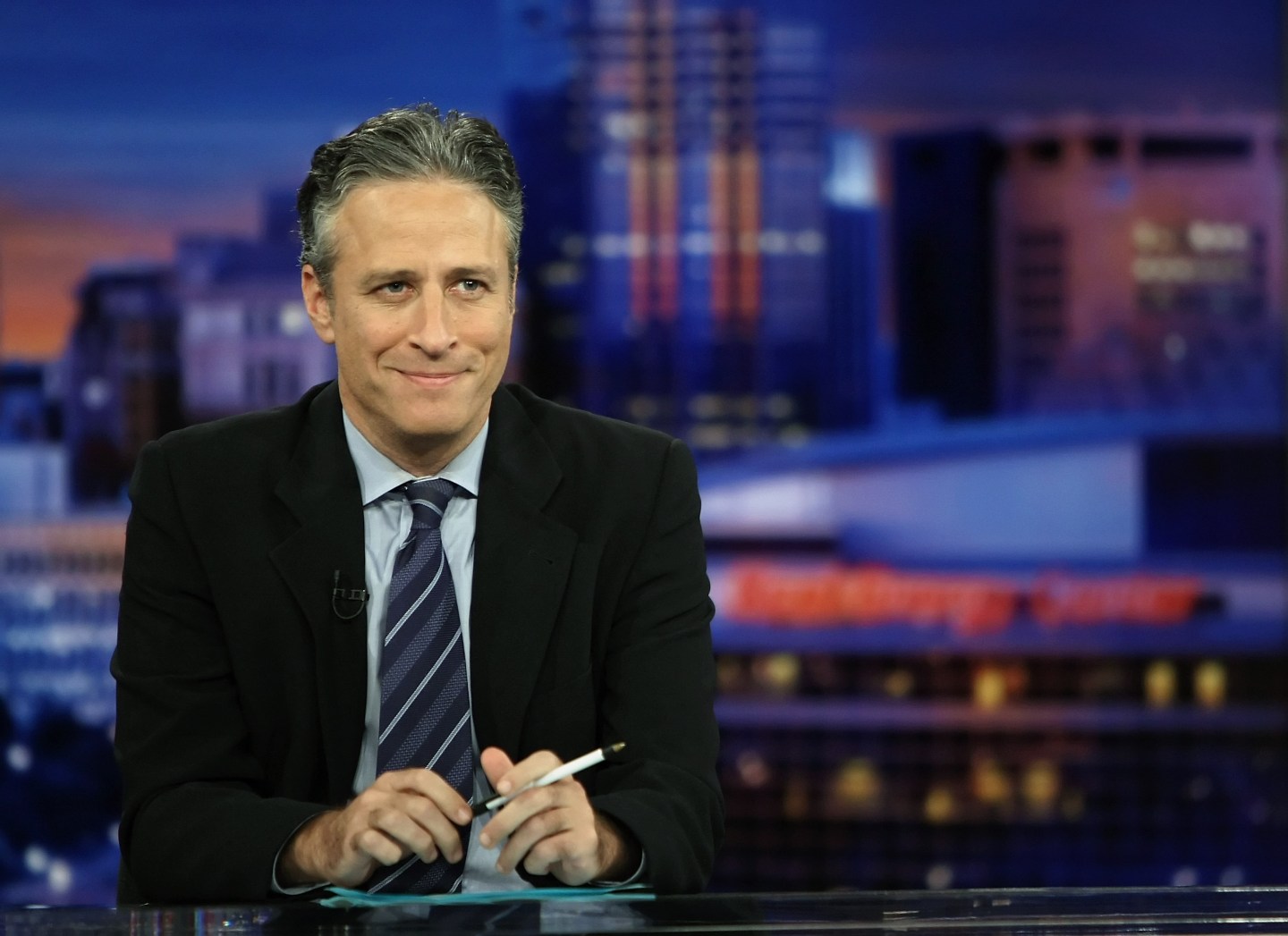 Tonight marks the end of a 16-year institution on Comedy Central as the network’s second longest-running show, The Daily Show with Jon Stewart, airs its last episode. While Stewart’s departure has been analyzed, critiqued and lamented by many since the cancellation was announced six months ago, no group may be more affected by the end of his tenure than America’s 20 and early 30-somethings. The vast majority of Stewart’s viewership consists of Generation Xers and Millennials (according to the Pew Research Center, 74% of regular viewers are 18 to 49), but millennials stand to be even more traumatized by the show’s end than others. Born between the early 1980’s and 2000, millennials have never, as adults, experienced a presidential election or major world event that was not narrated, critiqued and/or excoriated by Jon Stewart.

Beginning with his analysis of the seemingly endless and much maligned 2000 election dubbed “Indecision 2000” in his second year as host, Stewart has not just joked about politics, but has become a rare and trusted source of news for many. For a generation that is more skeptical, globally aware, principled, tolerant and demanding of their leaders and brands, Jon Stewart was one of the few who wasn’t afraid to hold and share strong opinions, be a voice of rationality and hold anyone guilty of B.S. fully accountable.

For a generation of cynical millennials, he was humble and unassuming, always underestimating his own influence; he was fair. And although he had his favorite targets on Fox News and conservative radio, he let no one off the hook including liberals and CNN; he knew and admitted those rare occasions when there were just “no words” and let the gravity of a situation or a particular visual speak for itself; he balanced incredible respect with unflinching comedy and inquisitiveness, even when interviewing U.S. presidents and world leaders.

So where will these politically rudderless millennials turn now for their source of entertainment news and regular dose of social and political caster oil? Will another such culturally significant voice emerge to hold our media and politicians accountable, all while making us LOL in front of our television sets/tablets/smart phones?

One aspect of Stewart’s legacy is that he has left a generation of viewers/voters expecting more, ne, demanding more. We now hold higher standards for our news sources, our leaders and our brands and his fans will likely look to the next person to come along and hold these entities accountable once again, though not with Stewart’s voice.

Since Stewart was more than just on-screen talent – he was host, writer and executive producer – no one can fill his shoes. However, as part of his legacy, Stewart does leave behind a trail of extremely talented protégés, including his replacement Trevor Noah. John Oliver has spun off his own HBO show after serving as Stewart’s correspondent and replacement during his three-month hiatus when he left to direct his first film, Rosewater. Larry Wilmore filled Stephen Colbert’s show timeslot on the Nightly Show when Colbert stepped down to replace David Letterman on the Tonight Show. Steve Carell and Olivia Munn have gone on to successful acting careers, Michael Che joined the cast of Saturday Night Live, including a coveted spot at the anchor desk of SNL News, and young comedians Kristin Schaal and Jessica Williams have become household names.

Though none of these individuals or outlets will serve the role that Stewart did, of holding viewers’ hands nightly and helping us navigate through and understand what was going on in the world and why we should care, we have new standards for news and entertainment. Until a new voice comes along that fills that role, millennials will likely rely more on social media to provide the clips and sound bites that The Daily Show selected and edited so carefully and hilariously. Virality will be key, as viewers pick and share the best segments of network television and comedy sketches, including late night hosts, SNL and the news.

Interestingly, the outsider perspectives of Trevor Noah as the new host of The Daily Show and John Oliver (HBO’s Last Week Tonight) add interesting and humorous perspectives on American politics and culture from a South African and British (respectively) perspective.

Ironically, Stewart ends his tenure on the night of what is arguably the most anticipated and potentially entertaining event of the 2016 election thus far – the Republican debate, featuring front-runner and first-time-debater Donald Trump. While this spectacle might be humorous and entertaining in its own right, we will be left to face the remainder of this election and ones to follow wondering, “How would Jon Stewart have made us laugh about this one?”

Marlene Morris Towns is a teaching professor of marketing at Georgetown University’s McDonough School of Business.