Private equity’s ‘Golden Age’ is finally coming to an end 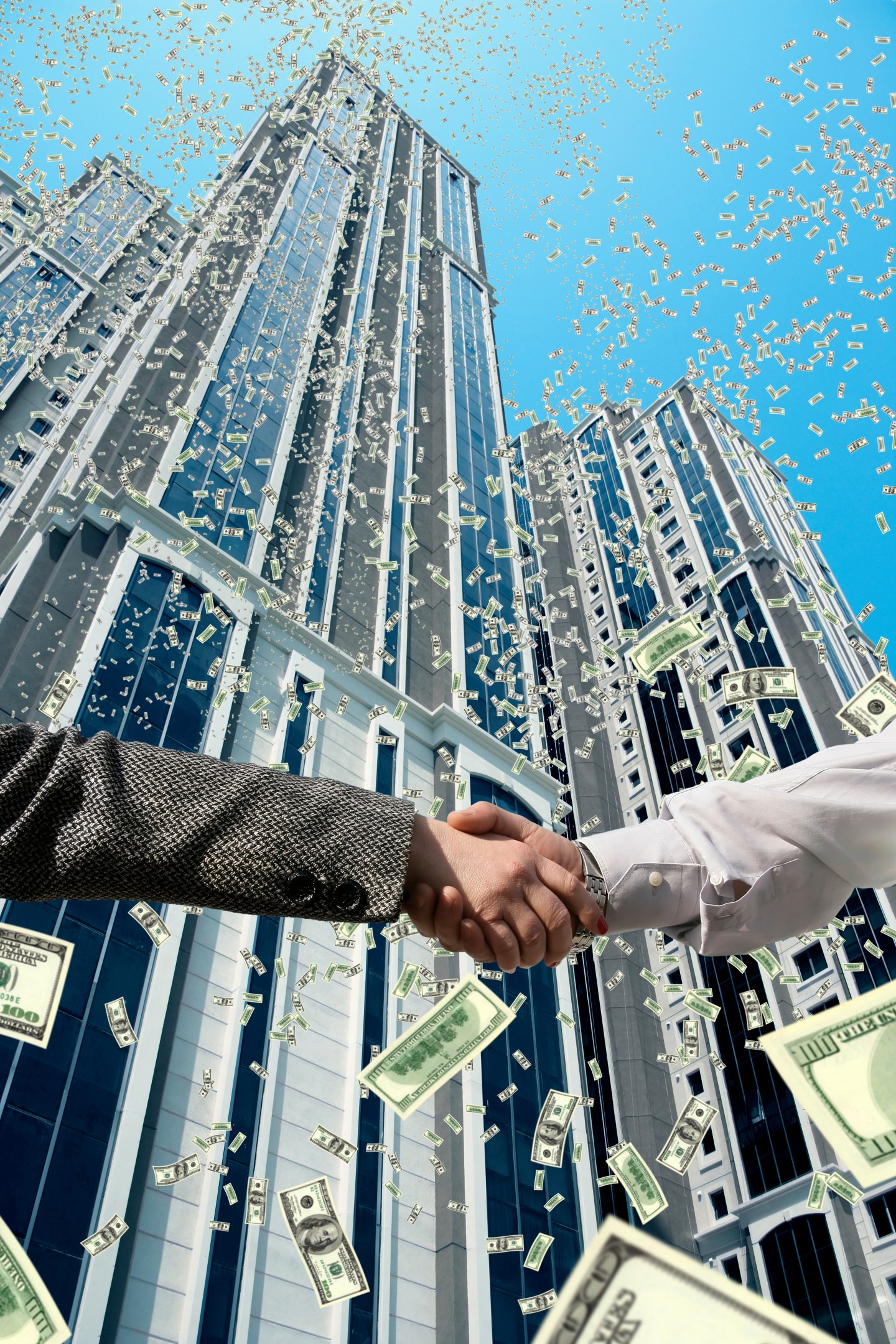 Nearly three years ago I wrote how private equity firms still owned most of the mega-cap companies they acquired between 2005 and 2008, which Carlyle Group (CG) co-CEO David Rubeinstein termed the industry’s “Golden Age.” But that number is now dwindling and, by year-end, could be down to just one.

Of the 25 largest leveraged buyouts completed between 2005 and 2008, only seven remain privately-held by their financial sponsors. Of those, four have filed for initial public offerings that are expected to occur by year-end (Albertson’s, First Data, Sungard and Univision). Moreover, The Blackstone Group (BX) has already offloaded most of its Equity Office holdings, with the remainder expected to be sold within the next few months. By January, that could mean only Avaya Inc. remains.

To be sure, this doesn’t mean that private equity firms would be free and clear of the big companies they bought in the run-up to the financial crisis. For example, Kohlberg Kravis Roberts & Co. (KKR) currently owns 74% of First Data, and it would have to bleed out slowly. Kind of like how Bain Capital still owns most of what was once Clear Channel (IHRT), even though the current entities are publicly traded.

Of the 25 companies, only two went through post-buyout bankruptcy (or three, if you include the complicated Caesar’s situation) — although Cerberus Capital Management nearly broke even on Chrysler thanks to the automaker’s finance arm. Here’s the full rundown: