Organic Avenue gets squeezed, then sold 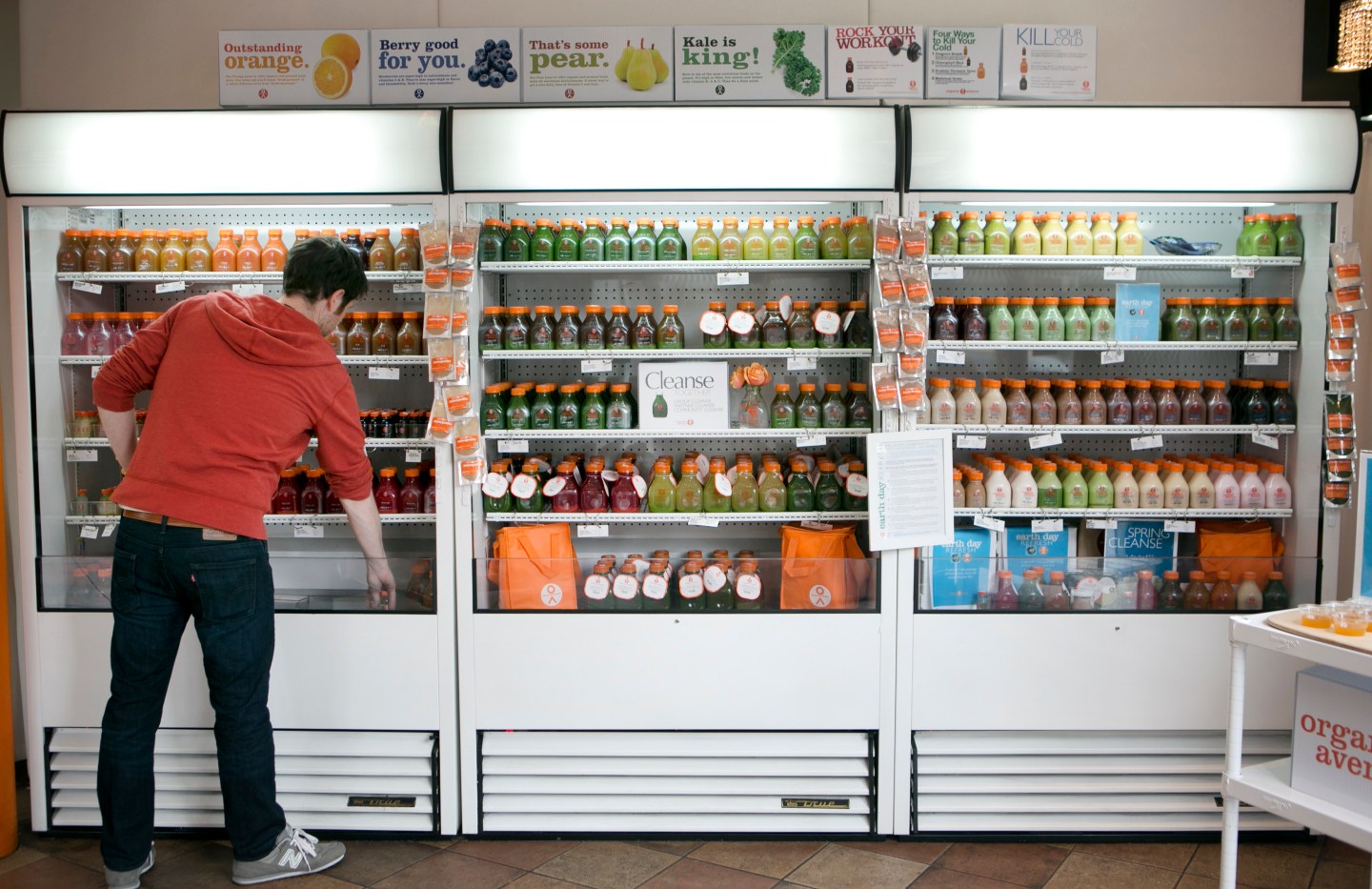 But things didn’t go quite as expected, with Organic Avenue last year closing two of its 12 stores and replacing Bates with chief financial officer Anthony Tomaro. Then came word of layoffs, at around the same time that Weld North quietly began searching for a buyer. There was at least one interested suitor, but Weld North was unable to get the deal done. Finally it turned to Vested Capital Partners in a transaction that involves virtually no up-front capital, but the possibility of Weld North recouping some of its money via earn-outs.

In its only comment on the situation, Weld North emailed over the following:

“Weld North owned Organic Avenue for two years, during which time the business broadened its product offerings and physical footprint. We are proud of the Organic Avenue brand and hope its new owners can build on the work we started.”

Vested Capital Partners declined to comment, while a receptionist at Organic Avenue said that Anthony Tomano is no longer with the company.