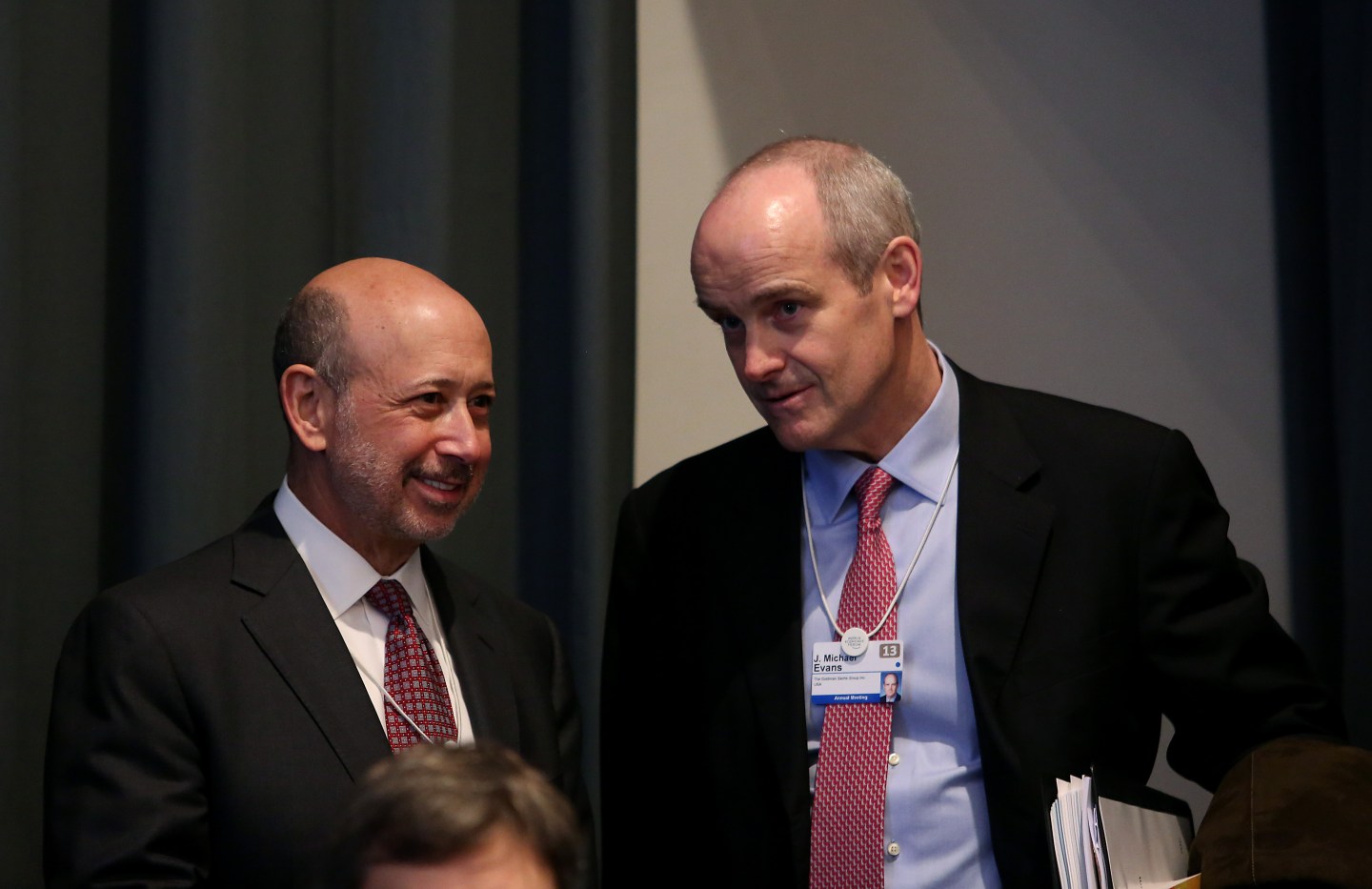 Alibaba Group Holding Ltd (BABA) is hoping a Canadian Olympic gold medallist once tipped to be the next chief executive of Goldman Sachs will help them make it big in the United States.

Michael Evans, who turns 58 this month, retired from the U.S. investment bank in 2013, having forged a reputation as one of the most prolific deal makers in Alibaba’s native China during a seven year stint in Hong Kong between 2004 and 2011.

Now he is tasked with leading the e-commerce giant’s expansion outside its homeland, an assignment that will be particularly tough in the U.S. given regulators’ sometimes hostile attitude to Chinese firms buying American technology assets.

“Evans was Mr China back when he was at Goldman,” said Eugene Tan, head of Asian Investment Banking at Oppenheimer Investments Asia limited.

“For a Westerner he was regarded as knowing how the country works and he’ll be a useful face for Alibaba to fight off negative sentiments as they try and break into the U.S. market”.

Reuters was unable to contact Evans outside of normal working hours in the U.S., where he is currently based.

As well as smoothing the way for acquisitions, Evans will be expected to seal partnership arrangements for Alibaba with brands and retailers across the U.S. as well as in Europe and the rest of Asia.

Tan, who knew Evans when they both worked at Goldman, said the appointment is part of a wider strategy at Alibaba to hire bankers who can help the company secure valuable technology outside of China.

“They are hiring up almost every tech banker I know. (CEO) Jack Ma is a smart guy, he realises you don’t need to develop tech yourself all the time, you can just buy it”.

Evans is the second former Goldman Sachs banker to take a senior role at Alibaba, following Michael Yao who joined in 2012 as its head of corporate finance. Yao was responsible for guiding Alibaba to its record $25 billion U.S. initial public offering in 2014.

Evans also worked on the listing, and has sat on Alibaba’s board as an independent director ever since.

He won his Olympic gold in the men’s eights rowing during the Los Angeles 1984 Summer Olympics, competing on the same team as his twin brother Mark who also worked at Goldman Sachs.

The pair’s father John Evans was a successful cardiologist, businessman and philanthropist.

Michael Evans had been tipped to take over at the top of Goldman from current chairman and CEO Lloyd Blankfein, surprising many in the industry when he instead stepped down as its vice chairman and head of the emerging markets division.