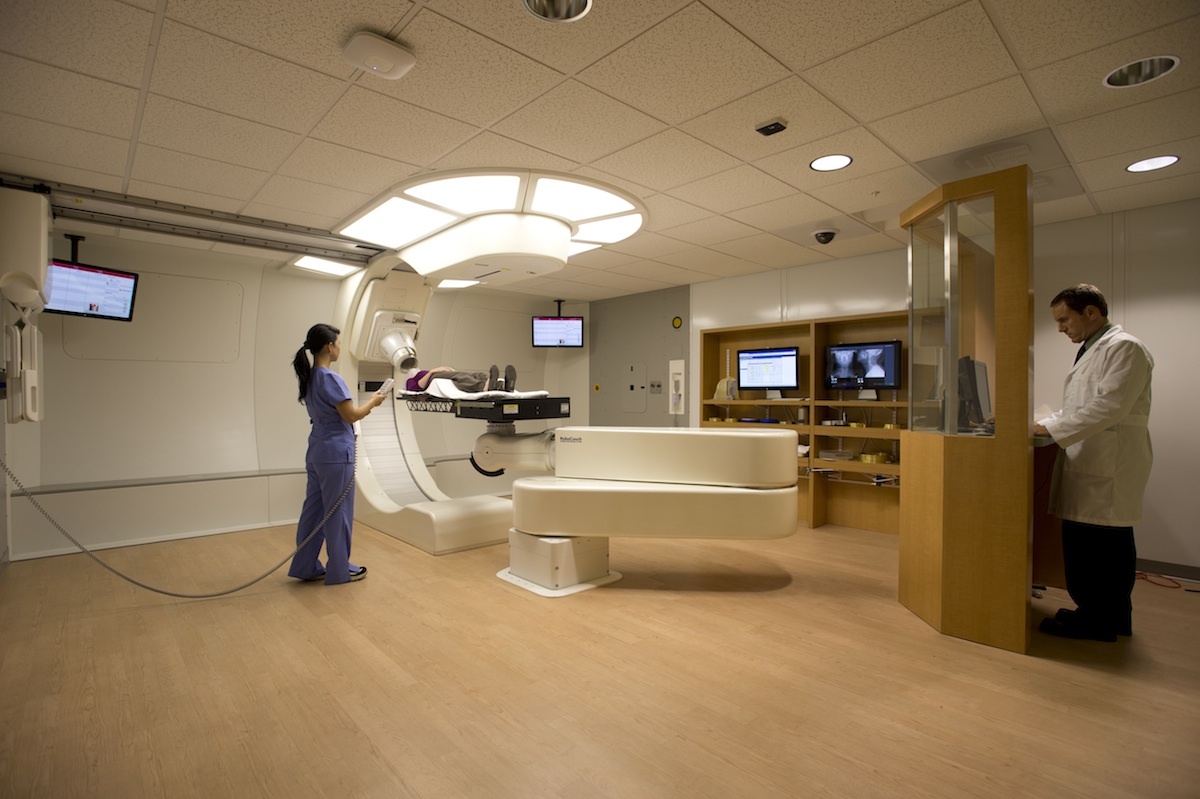 Proton therapy developer Mevion Medical Systems yesterday withdrew its registration for an initial public offering. Today we learned why, as the Massachusetts-based company announced that it has raised $200 million in new equity funding led by Chinese investment firms HOPU Investments and YuanMing Capital.

This is on top of around $169 million in prior investment, and included participation by existing investors Caxton Alternative Management, ProQuest Investments, Venrock and CHL Medical Partners. No valuation information was disclosed, although a source close to the situation says the company is not yet in the unicorn club (i.e., valued at $1 billion or more).

Mevion CEO Joe Jachinowski says that the new deal is intended to help Mevion expand into China, which he calls “the second-largest radio therapy market in the world.” The leading investors not only will make introductions, but also will partner on (and provide additional capital to find) a new joint venture that will produce, sell and service proton therapy systems for the Chinese market. Specific financial terms for the JV are still being worked out.

As for Mevion’s stateside commercialization efforts, the company currently has four proton therapy systems already in the field, with Jachinowski saying that deployment typically takes around two to three years from the time a contract is signed. Clinical ramp-ups, however, are down to around three months.