A low-cost way to hire a more diverse team 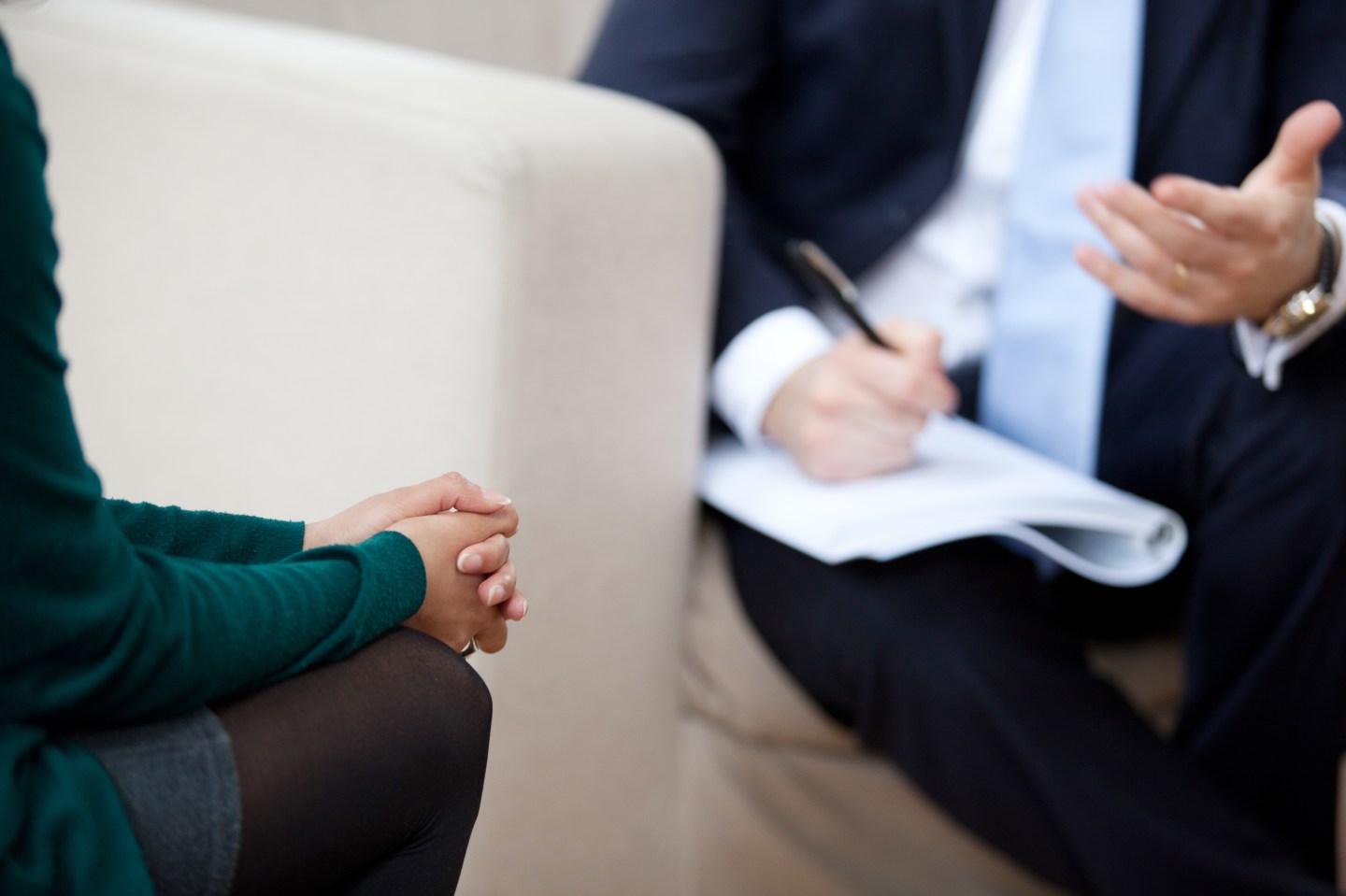 With so many employers bent on boosting it, why is diversity still so elusive?

Here’s one explanation that held water for a while but is now springing serious leaks: A purported shortage of qualified “diversity hires” in the talent pipeline. The news that Intel is kicking its employee-referral program into high gear, in hopes of drawing more women, minorities, and veterans — and spending $300 million to do it — is just the latest sign that the mostly white, male tech industry is well aware it has a diversity problem.

High-tech isn’t the only business struggling with this problem, of course. But no amount of cash, all by itself, can alter one humongous obstacle to building a diverse workforce: The inborn tendency of humans to favor those who are like themselves.

What probably started as a survival skill, way back when people were living in caves and had reason to fear rival clans, has stubbornly outlived its evolutionary purpose. It now shows up within companies as an unconscious bias that makes people hesitate to hire a candidate whose sex, skin color, and frame of reference are different from their own.

“It most often isn’t deliberate. Hardly anyone intentionally tries to hire only carbon copies of themselves,” says Connie Bentley, U.S. general manager of executive coaching firm Insights Learning & Development. “It’s just that a lot of managers don’t have much self-awareness about this. Given several candidates who are equally qualified, most people hire intuitively, based on a ‘gut feeling.’” The usual result: Teams whose members all look alike and think alike.

Some CEOs admit, albeit anonymously, that this is where the best-laid diversity plans go wrong. Bentley points to a 2014 survey by the leadership organization Corporate Executive Board that found that almost three-quarters (74%) said the person they most recently hired was “in their own image.”

Just recognizing that is the first step toward more diversity. Bentley offers these three suggestions for beating unconscious bias:

Write down a clear, detailed job description. This sounds obvious, but “it means you have to be fairly ruthless about identifying the gaps in your team, and in yourself,” says Bentley. “You also have to think hard about outcomes, and what kinds of results you could get from bringing in someone with a different outlook and a different set of skills.” Diversity “isn’t just about gender and ethnicity,” she adds. “It’s about a broader mix of strengths.” If you tend toward big-picture thinking, for instance, maybe you need someone who will sweat the details, or vice versa.

Don’t be the only interviewer. Enlist a colleague or two, each with a copy of the written job description, to sit in on meetings with job candidates. “Having other people there can keep you from getting sidetracked,” Bentley says. “Encourage them to challenge you if you’re leaning toward a decision based on a ‘gut feeling’ that doesn’t fit the precise description of the gap you want, or need, to fill.” The temptation to bring on board someone “in your own image,” as the CEB survey put it, is lessened if other people are there to point out the resemblance.

Fight the urge to dismiss unfamiliar skills and experiences. Reminding yourself that we all have unconscious biases, and being aware of them if they crop up, can take away their power. “Before you rule anyone out, identify a specific business reason why,” Bentley suggests. Like most other things, stepping outside one’s comfort zone gets easier with practice but, at the outset, Bentley has advised her coaching clients to “keep in mind that hiring isn’t about putting together a team of people you’d want to have cocktails with,” she says. “It’s about building a group that is as smart, creative, and committed as you can make it”—no $300 million investment required.