The one thing every CEO lies about 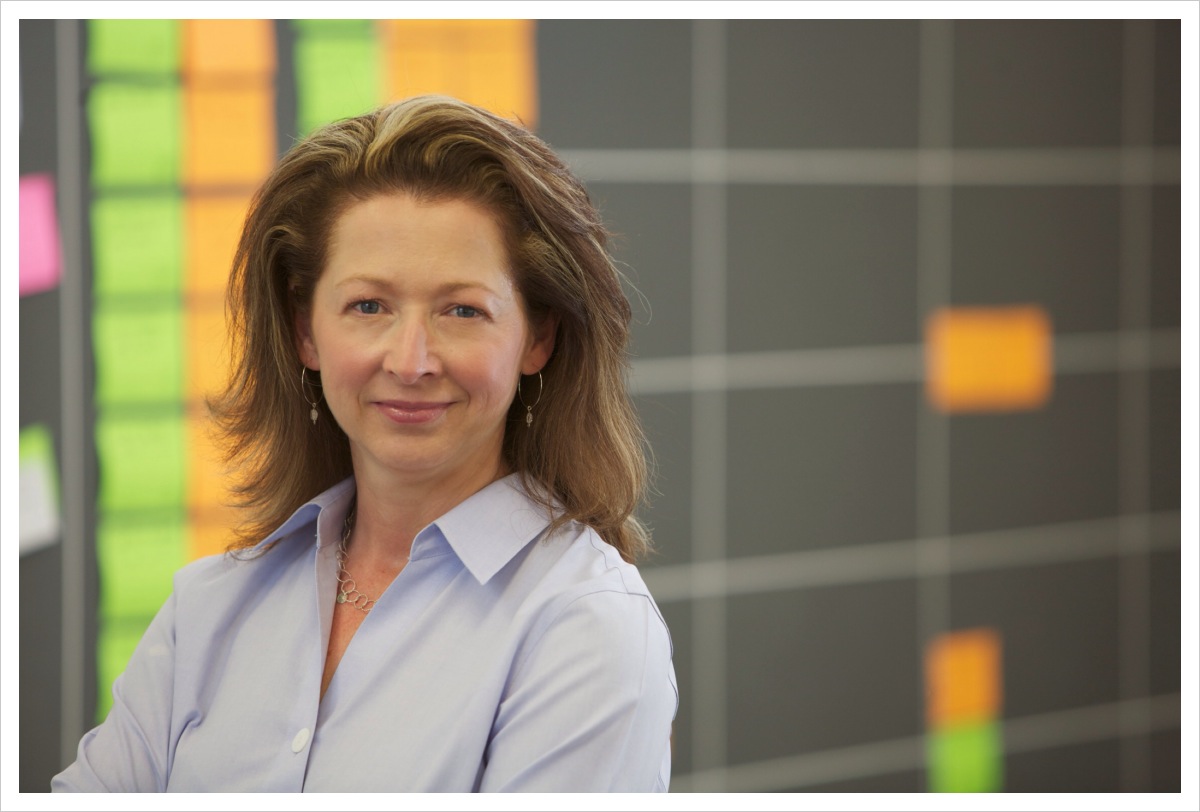 The Leadership Insider network is an online community where the most thoughtful and influential people in business contribute answers to timely questions about careers and leadership. Today’s answer to the question: How do you build trust with your employees? is written by Carol Leaman, CEO of Axonify.

Whenever I’m asked to address the question of building trust in a work environment, it reminds me how often companies get it wrong. It isn’t for lack of content written on the topic — there’s an over-abundance of it. But the mere fact that it comes up so often is a clear indicator that, regardless of the literature, it continues to be a problem in a lot of places.

Just like everyone else, I’ve worked for companies where there’s a pervasive undercurrent of mistrust at all levels of the organization — between leaders and leaders, leaders and employees, and among employees themselves. At the first hint of trouble — usually because an employee has been brave enough to vocalize the issue — the typical approach is to jump all over it. “Let’s have a social event!” “Let’s have a town hall!” “Let’s survey the employees to understand why they don’t trust us!” “Let’s be transparent!”

There are lots of unnatural solutions companies use to try to fix the problem once it has built enough momentum to become systemic. Unfortunately, it doesn’t happen overnight, and it’s not going to be fixed overnight. So why let it get there in the first place?

Since becoming a CEO 15 years ago (and on my fourth company now), I can say with confidence that the buck stops here. All of the things that can create or destroy trust are controllable by me. So here’s your first test: Look yourself in the mirror. Really look. Pick an average person in your company and put yourself in his or her shoes. Would you be jazzed to wake up and come to work every day? Motivated and happy to contribute? If you can’t say yes — unequivocally and without hesitation — then something needs to change.

See also: How this CEO regained trust with his employees

The following are the rules I live by every day to try to make sure that every person at Axonify feels the same way I do when they arrive at the office — that today is going to be fun:

I have a fundamental belief that every human being starts a new job with a strong desire to be successful, good at what they do, supported in their efforts, and recognized for positive contributions. I’ve worked for and with people who think the opposite: that if you don’t micromanage, plug every possible hole, and create rules up the wazoo to keep people in line, most employees won’t work hard enough; they’ll be stealing your dongles and whiteboard markers, and will generally screw you over somehow. But guess what? I haven’t found our product plans or financials on the Internet, posted by some rogue member of the team. They want us to win.

Get your head out of your butt.

Ah yes, that over-used buzzword. Ask any CEO whether he or she is transparent with company information and you won’t get a single one who says no. The reality? Not so much. Lack of transparency is rooted in mistrust, firmly and squarely.

Everyone at Axonify gets the good, bad and ugly highlights of what’s going on in the company at our bi-weekly team lunch. Whether it’s deals we booked, deals we lost, the amount of capital we’re raising, our summary financial statements, or our product plans, there isn’t one employee who has any excuse to say they don’t know what’s going on. With the exception of payroll and personnel re-org details, they get it all. How can team members know how important they are to the whole when they don’t know how they fit in with it?

See also: This is the best way to build trust with your employees

CEOs and other leaders who think it’s cool to be volatile and unpredictable because that’s what commands attention and motivates people are — quite frankly — idiots. Raising voices, throwing things and calling people out does nothing more than destabilize the foundation of the company. No one knows what to expect, so they do the bare minimum to get by and not draw attention to themselves. People value consistency, predictability and overall fairness. They respect you and trust you to behave like an adult.

Don’t think money and vacations. How about a public thank you when it’s deserved? I’ll bet there’s at least one employee a day who could use one.

No one trusts or respects a leader who lets a problem person hang on, or who doesn’t address an operational issue quickly. Just do it — consistently and fairly.

Trust happens every day and starts at the top. It takes mindfulness and action. Once it’s established, you can throw all of the social events you want.

Read all answers to the Leadership Insider question: How do you build trust with your employees?

The real reason your employees quit by Robert Hohman, CEO of Glassdoor