Will Apple TV be ready for Christmas? 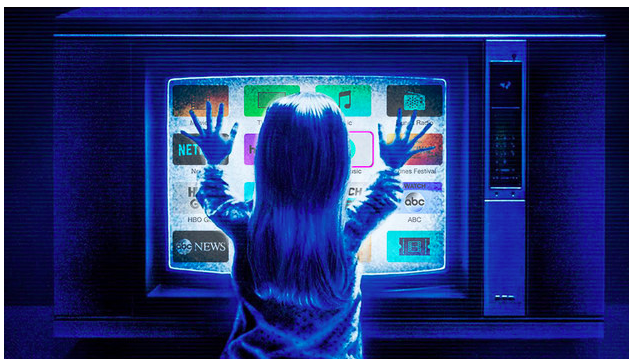 BuzzFeed, of all places, is driving the Apple news cycle this morning.

The top story on Techmeme, picked up by at least three dozen tech news sites, is a report on BuzzFeed News that Apple is set to release a new Apple TV in two stages:

.
BuzzFeed’s sourcing is a little fuzzy—”sources familiar with Apple’s plans”—and the same reporter, John Paczkowski, told us in March that the big reveal was going to be in June.

But Paczkowski knows his stuff, and his new story has veteran Apple watchers like John Gruber scratching their heads:

“One of the theories bandied about when WWDC came and went without any Apple TV announcements,” he writes, “was that Apple didn’t want to announce the new Apple TV until the subscription TV service was ready, too. According to Paczkowski, though, that’s exactly what they’re going to do in September. My guess: Apple held it back for September to have something significantly ‘new’ to announce alongside the new iPhones. Last year, that was Apple Watch; this year, it’s Apple TV.”

That makes it sound like Apple is sequencing the release by design. Piper Jaffray’s Gene Munster doesn’t see it that way.

“If you want to make a statement, you do both parts at once,” he says. “The reality is that things on the content side have been painfully difficult for Apple. They just haven’t been able to pull it all together at once.”

I’m trying to imagine what kind of advertising we’ll see from Apple this holiday season. For sure they’ll be pushing the Apple Watch as a Christmas gift. Plus whatever new they have to offer in the way of iPhones. But what are they going to say about the new Apple TV? Put one under the tree this Christmas so you can cut the cable TV cord next year?