Google’s most controversial product is making a comeback 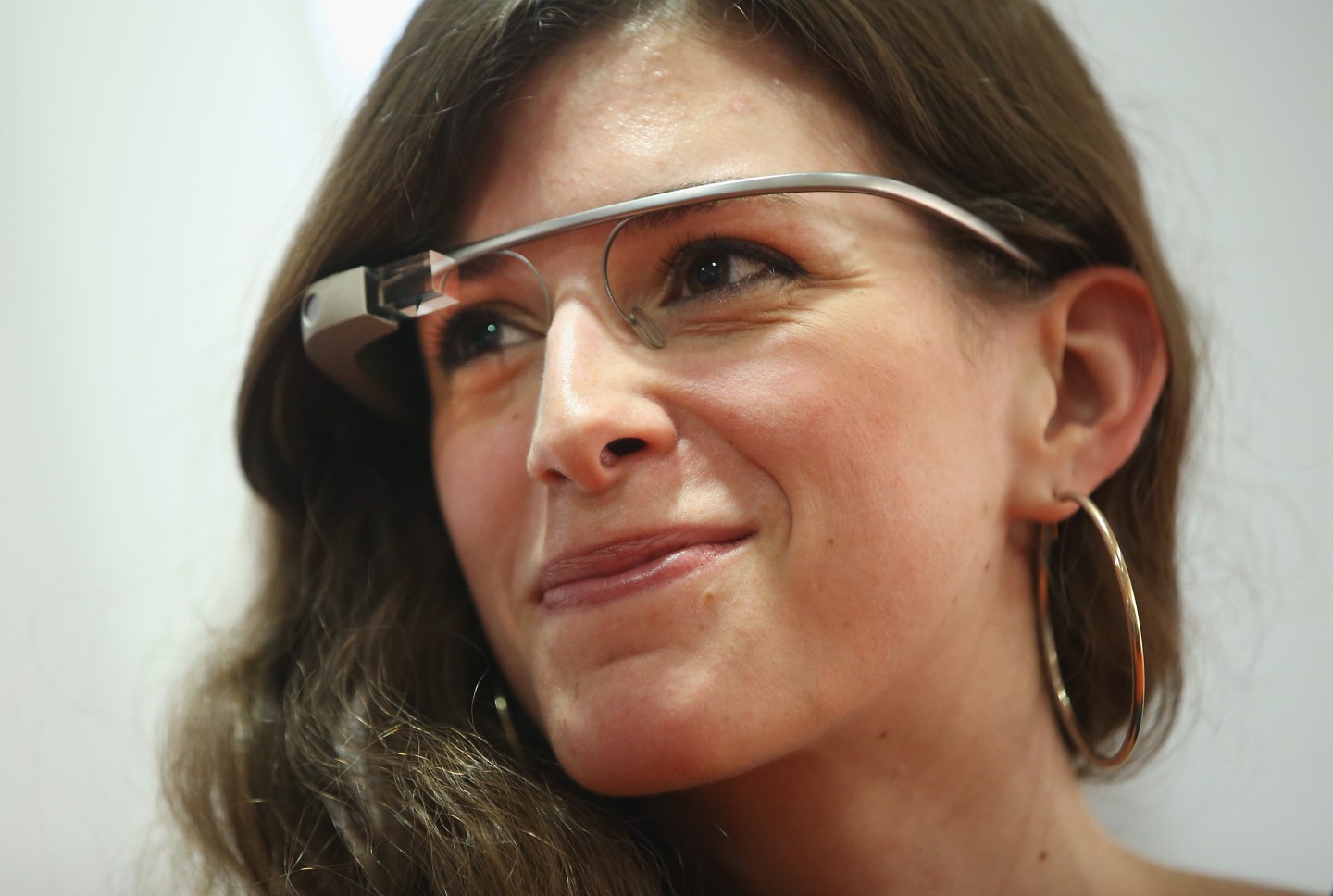 BERLIN, GERMANY - JUNE 10: A young woman wears Google Glass at an unrelated book presentation and media event on June 10, 2014 in Berlin, Germany. Google Glass, which films what the wearer sees and has a connection to the Internet, has caused controversy with privacy advocates. (Photo by Sean Gallup/Getty Images)
Sean Gallup / Getty Images

After retiring Google Glass in January, Google is softly pitching a new version of the face computer for use in the workplace.

Google is aiming to get the new version of Glass in the hands of professionals in the healthcare, manufacturing and energy industries by this fall, the Wall Street Journal reports. The new business-oriented Glass has improved battery life, a faster processor and a more rugged, foldable design.

Google Glass was first introduced on a limited basis in 2013 as a headset sporting a tiny screen that overlaid graphics in a wearer’s field of view. It also came with a camera, which raised privacy concerns about the device, even causing some bars and restaurants to enact “No Glass” policies. Google eventually ended the initial Glass program without releasing a full-bore consumer product.

“The thing that we did not do well, that was closer to a failure, is that we allowed and sometimes encouraged too much attention to the program,” Google’s Astro Teller said in March about Google Glass’ lifespan.

Rebranding Glass as a workplace productivity tool rather than a consumer gadget could help Google sidestep privacy concerns. Still, the Journal reports that Google is working on a new consumer version of Glass.