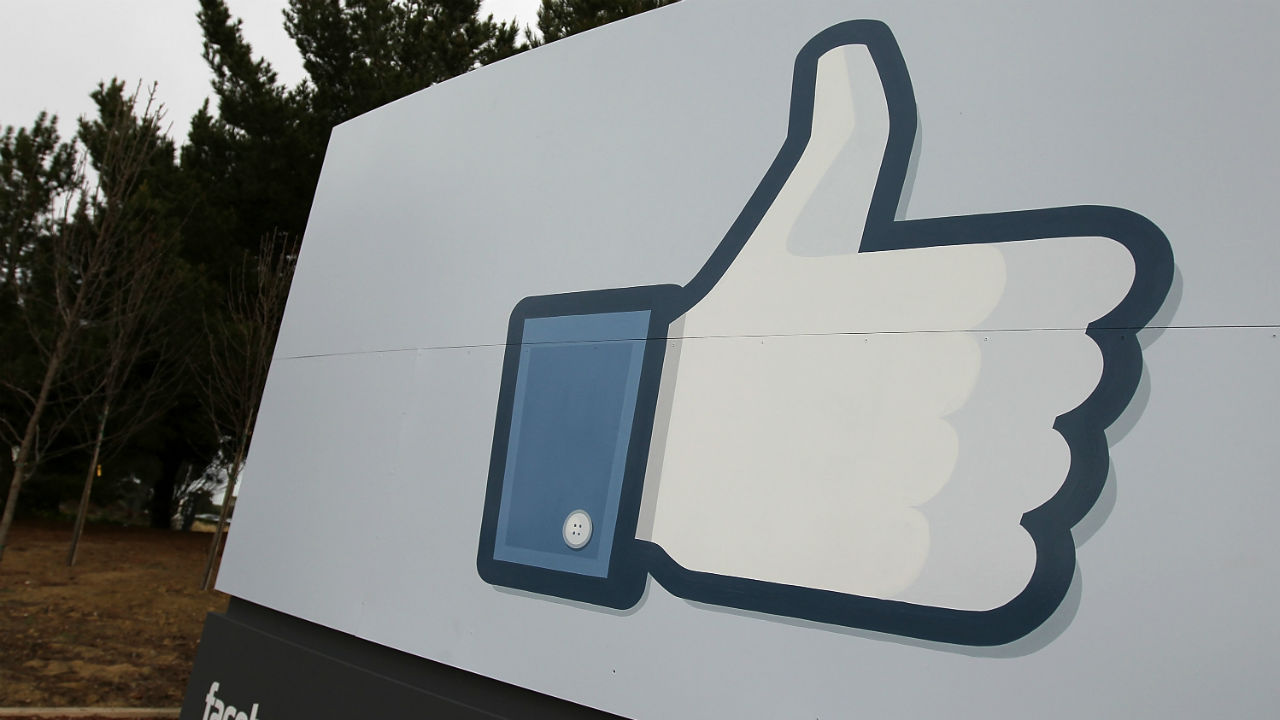 Even if your Facebook profile is authentic, Facebook seems to think you could use a little vouching from your friends to show you really are a goofball, most generous human ever, or pro in the kitchen.

The social network is reportedly testing a new feature that resembles the profile tags found in LinkedIn, and lets users and their friends add various tags that describe the person to their profile, according to The Verge. The feature came out of an internal hackathon at which employees spend time building whimsical projects that sometimes become real product features.

The feature will let users to add tags to their own profiles to describe themselves, as well as allow tags submitted from friends to be displayed on their profile. Users have the freedom to write whatever they want, even to include emoji. When a friend submits a tag, the user gets to approve it before it shows up on their profile. A person’s friends can also “like” tags, which affects the order in which they’re displayed, much like on LinkedIn where they’re displayed in descending order of votes.

It’s not yet clear what Facebook plans to to do with the feature, which is only being tested in New Zealand at the moment. But the company has a history of continuously reinventing user profiles, and it’s recently been piling on features and capabilities as it seeks to become people’s ultimate portal to the Internet, including video, native news articles, mobile messaging, and so on.

Now, if only LinkedIn could start taking some cues from other social networks and make people want to spend time on there…