Here’s why Ford is absolutely killing it 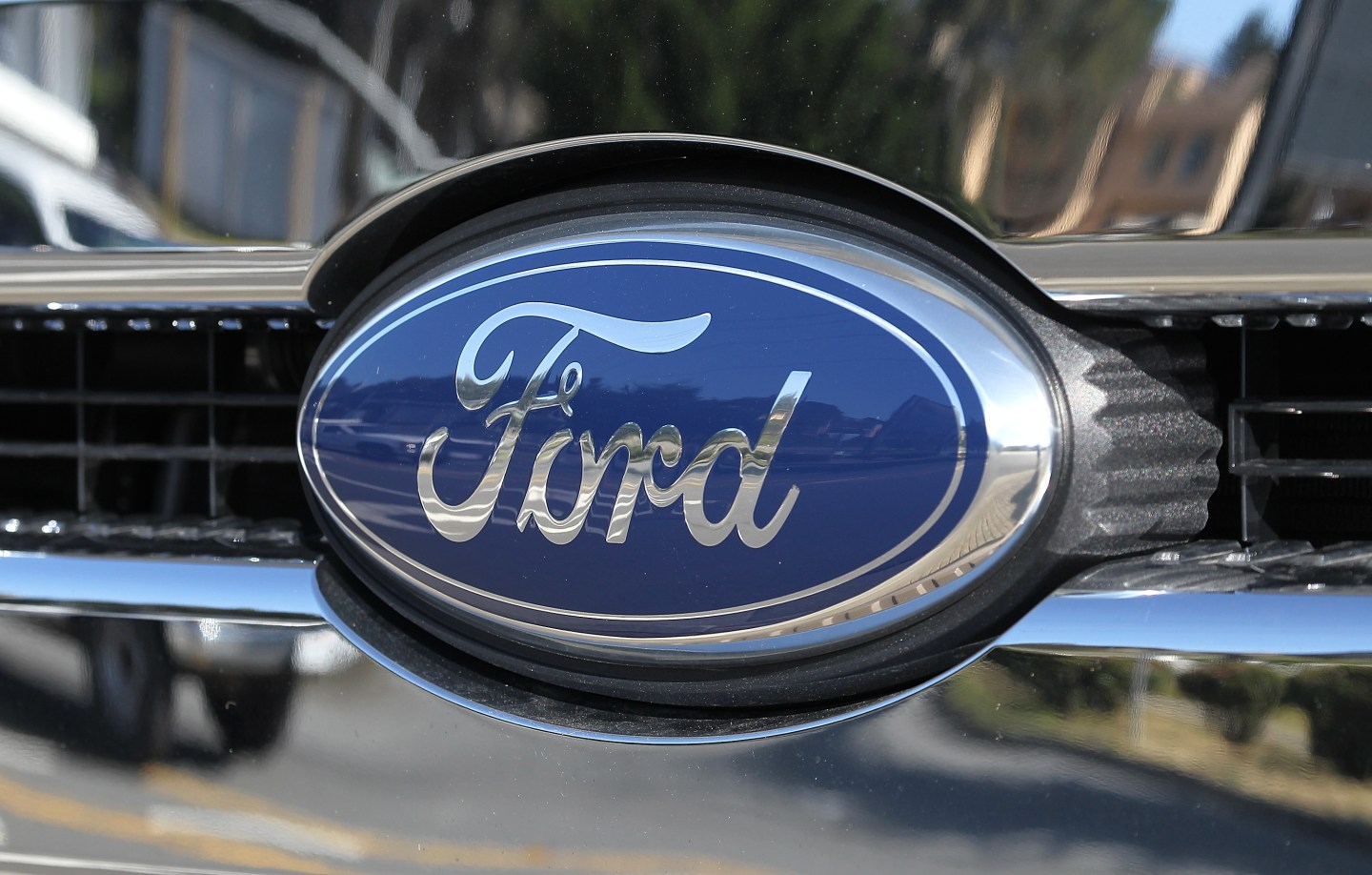 COLMA, CA - APRIL 27: The Ford logo is seen on a brand new Ford truck at Serramonte Ford on April 27, 2012 in Colma, California. Ford Motor Co. reported a first quarter loss with earnings of $1.4 billion, or 35 cents per share compared to $2.5 billion, or 61 cents one year ago. (Photo by Justin Sullivan/Getty Images)
Photograph by Justin Sullivan — Getty Images

Ford celebrated its best quarter since 2000 Tuesday, issuing an earnings report that showed net income jumped 44% in the second quarter from the same period a year earlier.

Much of Ford’s $1.9 billion in net profit can be attributed to record profit in North America on account of high sales volume.

The automotive company posted earnings of 47 cents per share, up from 40 cents per share a year earlier, and beat Wall Street’s expectations by 10 cents.

Ford’s (F) successful quarter in North America was not checked by a supply decline in the F-150 truck, even though that model is one of the company’s best-selling vehicles. It already completed 12 of 16 global product launches slated for 2015, including the Edge, the Focus, and the Explorer.

Ford’s performance outside of North America was unremarkable. Before taxes, the car manufacturer lost $14 million in Europe, made $192 million in Asia Pacific, lost $185 million in South America, and lost $46 in the Middle East and Africa. Ford’s CFO Bob Shanks pointed to the strong dollar as the culprit for lower revenues abroad. And while Asia Pacific performed fine this quarter, Ford lowered sales expectations for China to 23-24 million vehicles as the country’s economy slows.