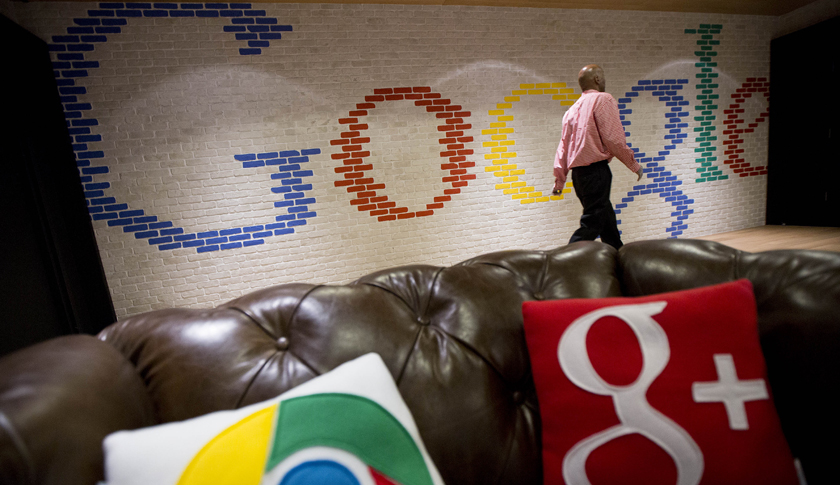 Google+ started as a way to compete with Facebook in 2011, but the search giant quickly changed its tune, saying it would be its users’ single identity across all its products. But now, it’s putting that idea to rest as well.

“People have told us that accessing all of their Google stuff with one account makes life a whole lot easier,” Google VP Bradley Horowitz wrote in a Monday blog post. “But we’ve also heard that it doesn’t make sense for your Google+ profile to be your identity in all the other Google products you use.”

So, starting now, the company will be decoupling people’s Google+ accounts from its products, first starting with video network YouTube. Instead of having to use their Google+ account to share, upload, and comment on videos, users can simply use their YouTube account for that — and keep that set of activities only for YouTube. In the coming months, YouTube users will be able to take their Google+ accounts off, though they shouldn’t rush to do it now or they risk to delete their entire YouTube account.

Google will gradually apply this policy to its other products, Horowitz says. But you’ll also continue to see the gutting of Google+ the company tacitly began a couple of months ago when it ripped photo-storage from it and repurposed it as the standalone Google Photos. Google+, the company says, is where “people engage around their shared interests.”