Google Photos will soon solve all your storage needs 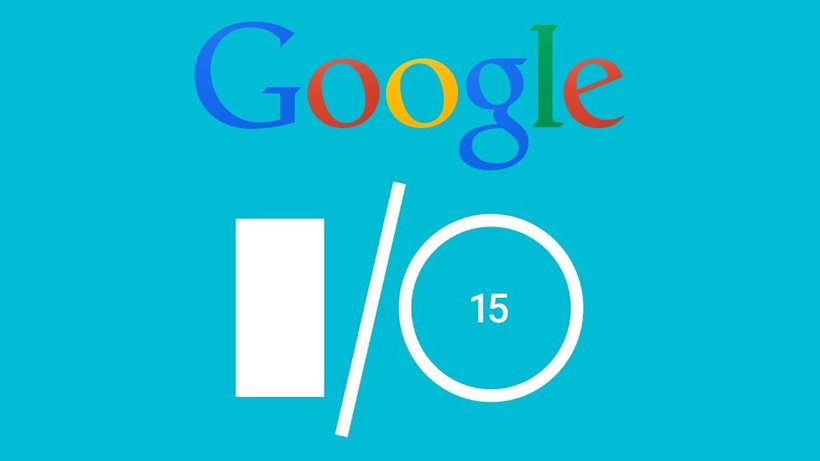 Google is ready to store your personal photo stash — and you won’t have to log into Google+ to make it happen.

Google Photos, as the new service is called, will premiere today at the tech giant’s annual developer conference in San Francisco, according to TechCrunch. The new digital photo album has been rumored for weeks.

Here’s what TechCrunch has been able to glean so far: