Wendy’s could be changing its chicken products 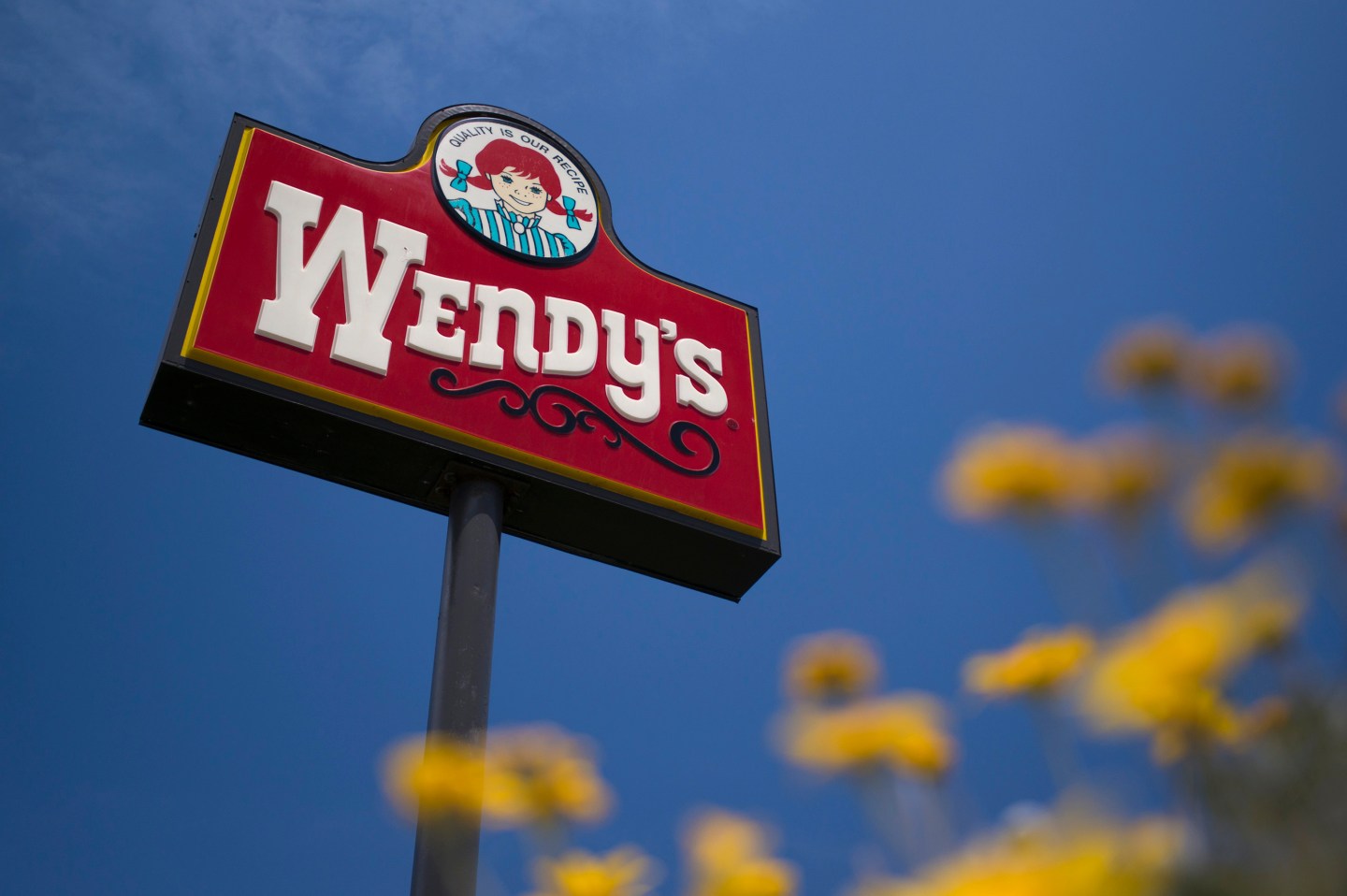 Wendy's Co. signage is displayed outside of a restaurant in Daly City, California, U.S., on Tuesday, May 7, 2013. Wendy's Co. is expected to release earnings data on May 8. Photographer: David Paul Morris/Bloomberg via Getty Images
Photo by Bloomberg—Getty Images

Wendy’s is considering a switch to antibiotic-free chicken.

The fast-food chain is reportedly beginning to test products made from poultry raised without antibiotics, according to The Wall Street Journal. For the time being, Wendy’s (WEN) is merely testing antibiotic-free chicken at a few locations, but the preliminary move makes Wendy’s the latest food company to at least acknowledge growing concern among consumers about the prevalence of antibiotics in meat.

Rival fast-food chain McDonald’s (MCD) said in March that it would phase out its routine use of poultry raised with antibiotics, a move that came a month after Tyson (TSN), one of the restaurant chain’s suppliers, promised to stop using antibiotics when raising its chickens. Perdue Farms, which is one of Wendy’s chicken suppliers, has also cut out the use of antibiotics in its chickens. Walmart (WMT), the country’s largest grocer, has told its suppliers to cut back on antibiotic use in livestock and Chick-fil-A said last year it would gradually move toward a menu with antibiotic-free chicken over five years.

Opponents of using antibiotics in livestock point to concerns that overuse of the drugs could give rise to deadly drug-resistant bacteria that can pass from meat products to humans. A study from the Food and Drug Administration earlier this year showed a 20% increase in sales of antibiotics used in beef, pork and poultry between 2009 and 2013.

The push for antibiotic-free meat comes as more and more food companies move toward more natural products, including Chipotle’s (CMG) recent pledge to remove all genetically modified organism (GMO) ingredients from its food.